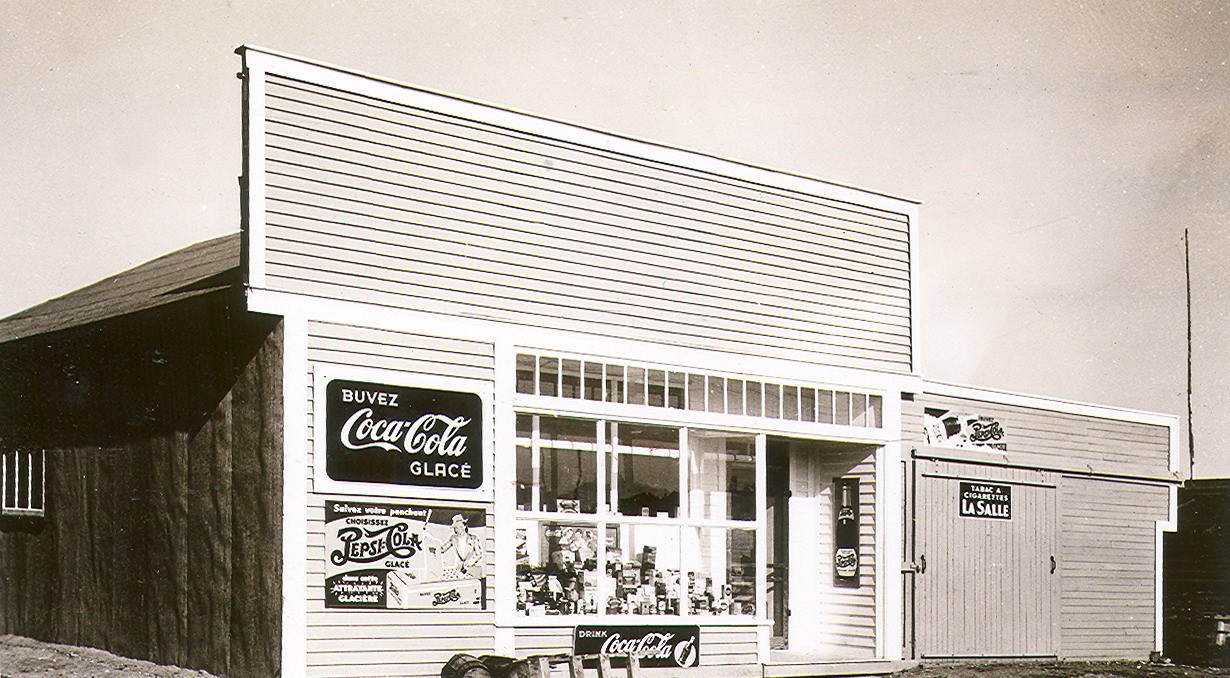 Identified as “Israelites”, a couple in their fifties and their 16-year-old daughter lived in Roc-d’Or starting in 1938. In the 1941 census, more than 200 Northwestern Quebeckers report of being of “Jewish” origin. Most of them (137) lived in the twin cities of Rouyn and Noranda, where they worked in trade.