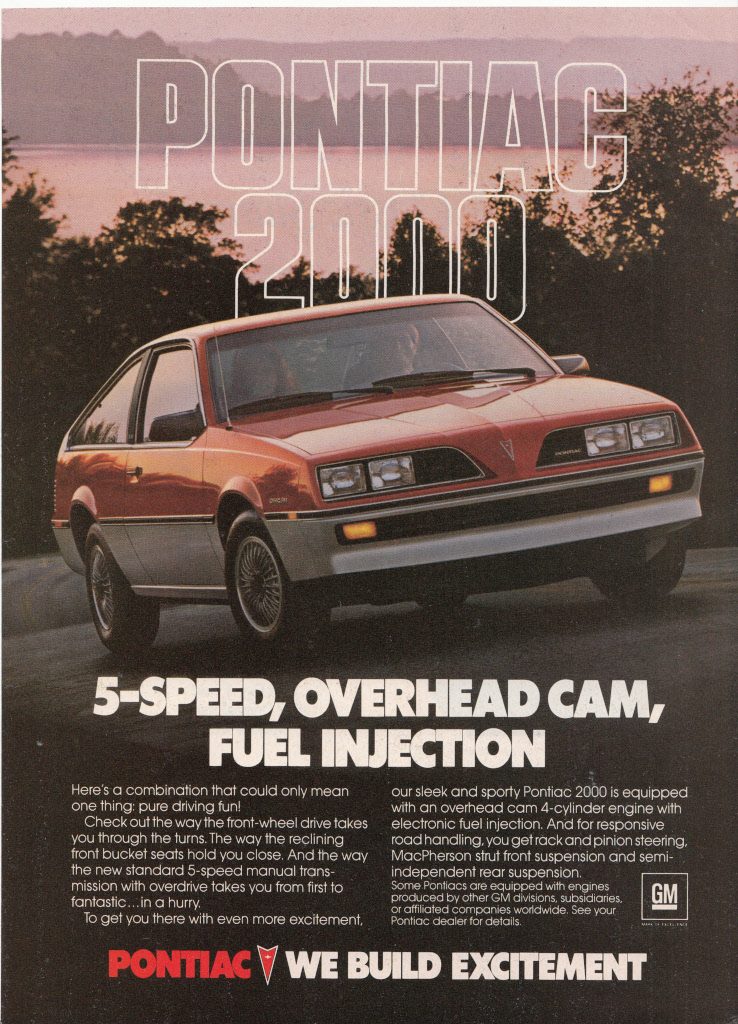 The early 1980s were also marked by a major shift in the direction of UAW, and Canadian auto workers in general. Contract renegotiations in 1983 had been marked by intense disagreement between Canadian and American members of UAW on profit-sharing, and an almost entirely separate deal was eventually negotiated for Canadian members. A strike in October of 1984 saw the Canadian branch reject an American offer.

In December 1984 UAW of Canada voted for independence, triggering a long and tumultuous referendum. What would be known as the Canadian Auto Workers Union (CAW) became fully independent in September 1985. Referendum discussions were particularly intense at Local 222 in Oshawa. Members argued that the automaker might toss out previous agreements negotiated with the UAW when it dealt with the new Canadian union. But even so, in the end, Oshawa overwhelmingly voted in favour of independence. 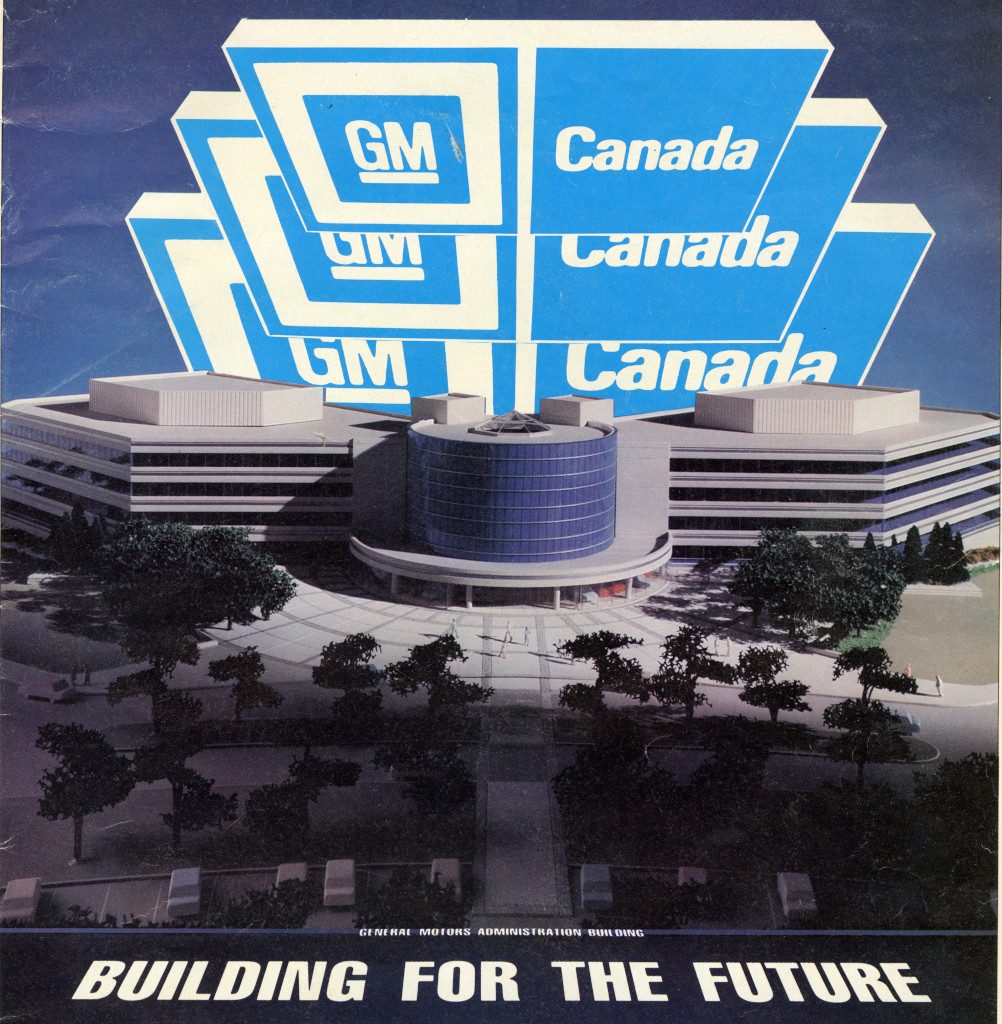 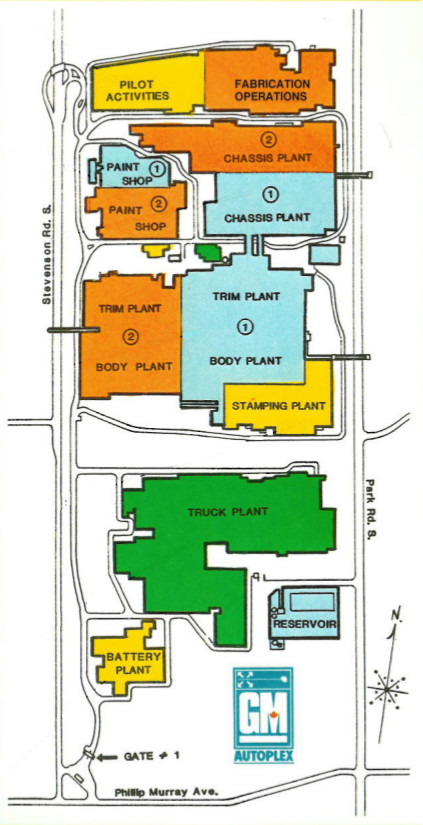 A map of the Autoplex – the term referred to the plant’s flexibility in producing a wide variety of new models at once, with room for prototyping and modifications on-site.

On the corporate front, the second half of the 1980s marked a new direction for the company. Despite talk of producing GM’s new “space-age” Saturn concept car as a production vehicle at the Oshawa plant, the endeavour was ultimately spun off as Saturn Motors in 1985 and built at a new facility in Tennessee. Instead, the Oshawa plant was shut down for retooling that year, switching to a “flexible manufacturing” model that would allow for the construction of a wide variety of vehicles. Sales by GM Canada for 1985 topped $19 billion, their best year to date.

A year later, $2 billion was invested into the Oshawa plant, transforming it into the first Canadian “Autoplex,” at the time the largest auto plant in North America. The new plant combined the original car and truck plants into one facility, capable of building more than 720,000 vehicles a year. At the same time, however, GM closed eleven obsolete American factories in the name of cutting costs, laying off 29,000 workers in the process.

Getting Into the Motors The Slump