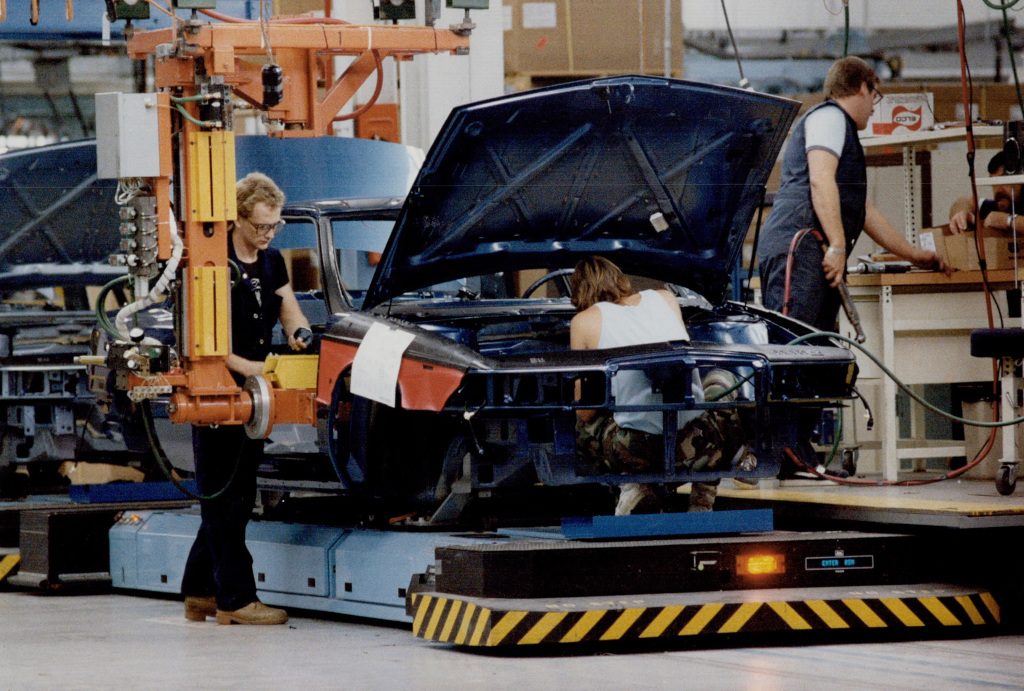 Oshawa’s peak employment was in the 1980s and 1990s, with more than 20,000 people employed by General Motors. The introduction of a new hiring system led to the common notion of “getting into the Motors” – that many who started working for GM just out of high school would probably end up working there for life.

I just couldn’t see myself putting in 30 years, putting that bolt in the hole and tightening that nut up. The theme GM seems to have [with employees] is ‘weak mind and strong back’. -Line worker Murray Strong 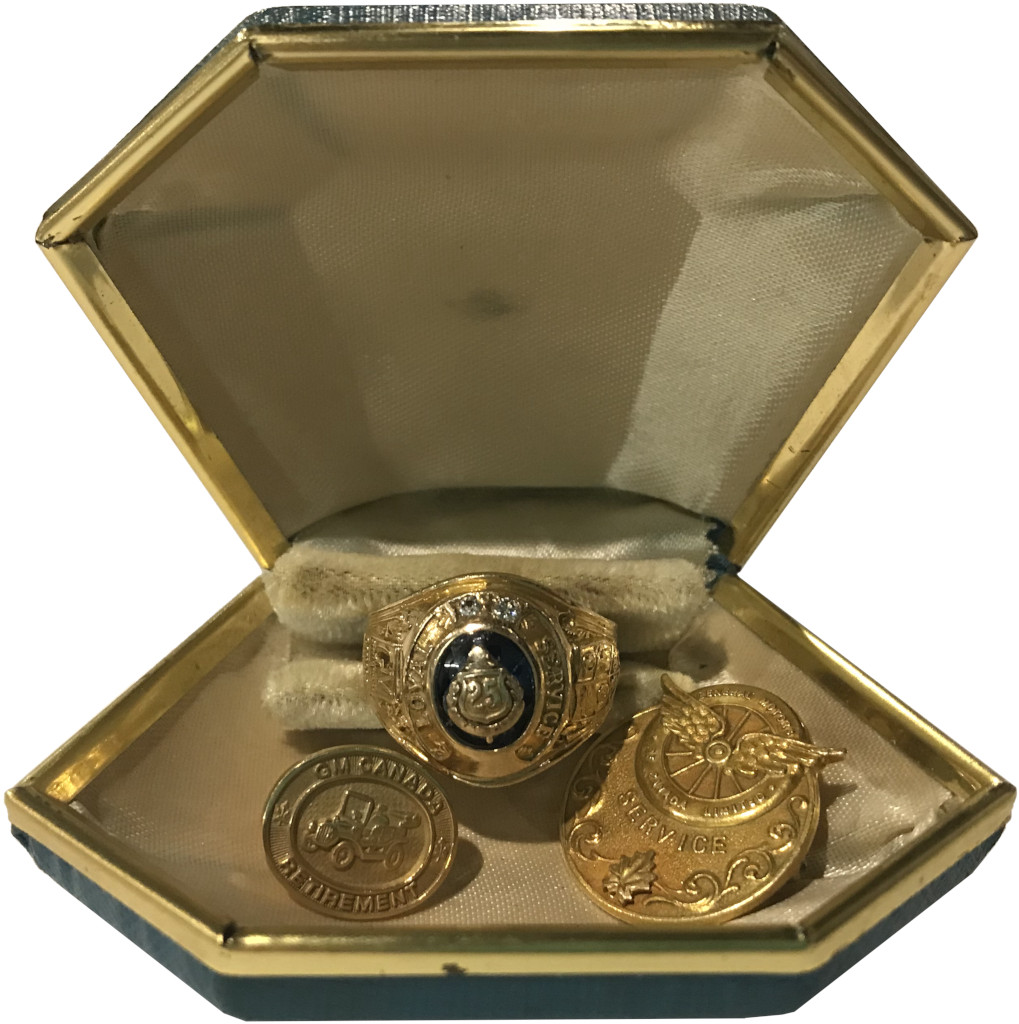 Prospective employees had to pass a written aptitude test, spend three days in classes, and try mock assembly-line work. The company monitored these elements to determine each person’s character, commitment, and aptitude for assembly work. The focus was on dexterity, speed, and teamwork, and GM was not hesitant to admit that it was hiring for the long haul.

Applicants would be medically assessed, and even the 20 per cent who didn’t make it through the whole screening process were still likely to reapply. Many new hires were wait-listed to fill in gaps left by departing employees.

We’re not going to hire someone and then, two years later, throw them out on the street. -Murray Beadle, GM hiring manager

Throughout much of the 1980s the company still had serious difficulty recruiting skilled tradesmen, with many of them being drawn to better working conditions in Japanese auto manufacturers. In 1986, a major Honda plant opened up in Alliston, 140 kilometers northwest of Oshawa. A Toyota plant followed suit in Cambridge, a similar distance to the west of Oshawa, in 1988.

The End of an Era Independence at the Autoplex