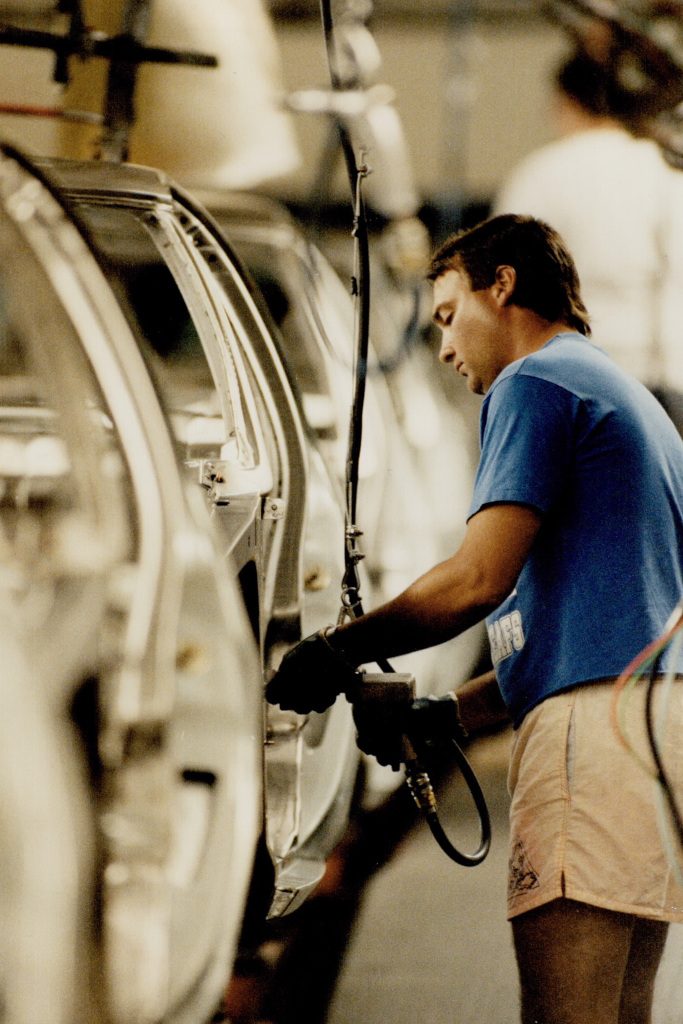 A worker on the line in the car plant, 1993. To this day, workers frequently wear light athletic clothing to minimize discomfort from heat and repetitive movements on the assembly line.

The North American economy descended into a recession in the early 1990s, and GM was affected as well. A massive restructuring program threatened many Canadian plants, including Car Plant #2 of the Autoplex. While the plant ultimately stayed running, workers constantly worried about their jobs as the union haggled with GM over productivity improvement and cost-cutting measures.

It’s almost like living on death row with an executioner and not knowing if you’re going to get freed or not. -CAW national president Bob White on overtime negotiations with GM, March 1992

Negotiations were heated, and that year saw the first-ever instance of employee sabotage. Forty cars were damaged when painters threw salt, sand and sugar on them during the painting process. The sabotage and subsequent disciplinary hearings made headlines across the North American auto community, and led to the suspension of 18 employees, three of whom were eventually fired. The optimism of the 1980s was waning.

[The local had] 17,000 members and all they needed was 50 to hold a quorum and they couldn’t get it… Nobody has any interest. -Murray Strong 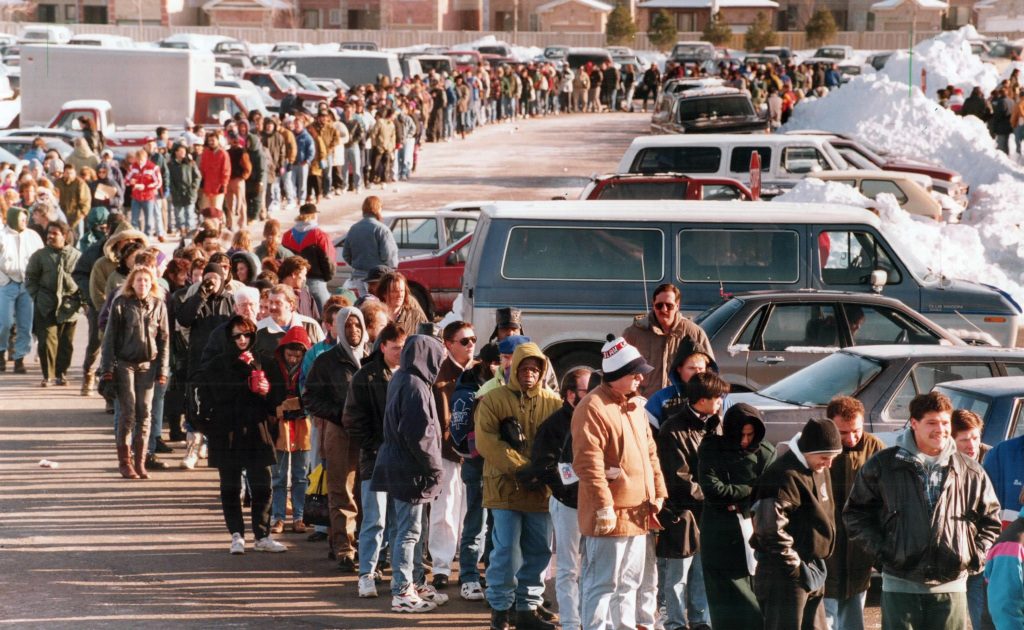 Applicants wait in line for job openings at GM in the winter of 1995.

The GM Fabrication plant in Oshawa was put up for sale in 1996, with a loss of 2,000 jobs. A series of strikes in Flint, Michigan two years later led to rolling layoffs that almost resulted in the permanent firing of more than 5,000 Oshawa employees during their summer holidays. Lack of new parts arriving from Flint meant that GM Canada could not produce new vehicles. 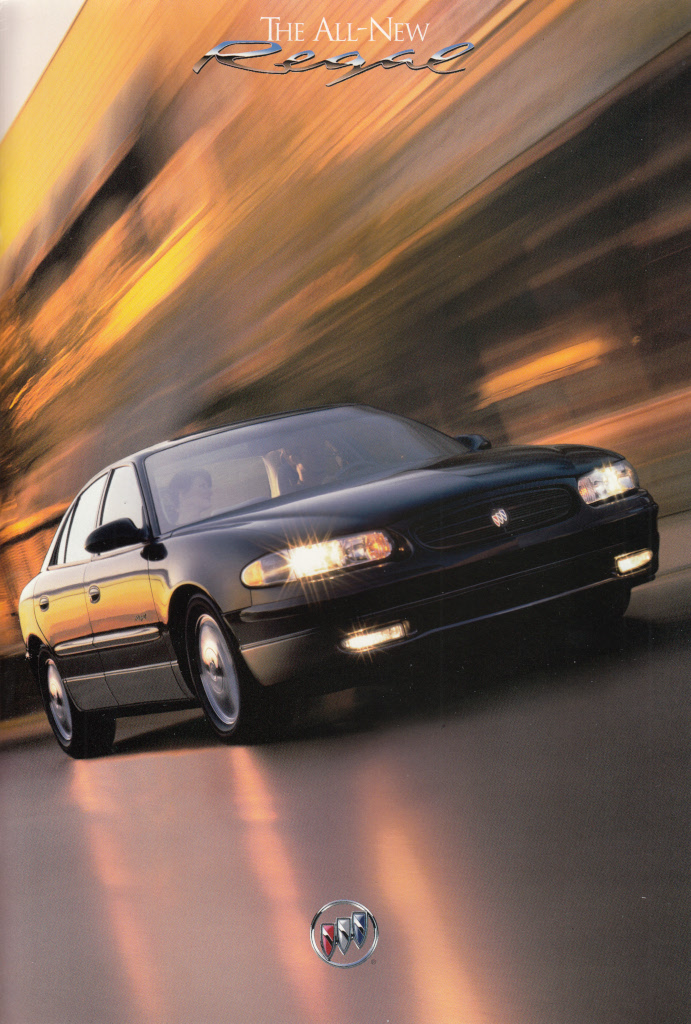 The 1997 Buick Regal, produced in Oshawa during the uncertainty and pessimism of the 1990s.

When the Flint strikes ended in fall 1998, most of the Oshawa workers got their jobs back, but the general impression was that by pouring more money into the factories GM was not solving its core problems of inefficient production. The strike result seemed to have benefited the workers in Michigan, but not others farther afield, including in Canada. The workers were not optimistic about GM’s commitment to its Canadian employees.

Independence at the Autoplex The Car City No More?