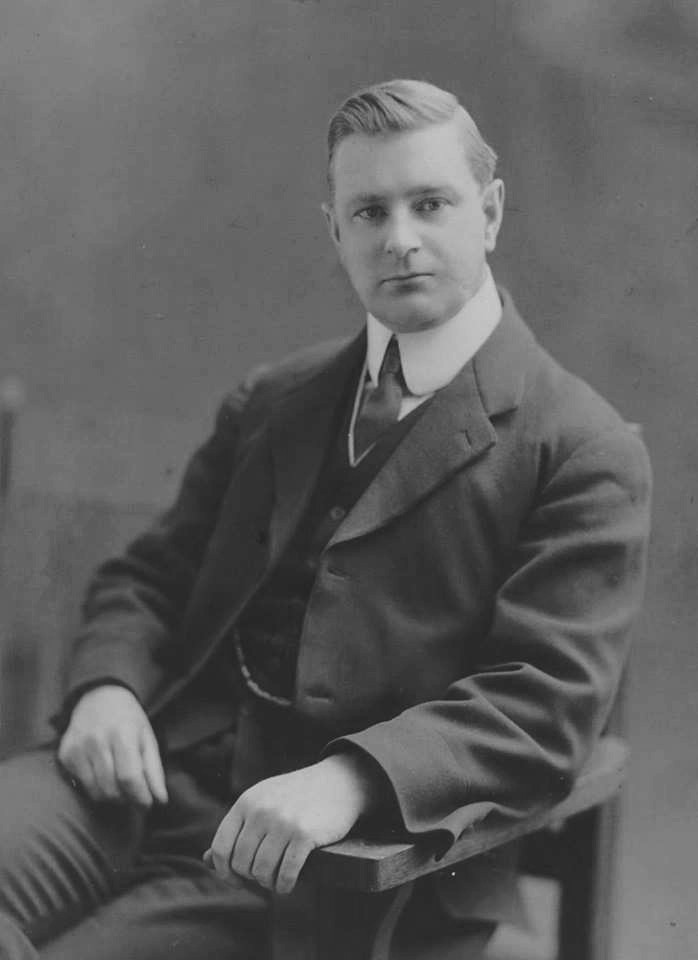 WILLIAM EARLE, PASSENGER
William Earle is a successful businessman, married with four children. He and his brothers and father are all partners in the Earle and Sons Company—fish traders and general merchants. The firm has offices on Fogo Island, Change Islands and in St. John’s, where William is based. With last-minute ticket in hand, William is headed to Halifax on business. 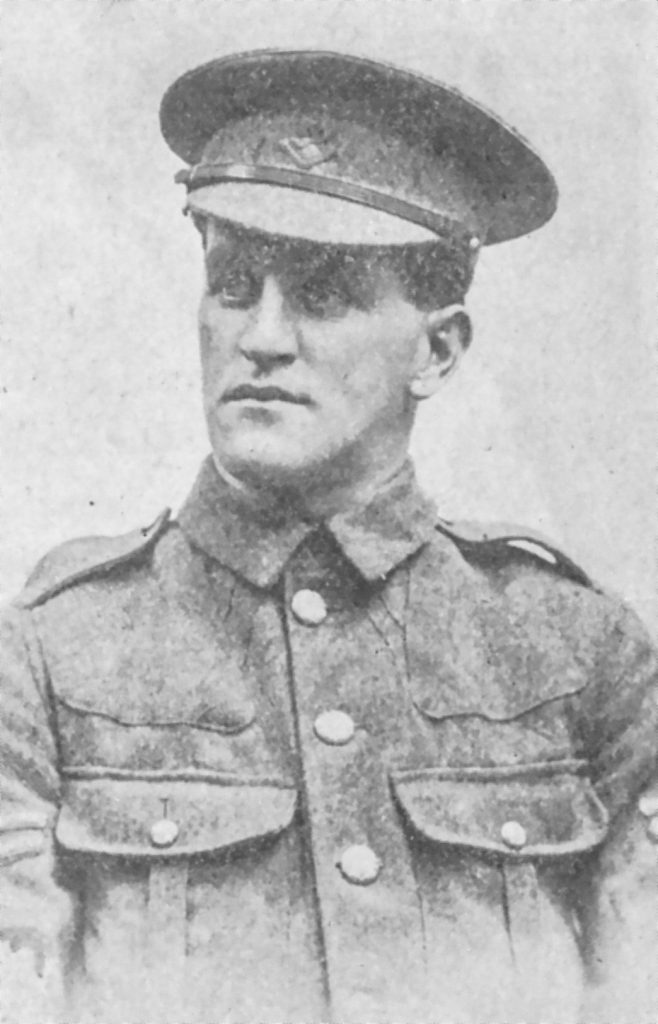 SIX ROYAL FLYING RECRUITS, PASSENGERS
The First World War—now in its fourth year—has a never-ending need for men. Responding to the call, Edward Berteau, Frank Chown, John Carnell Parsons, Newman Sellars, and Lieutenant Fred Snow are all sailing to Halifax. They’ll then head west to Toronto to join the Royal Flying Corps (RFC). Fred Snow changes his plans so he can ship out with the others. John Parsons has set his sights on the RFC to please his worried mother. Ralph Burnham, a veteran, also has his eye on the sky. Now recovered from injuries, he too is signed up to train in Toronto.

WILLIAM MOORE, PASSENGER
William Moore, 43, is a businessman and the head of an extended family. When his brother died, a year or so ago, William took over his St. John’s shoe store. At the same time, William’s widowed sister-in-law Edna and niece, 4-year-old Olive, moved in with William and his family (his wife Laura and their two children).

So William has many reasons to make the shoe store business prosper. He is off to New York on a buying trip, to find the latest footwear for the upcoming seasons.

“I remember the first Christmas we spent there. Our room was a large one upstairs at the back of the house and, like the other rooms, was heated by a fireplace-the only means of heating in those days. I remember that fireplace well because during the night I crept out of bed in the dark to see whether Santa had come down the chimney.” 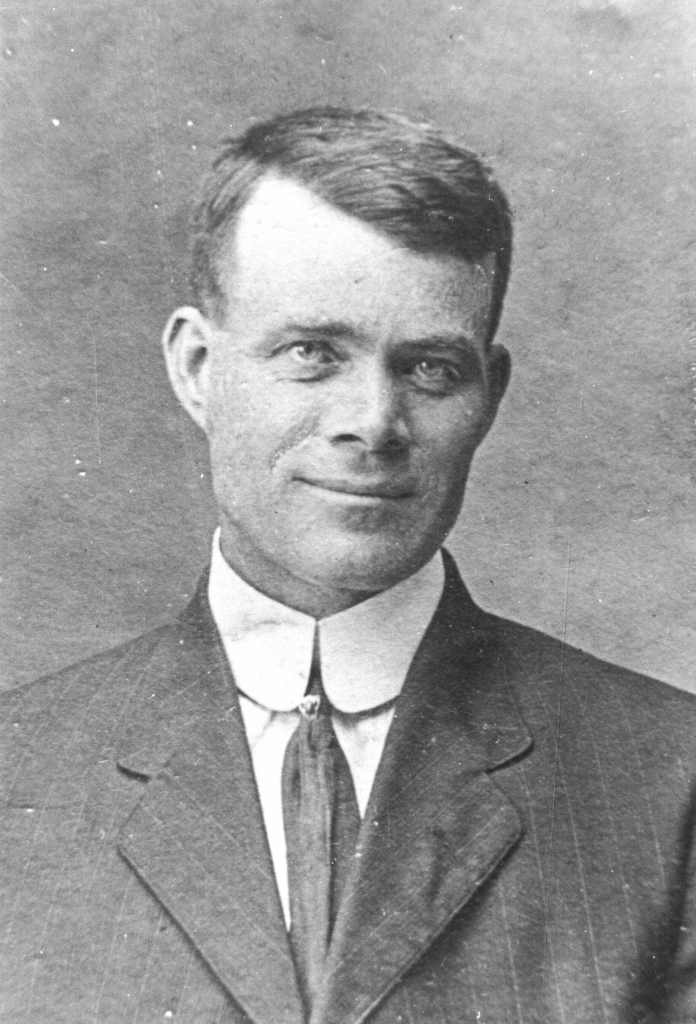 HALIFAX-BOUND FOR WORK, PASSENGERS
Only seven weeks ago, Halifax was torn apart by the terrible explosion of a munitions ship in the harbour. Carpenters and tradesmen are now in high demand for the rebuilding efforts. 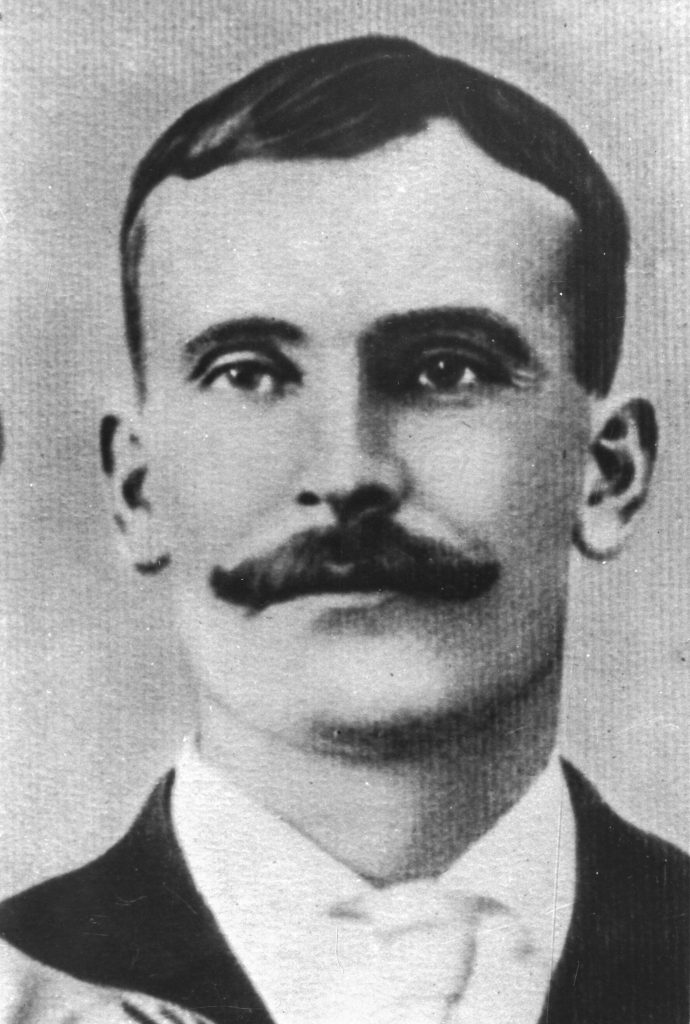 Cousins James Crockwell and Gregory Mullowney, as well as John Lynch, Leonard Nicholl, and George Puddister, all board the Florizel with Halifax in mind. They are very sorry for the effects of the tragedy but, with families to support, they are looking forward to having the opportunity of steady work. 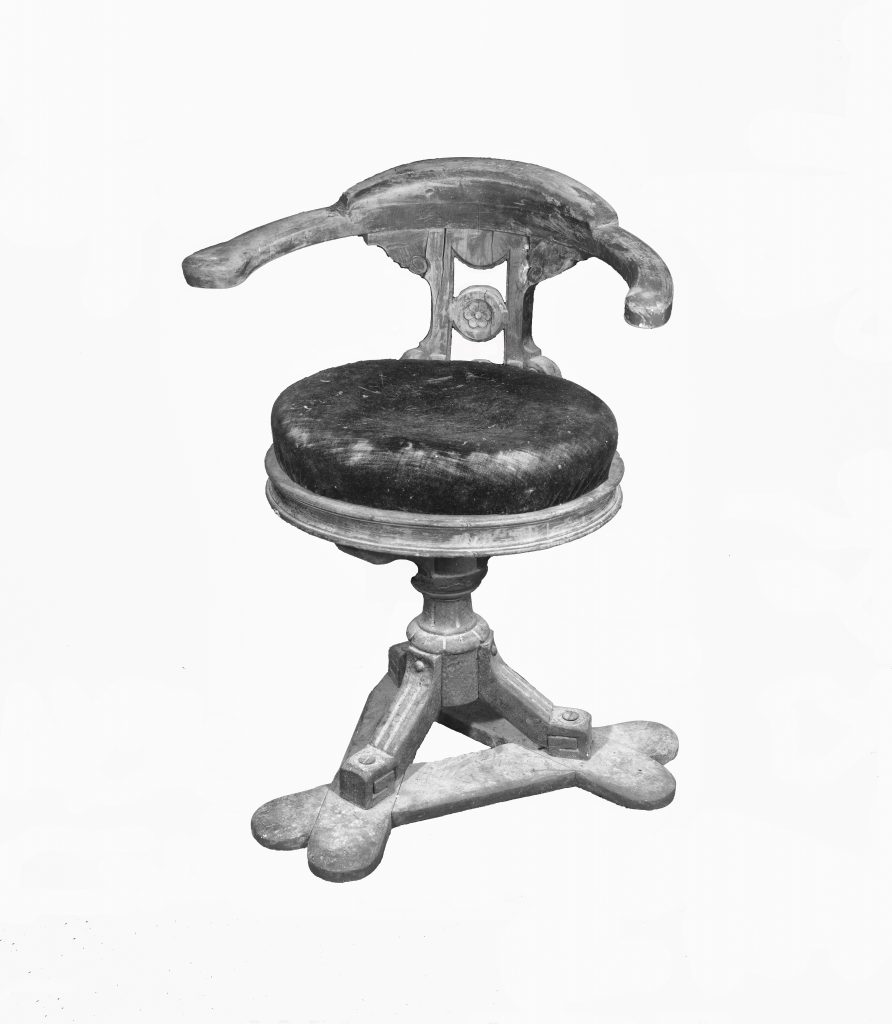 SALOON CHAIR
This chair, donated to Admiralty House Communications Museum in early 2018, spent many previous decades in a Ferryland attic. It is almost certainly from the Florizel and matches those visible in photographs of the ship’s saloon. It invites questions about who last saw it before “everything went to pieces” aboard the ship. 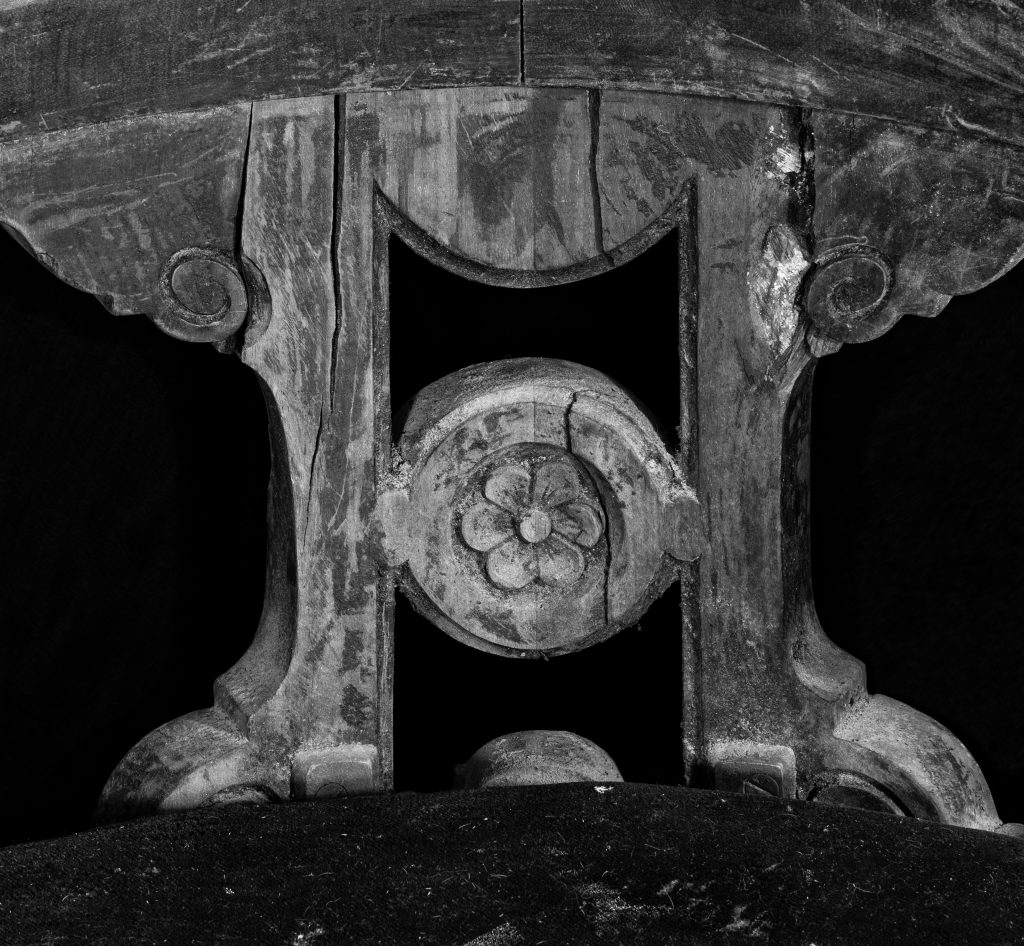 Personal Reasons for Traveling Cast Off