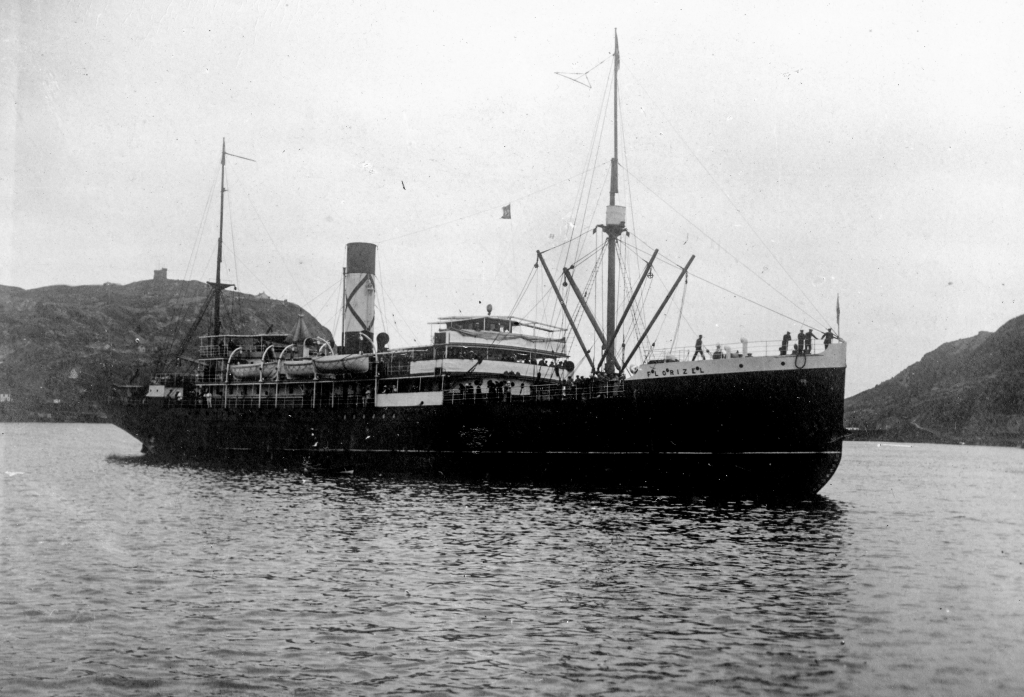 “A ship is safe in harbour, but that’s not what ships are built for.”

St. John’s
Saturday, February 23, 1918
The weather is foul on this winter’s morning. Dawn finds the SS Florizel docked in St. John’s. The famous flagship of the Red Cross Line—well-known for its sealing and wartime adventures—is scheduled to leave at 4:00 p.m., sailing for Halifax and New York.

But there’s a complication—and it’s not the weather. Smallpox broke out on the ship’s last trip. So only those who have had a smallpox shot are allowed aboard today.

This new rule sends passengers scrambling. Some cancel tickets and others snatch them up last minute. Everyone has a good reason to join this voyage—some for business, some because of the war, still others to start a new life.

Dinner is served at 6:00 p.m. while the ship is still at the wharf. Then finally, at 7:30 p.m., the Florizel lets go its lines and steams out of The Narrows and into the dark night. 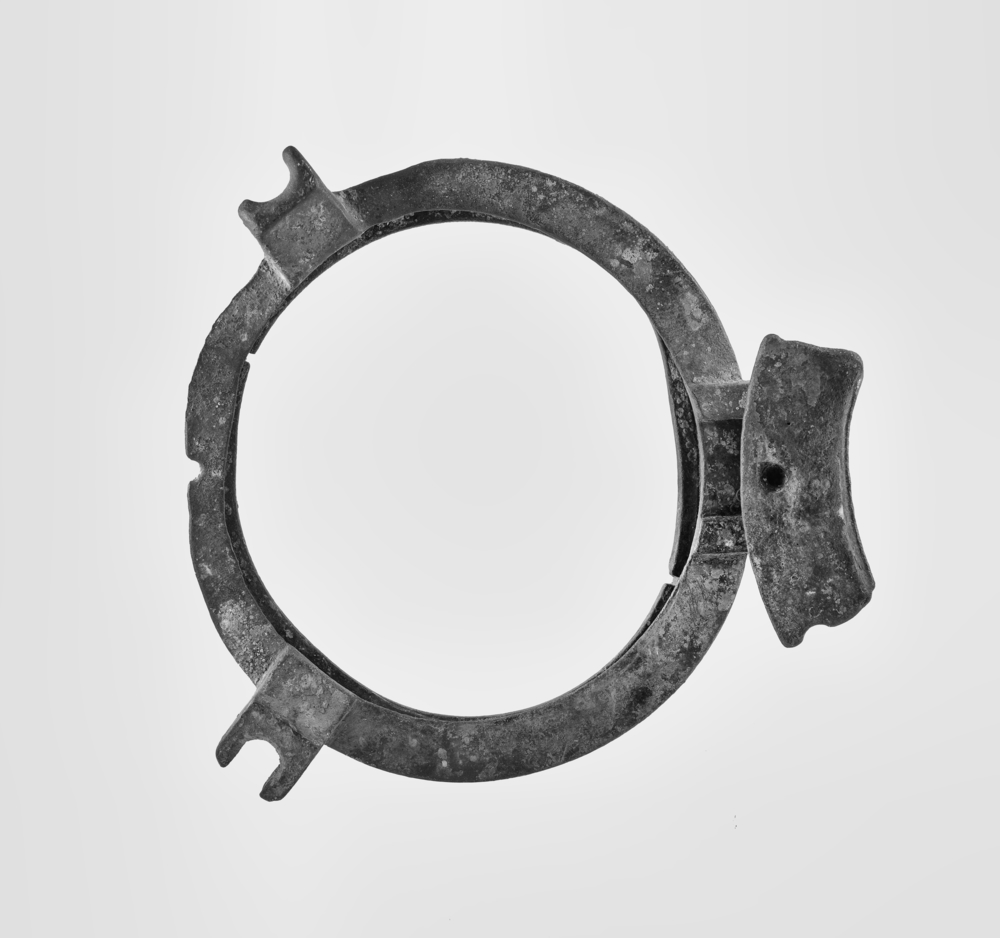 PORTHOLE
During the fateful voyage on February 23, 1918 the portholes leaked continuously due to the terrible storm. Crew members were up well into the night mopping up excess water in the cargo holds and passenger berths.

This porthole was salvaged from the wreck of the SS Florizel by a family from Renews. It became a favourite place for their feline friend to curl up and nap.