St. John’s
Tuesday, March 5, 1918
A little more than a week after the Florizel hits the reef, a general inquiry begins. Its purpose: to find out why. People want to know where to focus their grief and anger.

Many survivors take the stand and tell their stories. Theories also abound. One says that Chief Engineer J.V. Reader slowed the engines without telling the Captain, so that the ship could overnight in Halifax and he could see his family.

In the end, Captain Martin takes most of the blame for ordering a course change too early, without knowing exactly where the ship was. The inquiry judges that the captain did not compensate enough for leeway, that he misjudged the ship’s speed, and that he failed to take sufficient soundings to be confident of how far the Florizel had travelled. 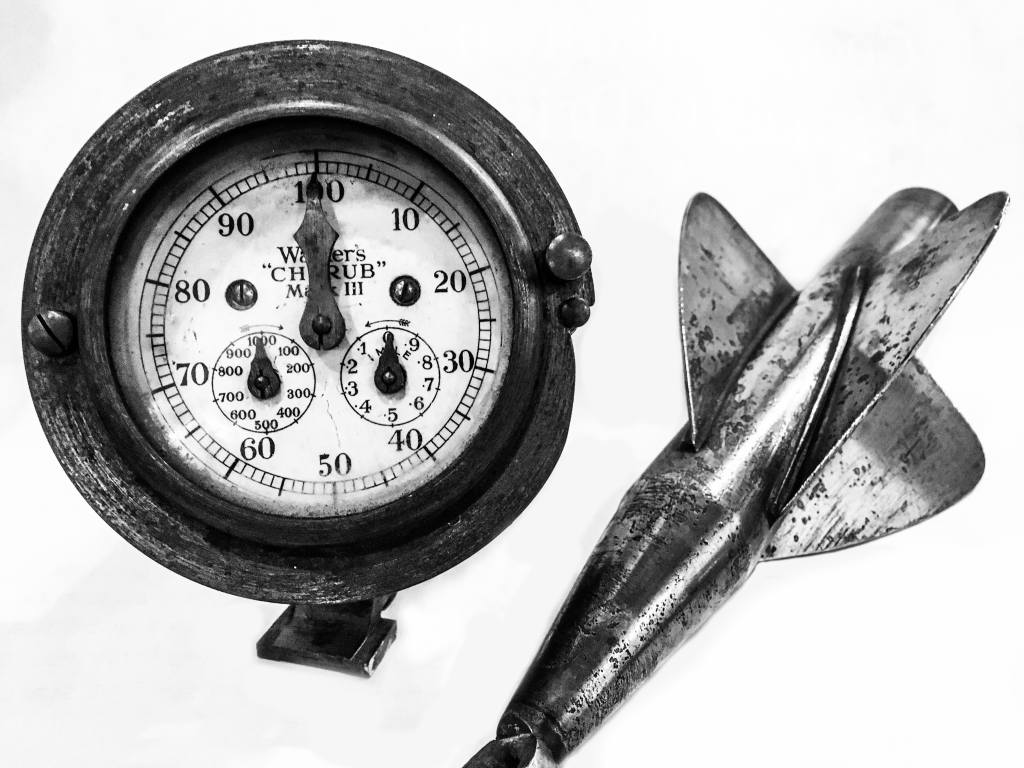 TAFFRAIL LOG
When a line and spinner are attached to this instrument and trailed behind a ship, the log records how fast a ship is travelling through the water. This, in turn, helps navigators calculate the ship’s speed. The dials read in nautical miles.

Many people say the Florizel’s captain should have been using its taffrail log to confirm how far along the shore the ship had travelled. In his defence, others note that floating “slob ice” may have made Captain Martin reluctant to “stream” (set) the line and spinner. If ice cut the log line, the equipment would be useless-and the captain had a long voyage ahead of him.