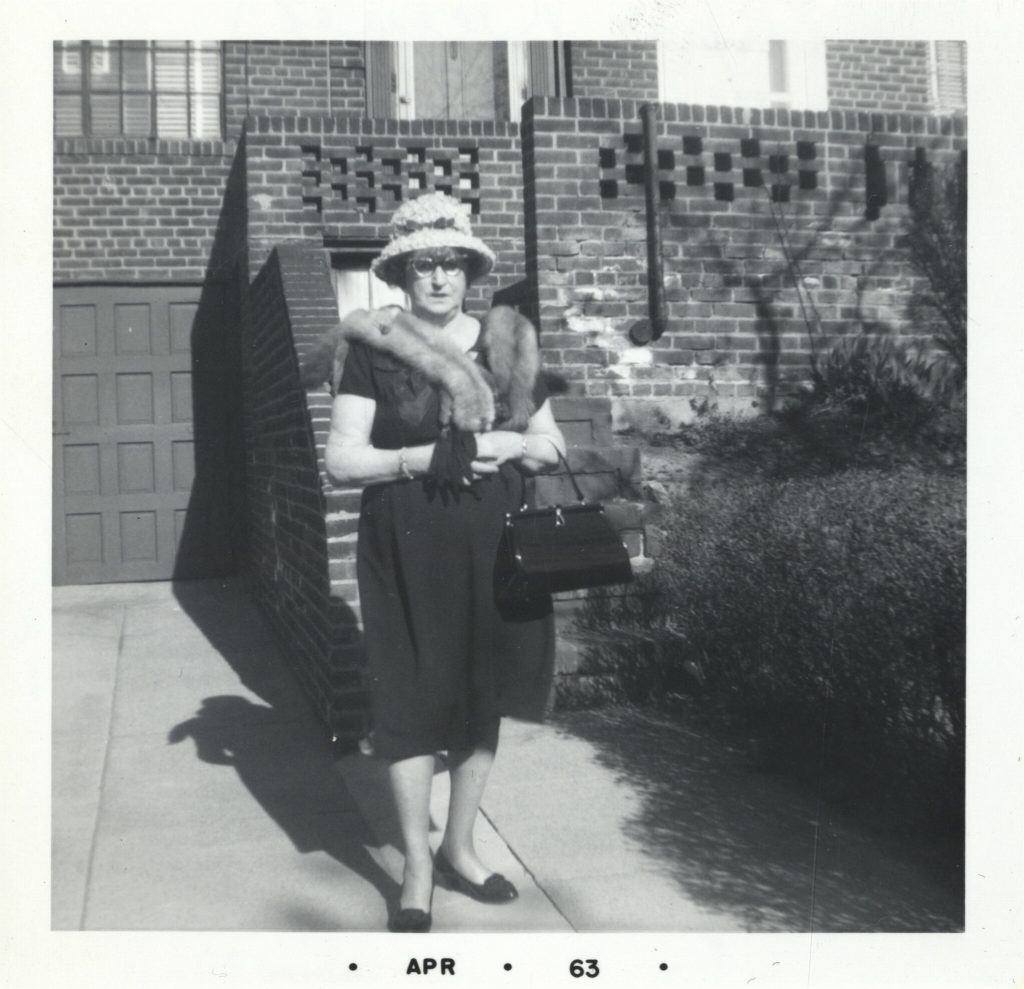 MINNIE DENIEF
Only two women survive the wreck of the Florizel: Minnie Denief and Kitty Cantwell. They are the first passengers to be rescued.

Minnie was aboard the Florizel to visit her sister in New York. With the help of pantry steward John Johnston, she survives on the battered ship for 27 hours before rescue arrives.

Minnie’s spirit is strong despite the ordeal. The following February, she once again boards a ship and sails out of St. John’s harbour. This time, the SS Prospero takes her safely to New York, her ticket bought by the Bowring Brothers Company. Minnie later marries a young man named Harry and settles in Brooklyn. 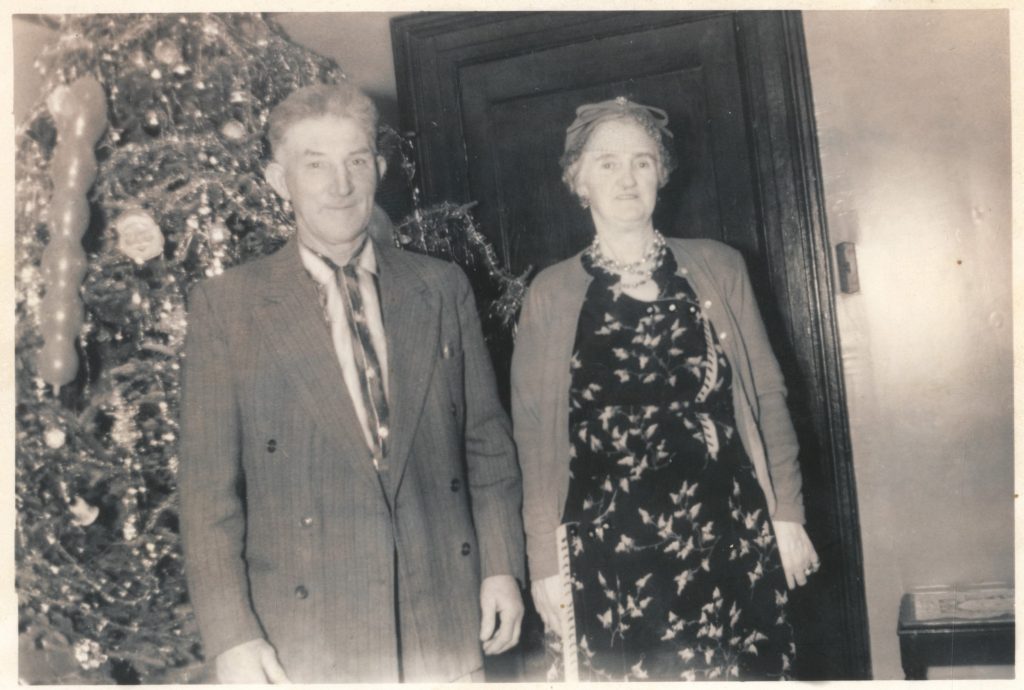 KITTY CANTWELL
The only other female survivor, Kitty Cantwell is not as willing as Minnie Denief to go voyaging again. In the years following the sinking, she marries Mike McDonald. The couple settles on Parade Street in St. John’s and raises six children. And from her rescue until her death at 78 in 1973, Kitty remains on terra firma, here on the island of Newfoundland.

Audio clip with transcript: Speaking About the Disaster

Kitty’s rescue had been dramatic—she jumped 30 feet from the Florizel into the arms of Captain Perry of the SS Gordon C. “Am I safe now?” she asked as the dory tossed about. The captain reassured her: “You’re as safe now as if you were in God’s pocket.”

Passengers: John Sparrow and Alex Ledingham Those Who Died and Survived