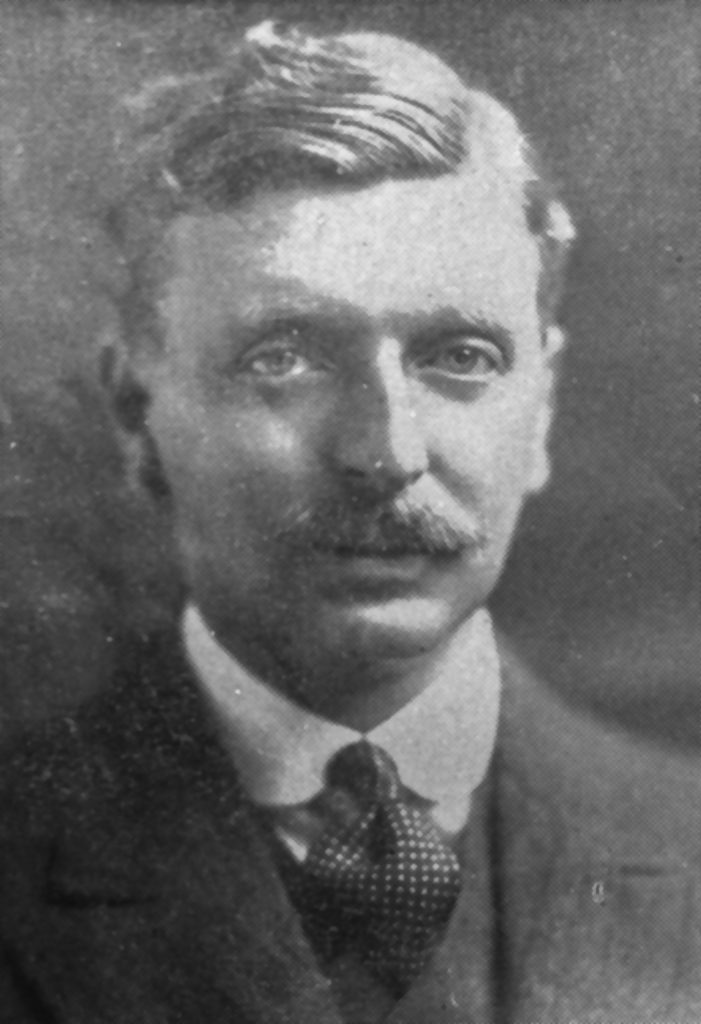 JOHN AND BETTY MUNN, PASSENGERS
John Shannon Munn is anxious for the Florizel to set sail. As the managing director of the Red Cross Line, it’s his duty to see that all runs smoothly. But he has personal reasons for being impatient, too. He wants to see his wife, who is recovering from surgery in New York. 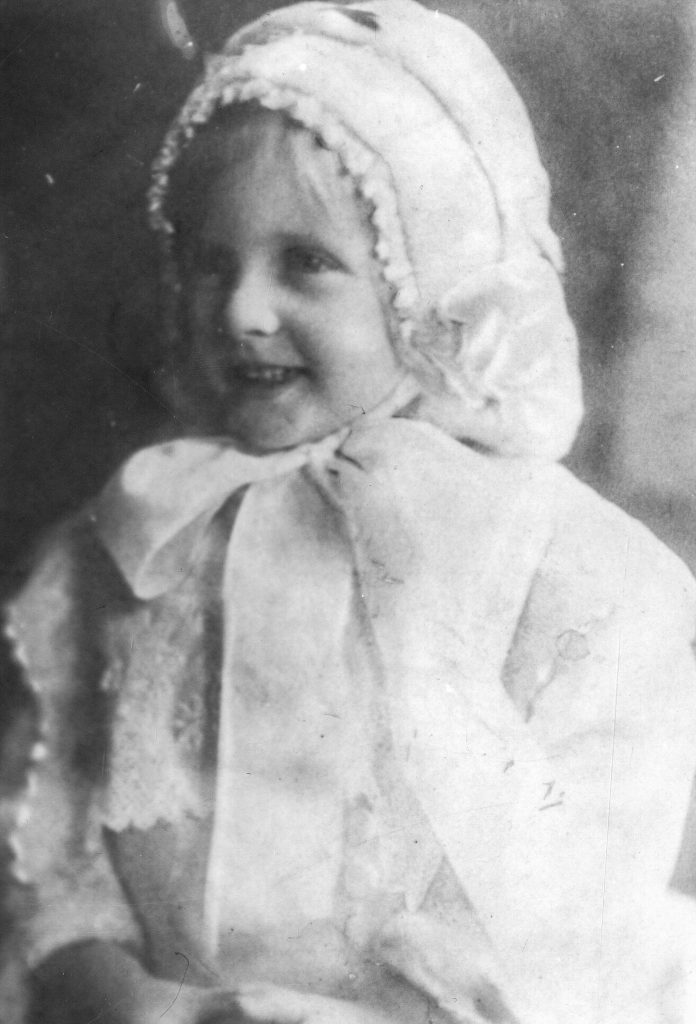 John is travelling First Class with their daughter—3-year-old Betty—and her trusted governess, Evelyn Trenchard. That’s only fitting, given that he is the stepson of Sir Edgar Bowring—chairman of Bowring Brothers, the business that commissioned the Florizel and runs the Red Cross Line. 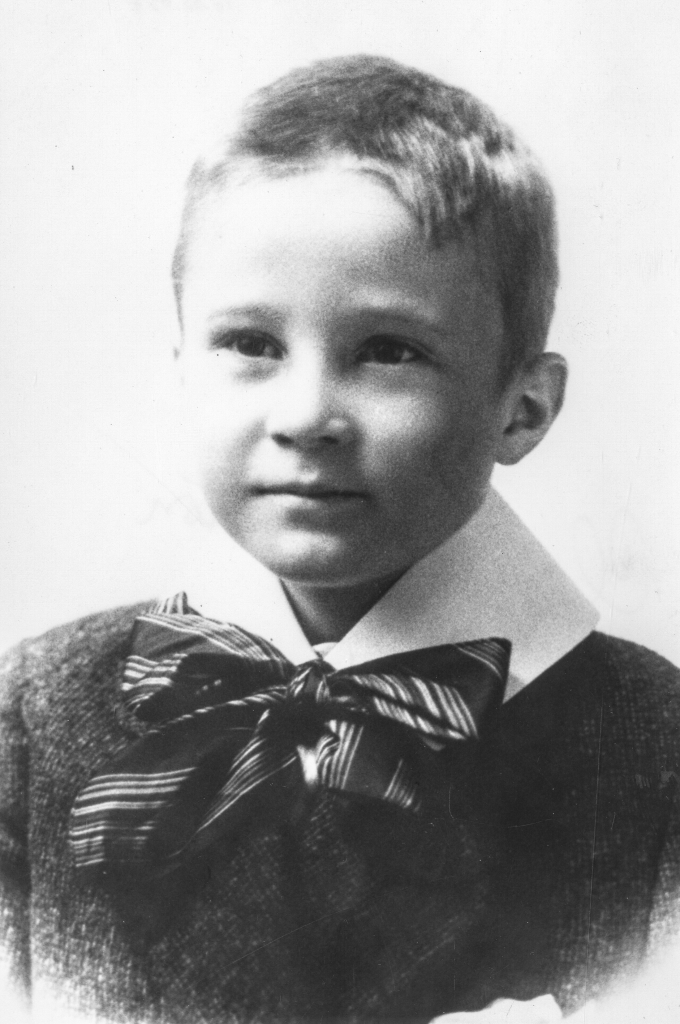 GEORGE AND CLARENCE MOULTON, PASSENGERS
Clarence Moulton learns that the Florizel’s stewardess Ethel McHardy has smallpox and will not sail with the Florizel. Though he’s just 7 years old, Clarence has made this trip a few times before—he’s a student at the Halifax School for the Deaf. What was bad news for the stewardess is good news for Clarence. His father, George, is able to buy a last-minute ticket and will take the trip with him. 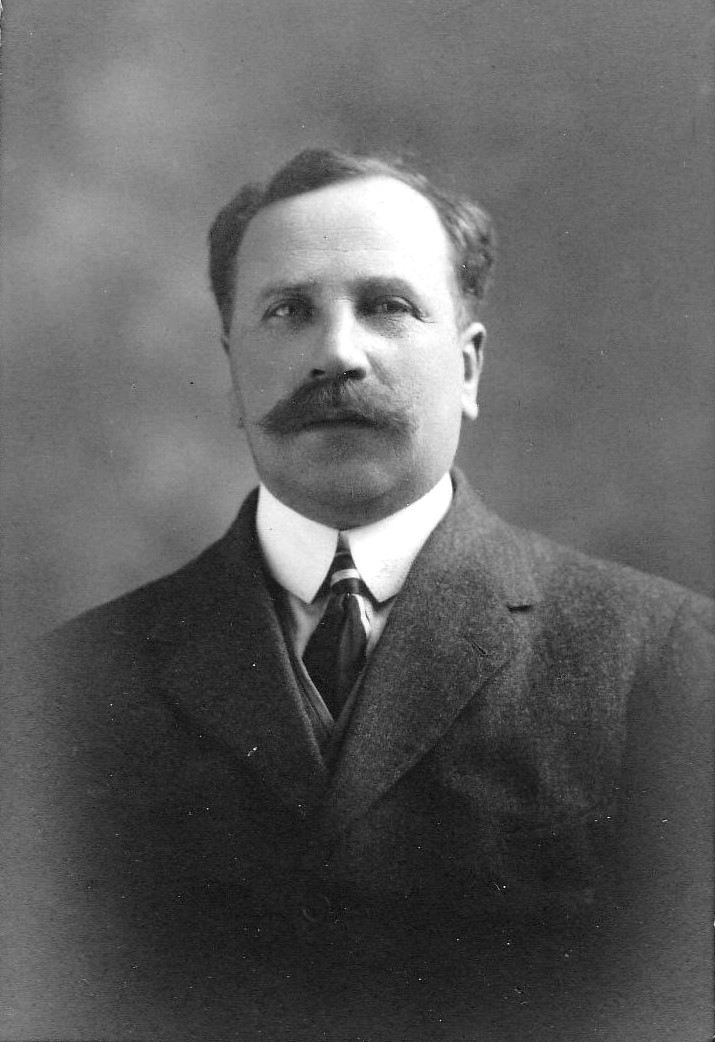 Six years earlier, his wife had died. Charles had done his best to carry on—caring for their two sons and building a furniture business with his brother-in-law. He even helped found the first synagogue in St. John’s.

Then a visit from relatives changed his life. He met a distant cousin and soon proposed to her. Now they are both going to New York to be married.

For the sake of appearances, Charles’s sister insists the couple should not travel together. So Charles buys a ticket for today’s sailing of the Florizel. 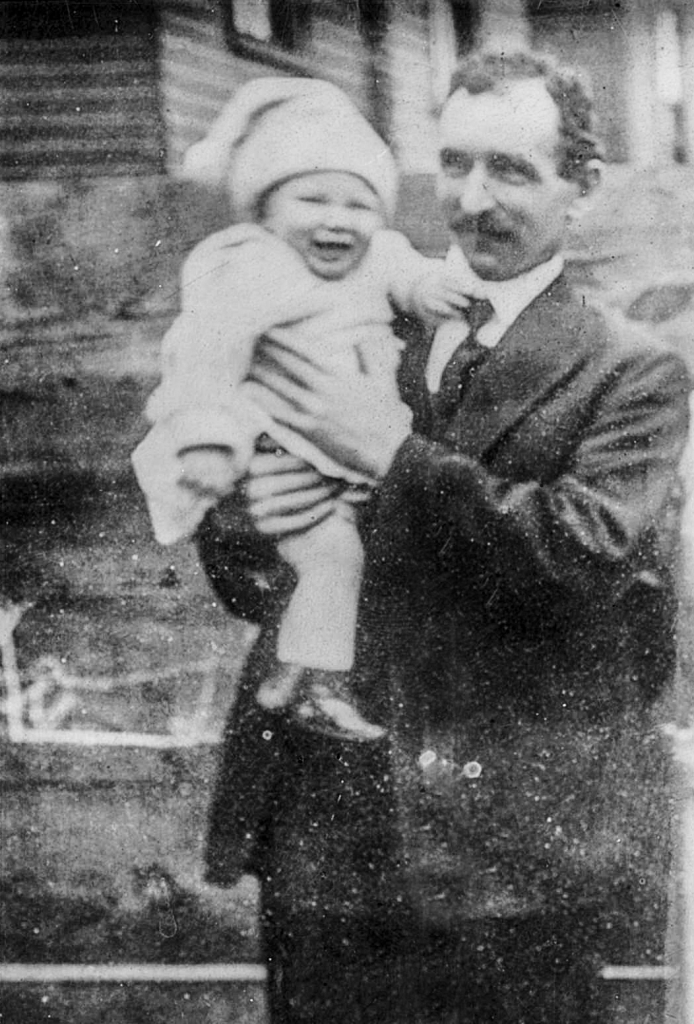 JOHN COSTELLO, PASSENGER
John Costello lives in Kitchuses and works as a fisherman. His son, Daniel died a few years previously during the 1914 sealing disaster while working on board the SS Southern Cross. John is travelling on the Florizel on his way to Philadelphia via New York to visit his daughter, son-in-law and his new grandson, Jack.

All Aboard Travelling for Business