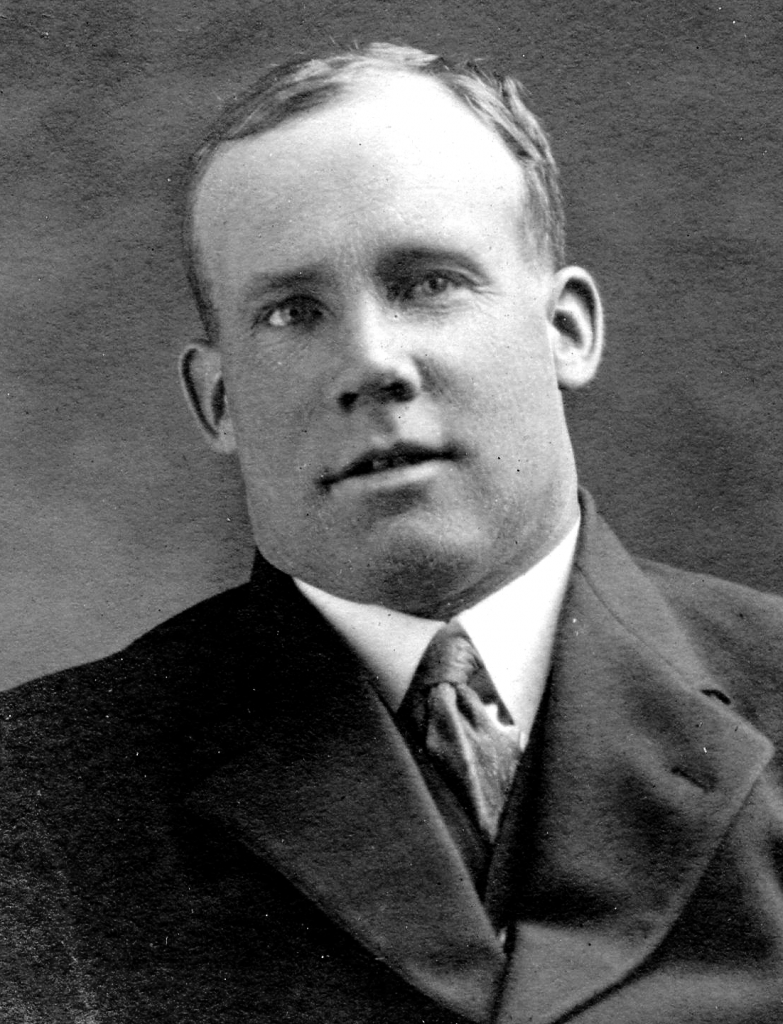 PHILIP JACKMAN, THIRD OFFICER
Philip Jackman, 31, survives the wreck but the ordeal leaves him physically and emotionally scarred. He is hospitalized with a badly injured face, but later returns to work.

In 1942, Philip is once again rescued from a ship in trouble, when the sealer SS Ranger is damaged by ice near Change Islands. (Tom Kane, a local rescuer when the Florizel struck, is also aboard.) Philip retires from the sea in the late 1940s to work ashore on the pier. 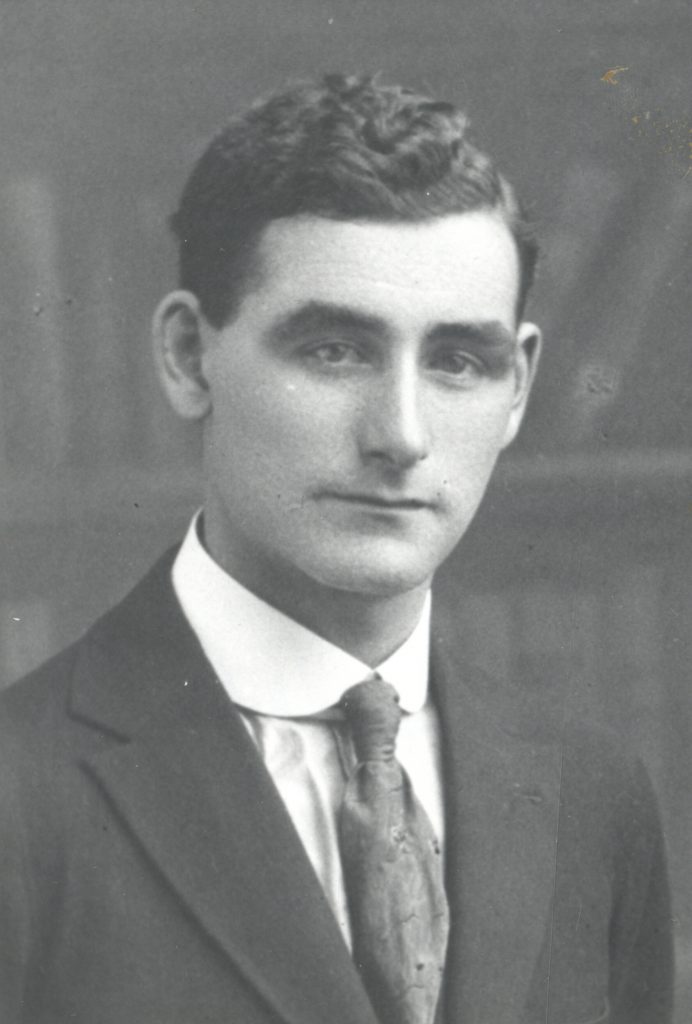 HERBERT TAYLOR, FOURTH ENGINEER
Herbert Taylor, 22, survives the long, cold, wet hours on the ravaged Florizel. The experience does not deter him from a career at sea, however, and he later completes his 2nd Engineer’s Certificate.

Still, his ordeal does leave its mark. In the following years, Herbert often suffers from poor health. In 1928, at the age of 33, complications from tuberculosis take his life. 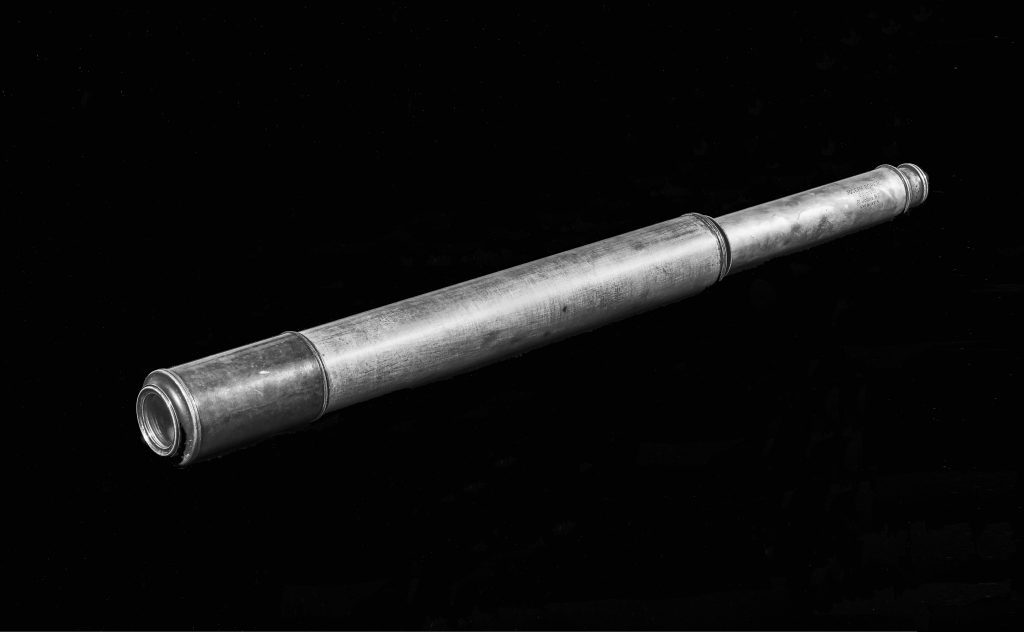 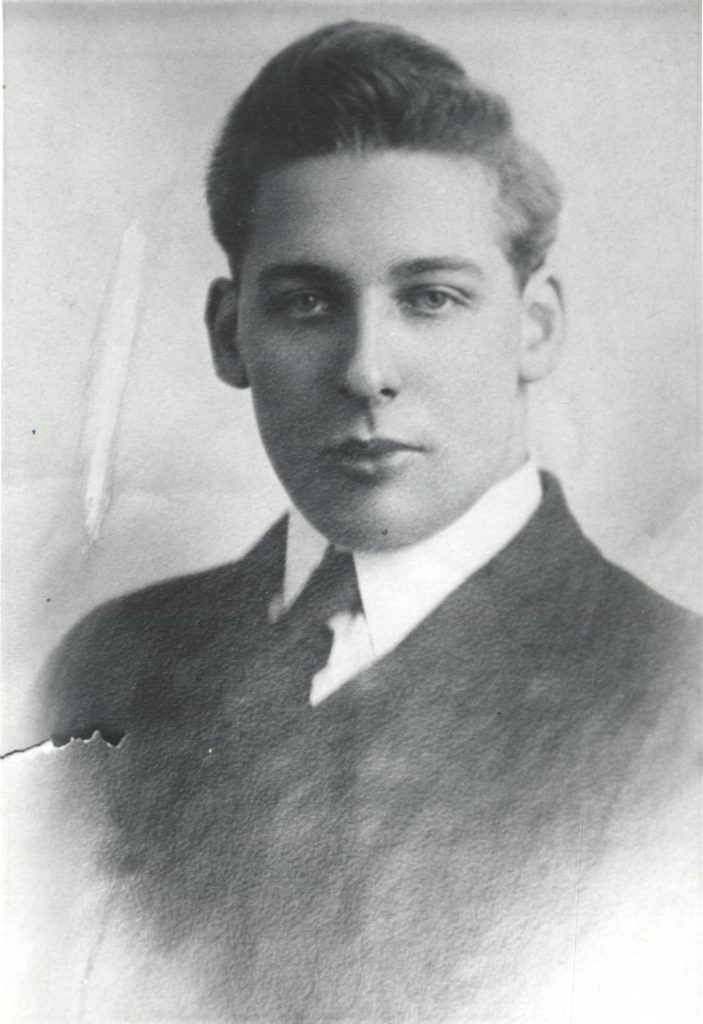 JOHN JOHNSTON, PANTRY WAITER
The wreck of the Florizel is John Johnston’s second close call at sea. In 1915, he was working as cook aboard the cargo ship SS Morwenna when it was sunk by a German submarine.

John takes up a land career after the Florizel incident, joining the “Blue Taxi” company in St. John’s. In the 1920s, during Prohibition, he becomes the favourite driver for a Chicago rum runner when he comes to St. John’s: Jack “Legs” Diamond.

John marries a war widow and, in the 1930s, starts and operates a service station with his stepson on the corner of Newtown and Merrymeeting Roads.