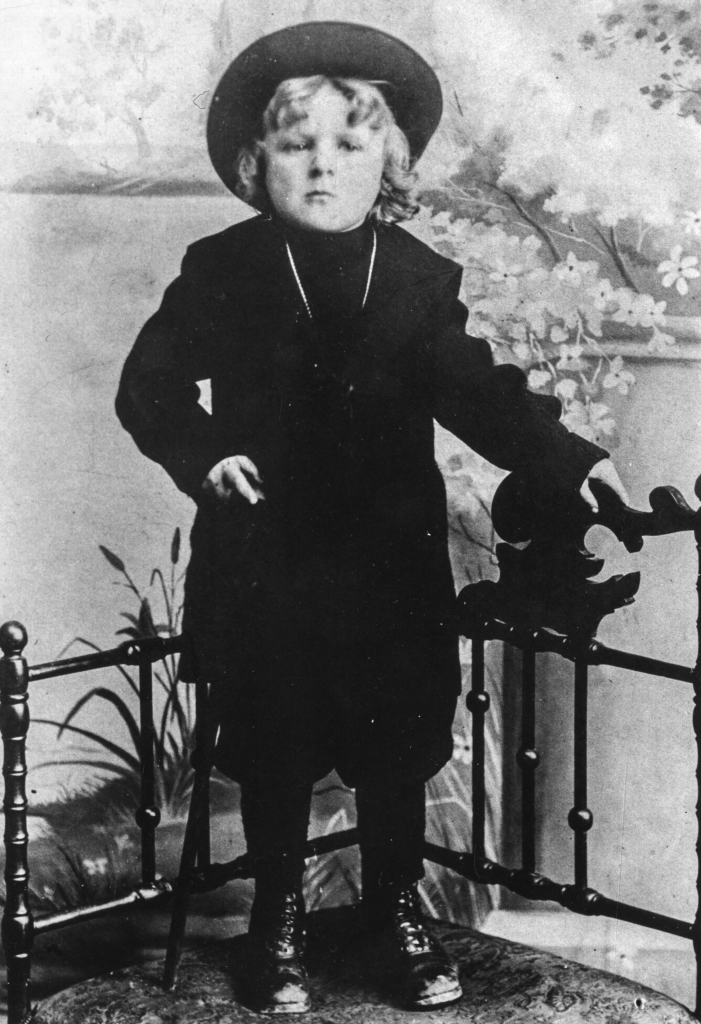 BILLY GUZZWELL, PASSENGER
Young Billy Guzzwell is taking the Florizel to a new life in New York, where his mother has recently married. He is travelling with his cousin, Joseph Moore, a cook on the Florizel. “See you soon,” his family had said at the dock, during tearful goodbyes.

Billy is wearing the warm woolen socks his grandmother knit for him, knowing a winter voyage can be cold. She even stitched in his initials. Billy rushes on deck after the ship hits the reef. He is soon washed overboard by the waves.

Nearly a year later, Billy’s body—the last to be found—washes ashore. It is identifiable only by the initials in his socks.

MARGARET KEOUGH, STEWARDESS
Margaret Keough, 30, is taking stewardess Ethel McHardy’s place on this voyage. She’s also accompanying her niece, Blanche Beaumont, to Halifax, where Blanche goes to the School for the Blind.

When the ship strikes at Horn Head, Margaret does her best to keep passengers safe. But when the sea floods the lower decks, she takes refuge in J.P. Kieley’s stateroom. Rescuers find her frozen body there, kneeling as if in prayer. 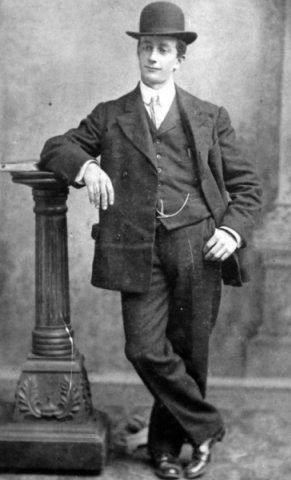 LEONARD NICHOLL, PASSENGER
Carpenter Leonard Nicholl, 29, is heading for Halifax to help with the rebuilding efforts there. It is welcome winter work for a married man with a family of five young boys to feed.

No record exists of what happens to Leonard after the ship strikes the rocks. He is not among the survivors and his body is never found. 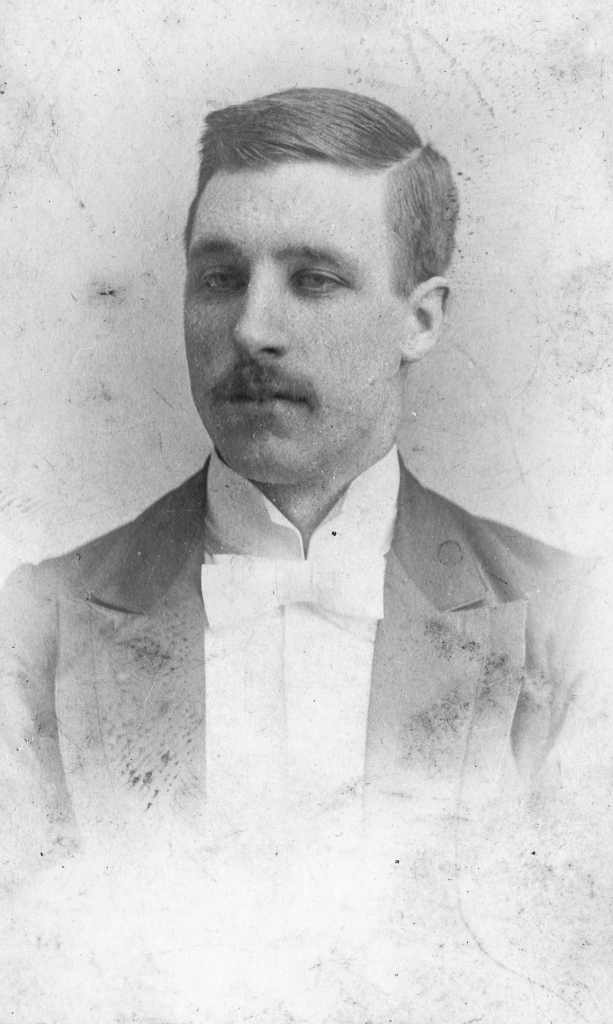 JAMES DALY, PASSENGER
James Daly is a buyer for G. Knowling Ltd. He is taking the Florizel to New York then going on to Boston for a buying trip. Married with five children, he is the proud father of a 6-month-old.

Rescuers find James’s body on the ship where he drowned.

Tragedy will strike the Daly family again in 1920, when their eldest daughter (May, 15) dies from the Spanish Influenza. James’ employers pay his salary to the struggling family—until the firm goes out of business in 1928. 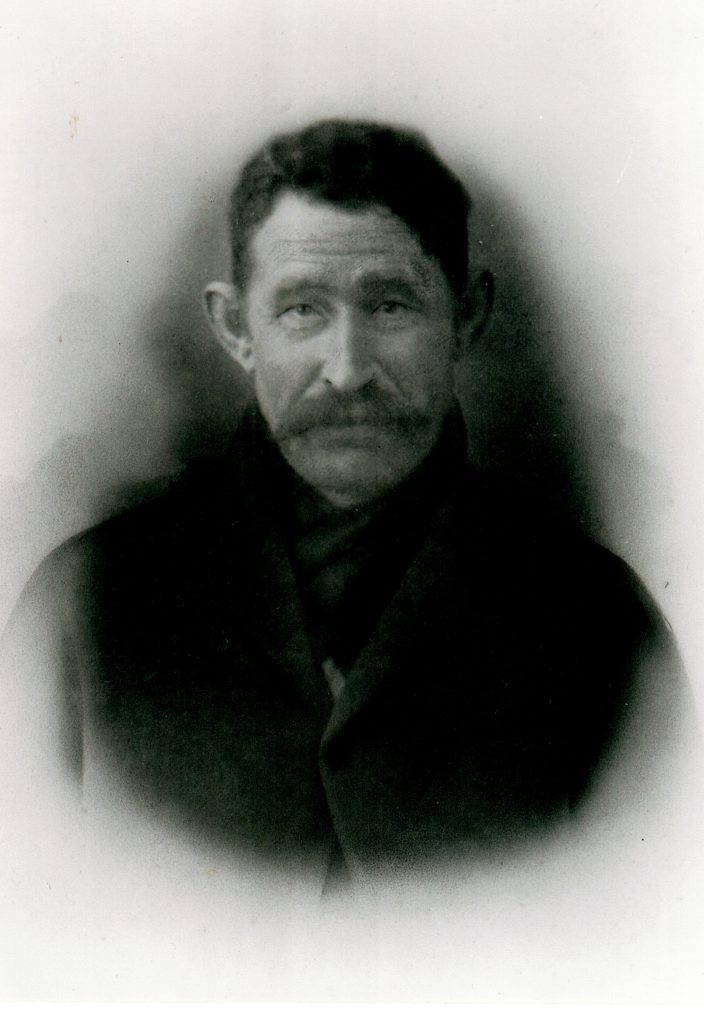 JOHN LYNCH, PASSENGER
John Lynch from Bay Bulls is on his way to Halifax. He has been working as a fisherman and carpenter and is on board the SS Florizel with a number of other men looking to help rebuild after the explosion in Halifax. He is married with four small boys at home to support.

John’s brother Tom works as a policeman on the Southern Shore. When the Florizel is wrecked off Cappahayden, Tom is responsible for looking after the bodies at the train station as they are brought in from the wreck, including John’s.