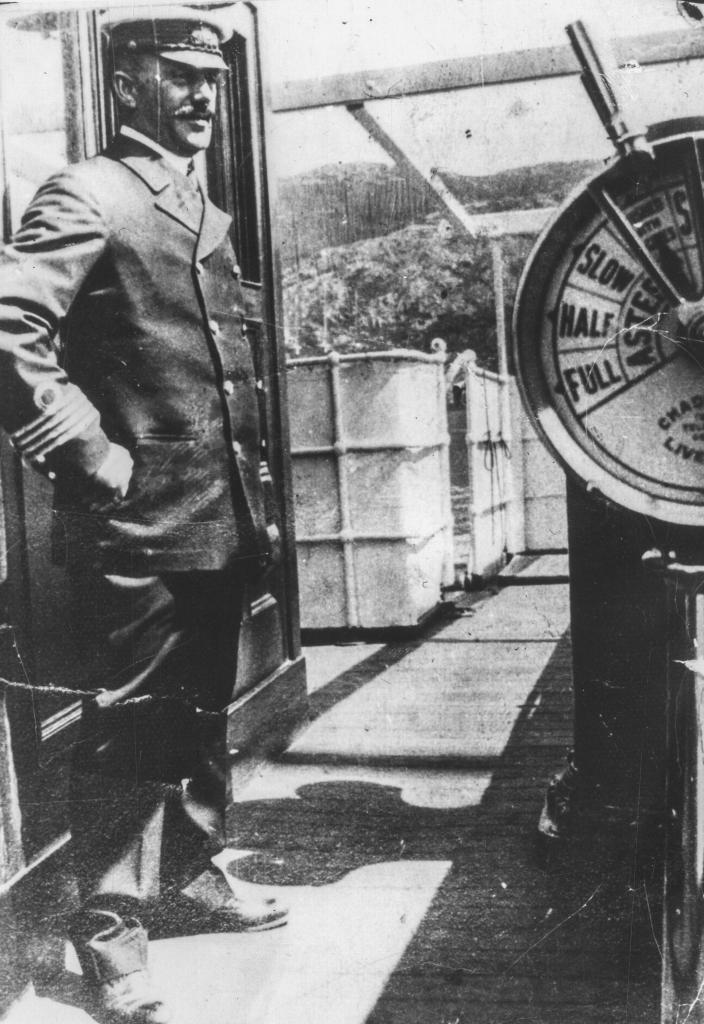 WILLIAM MARTIN, CAPTAIN
Captain Martin’s first job at sea—at just 18—was “ship’s boy” on the SS Carpathian. He worked hard and rose up the ranks to become the Carpathian’s Mate. In 1911, he was appointed Chief Mate on the Florizel. From there he was moved to the Stephano, as Officer. And in 1914 he was named Captain of the Florizel—during the months it was not in use as sealing vessel, that is.

Now 43 years old, Captain Martin has an impeccable record and a reputation for caution, two excellent qualities for helming a ship through turbulent winter seas during wartime. 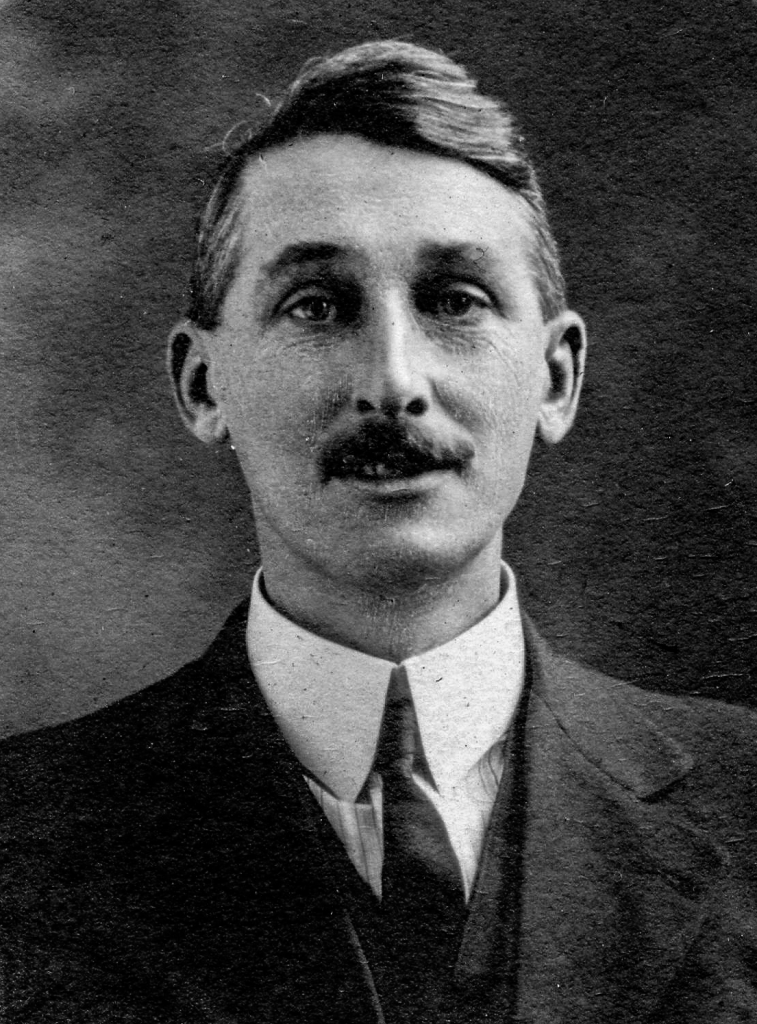 J. V. READER, CHIEF ENGINEER
John Valder Reader has more than 25 years’ engineering experience with the Red Cross Line—and he’s been Chief Engineer of the Florizel for eight of them. Captain Martin trusts him to be a skilled commander of the ship’s steam engines.

The Chief Engineer’s home is in Halifax and he can’t wait to get back there. That is, his home was in Halifax—the big explosion in December destroyed it. Luckily, none of his family was hurt—but he finds it hard to be away from them in these troubled times. 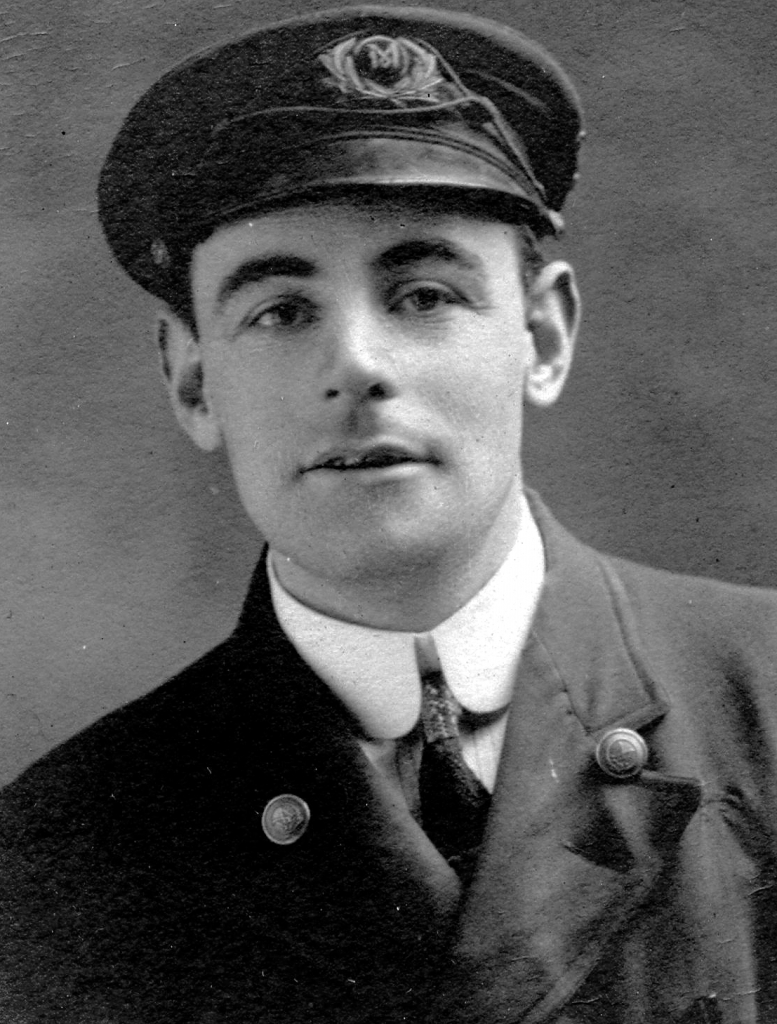 TRAINED OPERATORS: CARTER AND MURPHY
The Florizel has the latest in communications technology, housed in its “Marconi Room.” It can exchange radio messages with ship and shore stations. After the Titanic’s sinking in 1912—and the resulting Radio Act—monitoring the wireless airwaves while underway is the law. 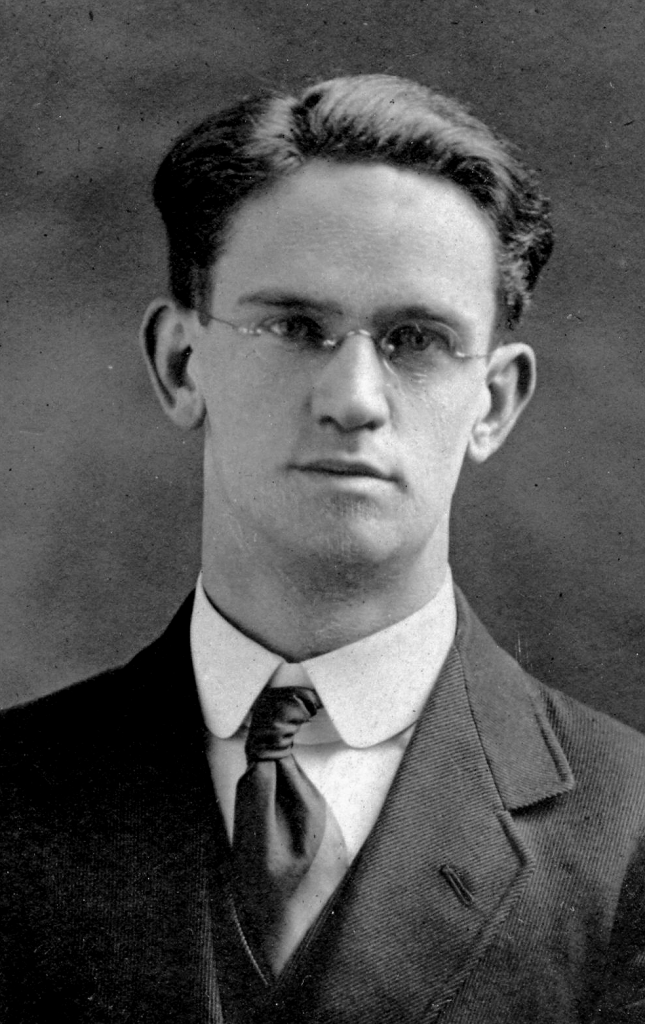 On this trip, two wireless operators will staff the Florizel’s Marconi Room: New Yorker Cecil Carter and Bernard John Murphy, his assistant from Liverpool. The men will trade shifts, on and off, throughout the voyage. 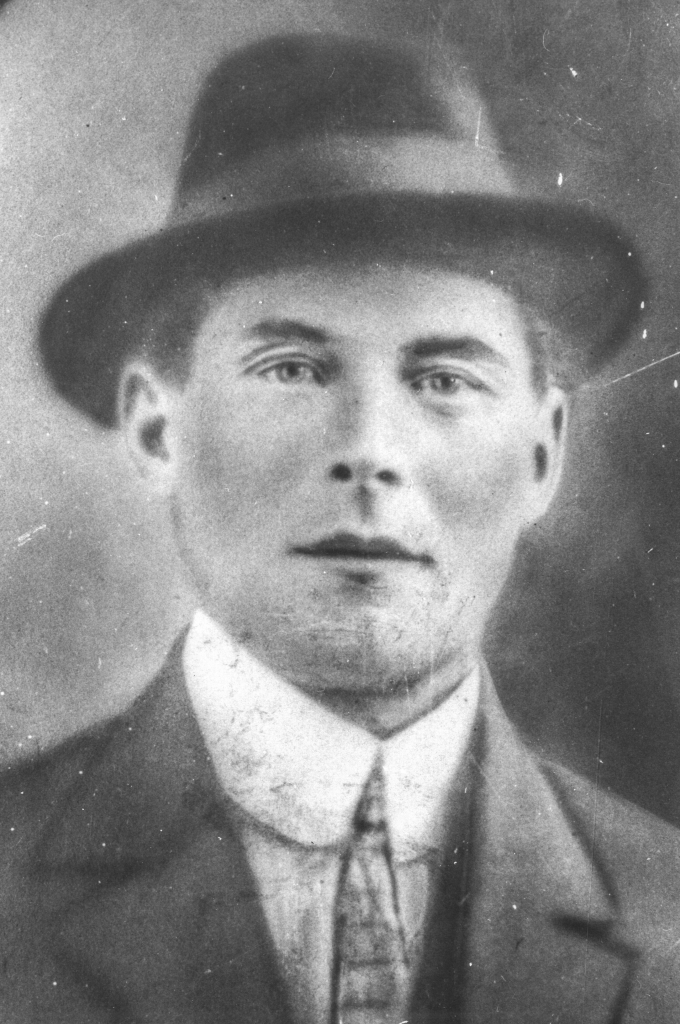 REGULAR SEAMEN
George Crocker and his wife Dora own a boarding house in St. John’s. Joe Burry, an old friend from when the two men lived in Greenspond, is one of their lodgers. He is also engaged to the Crockers’ daughter. 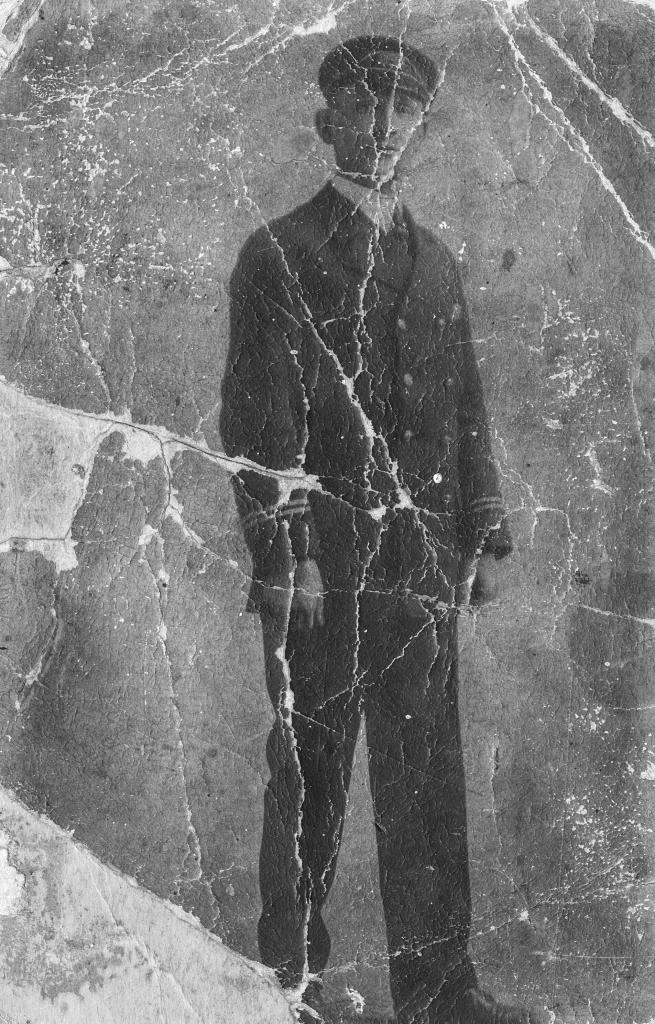 George and Joe work as sailors, although George is now laid off until spring. Joe is employed by the Red Cross Line and will work on today’s voyage of the Florizel. When Captain Martin puts out a call for extra crew, Joe quickly recommends George Crocker. 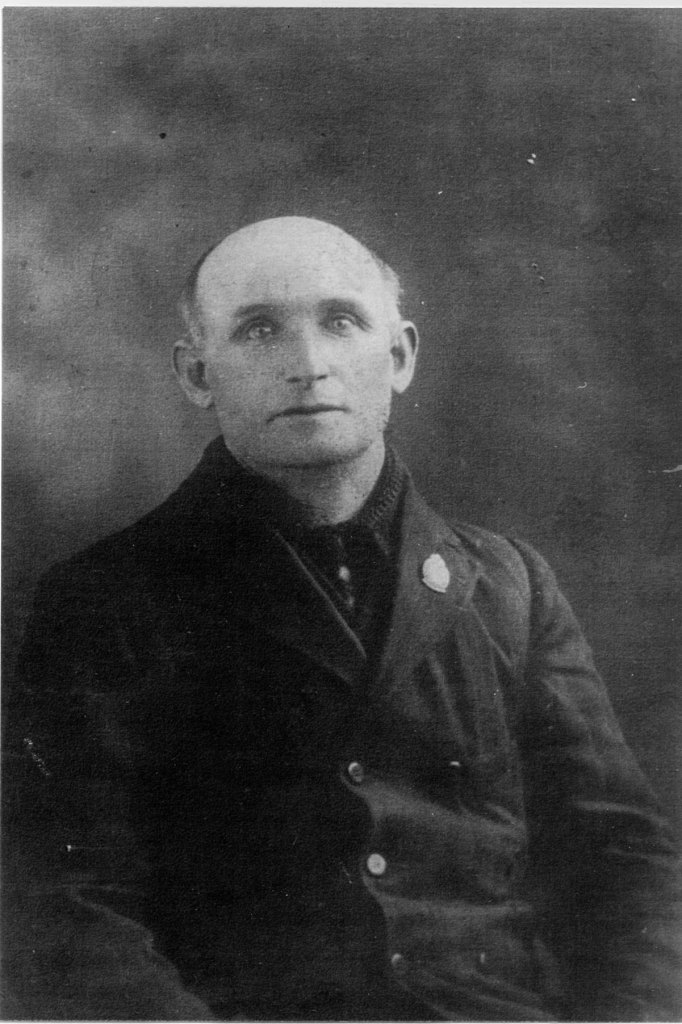 MICHAEL DUNPHY, WAITER
Michael Dunphy, 42, is working on board the Florizel as a waiter. His wife and 2 daughters are waiting for him at home. His son John was a member of the Newfoundland Regiment and was killed in action at Beaumont Hamel less than two years before.

Cast Off Fast Going to Pieces