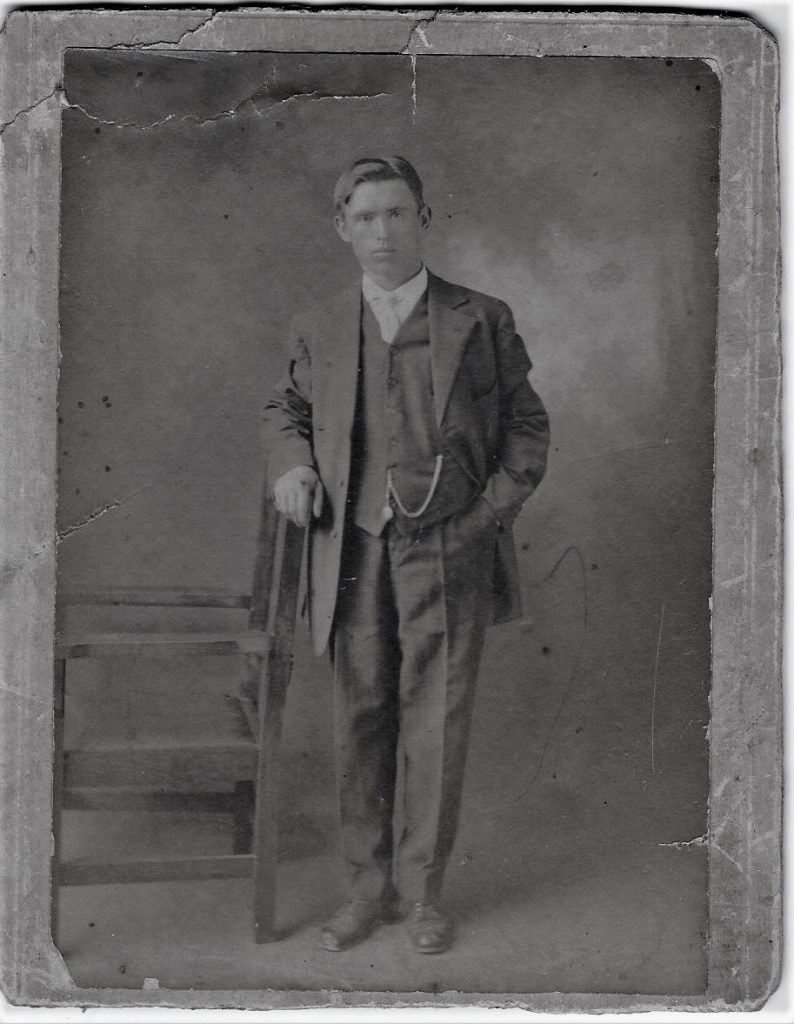 JOHN SPARROW
John Sparrow was in Gloucester, Massachussetts on a working visa when he was called to active duty in the US Army for April of 1918. He had decided to head home for a visit and packed his belongings in a trunk, heading to Argentia to visit his father. However, when John Sparrow is due to head back to the United States, his father refuses to let him leave his trunk at home, fearing it would be the last time he would see his son alive.

Sparrow sets sail on the SS Florizel with three other young men from Argentia, including his cousin Andy Power. During the wreck of the Florizel, John Sparrow seeks refuge in the overcrowded Marconi room.

John Sparrow later becomes a US citizen and works as a fishing captain. He dies in 1985 at the age of 94. 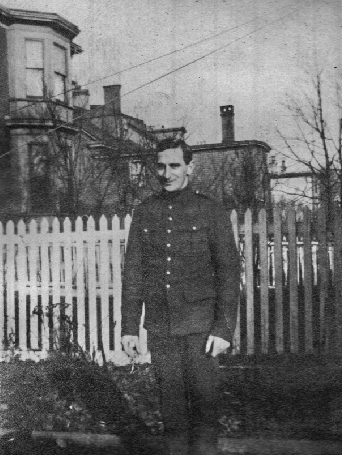 ALEX LEDINGHAM
A wounded veteran of the Canadian army and a marine engineer himself, Alex Ledingham is travelling as a passenger on the Florizel. As the voyage progresses, his experience tells him that the ship is not operating at full speed. When asked about it afterwards, however, Alex strongly disputes that the Chief Engineer would slow the engines without telling the captain.

Alex later works as Chief Engineer at the Newfoundland Pulp and Paper Company in Corner Brook. He dies in 1980 at the age of 94.