At first there were only 5 or 6 of us coming to the original meetings. At times we wondered if we were doing the right thing, but it sure developed into something that we’re very proud of. 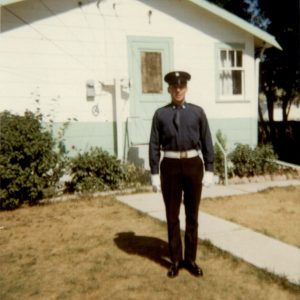 The first few years of the Honour Guard presented many difficulties. A dedicated core of volunteers ensured that the project continued in the face of adversity, motivated by the idea of serving their colleagues with respect and distinction.

Early on, the Guard struggled to get time off for duties, and rarely ventured out of Alberta due to bureaucratic problems. Issues such as insurance, money and vehicle availability often prevented them from attending out of province funerals, stopping members from paying respects to their counterparts. 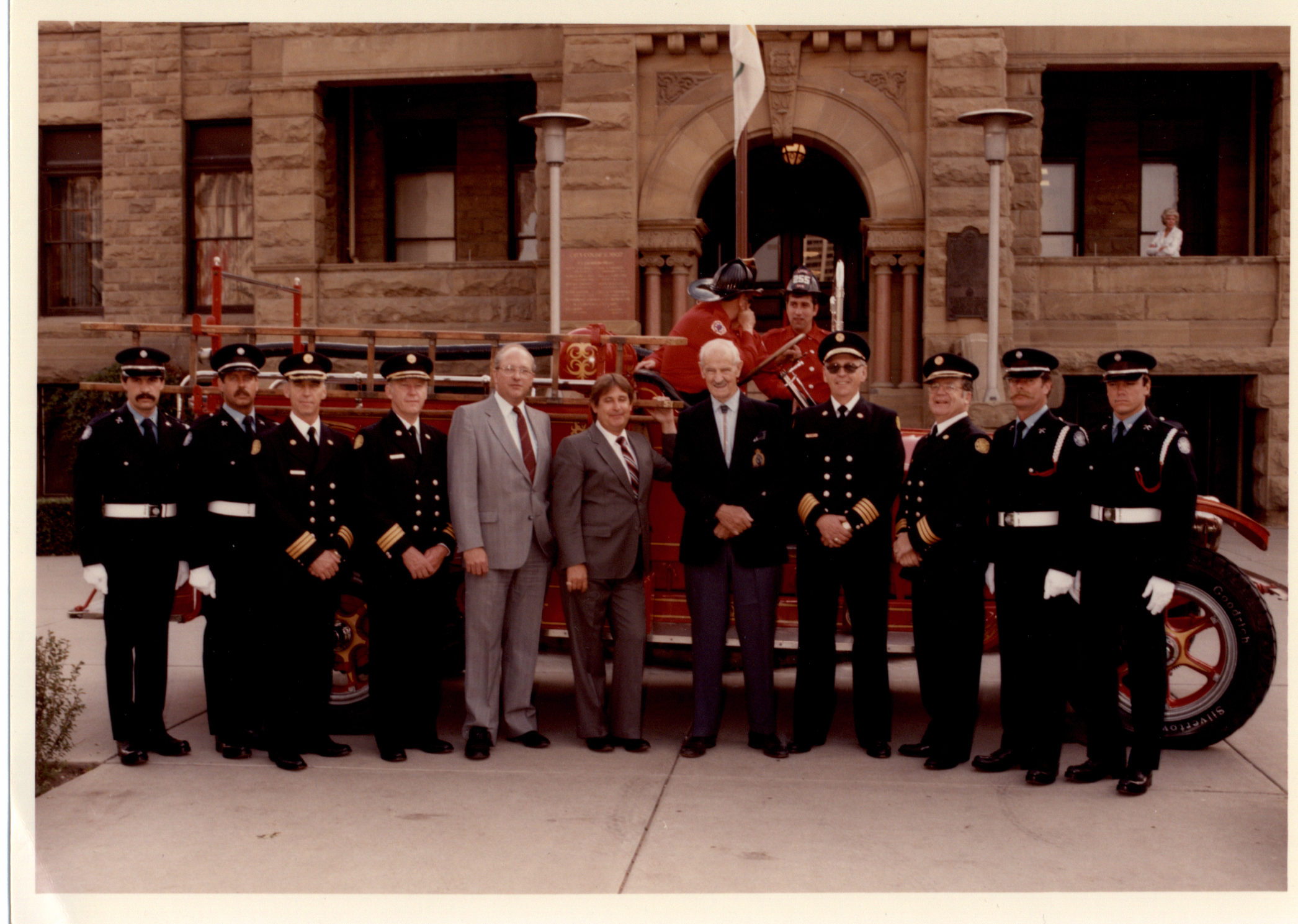