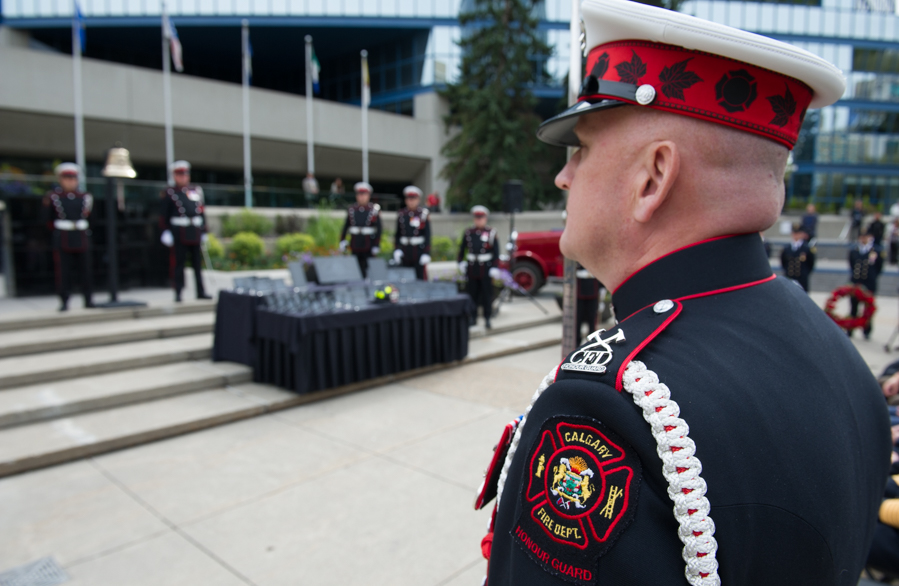 The Honour Guard uses a military style command structure which is different from the wider Fire Department. The head of the Guard is given the title of Commander, which reflects their authority over the unit. As a former Commander, Terry Larson was responsible for the day to day functioning of the Guard, as well as communication with the department. Outside of the Guard, Larson is a Captain in the CFD, and has been a firefighter for nearly 30 years. 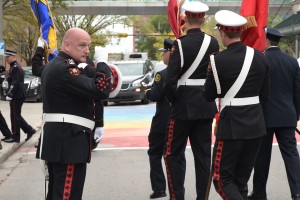