The fifth and sixth generations of Desgagnés are a staple of Quebec’s maritime economy. With some still working for Groupe Desgagnés, sailing on board its sea behemoths. Journeys to Northern Quebec and Canada are baked into their DNA, with the taste for adventure and salt water still running in their veins. They are the last of a long line of fighters, adventurers and risk takers. Whether by duty or by passion, at sea or in thought, the Desgagnés sail wherever their destiny takes them, never straying too far from the St. Lawrence, the majestic river they will forever cherish and respect. 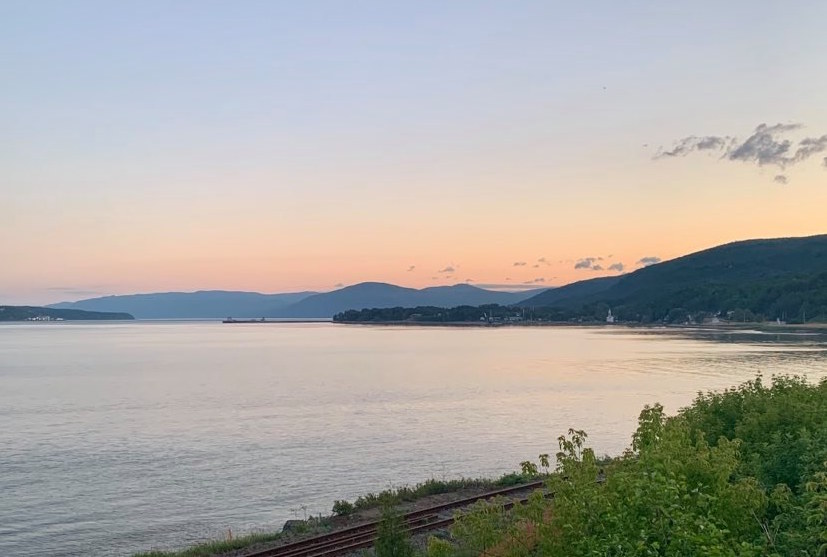 Many images contained in this exhibition come from the collections of the families of Maurice and Roger G. Desgagnés, as well as the J.A.Z Desgagnés collection of the Musée maritime de Charlevoix.