At the time, spouses apparently did not take part in their husbands’ maritime business, although they were named in their wills and notarized deeds. When captains Zélada and Joseph Desgagnés died in 1939 and 1944, their wives Mathilda and Amélia inherited the ships of the family company together with their sons. Furthermore, they saw to the smooth running of the family business, much like their daughters-in-law who took care of the accounting and secretarial work inherent to the coastal trade. 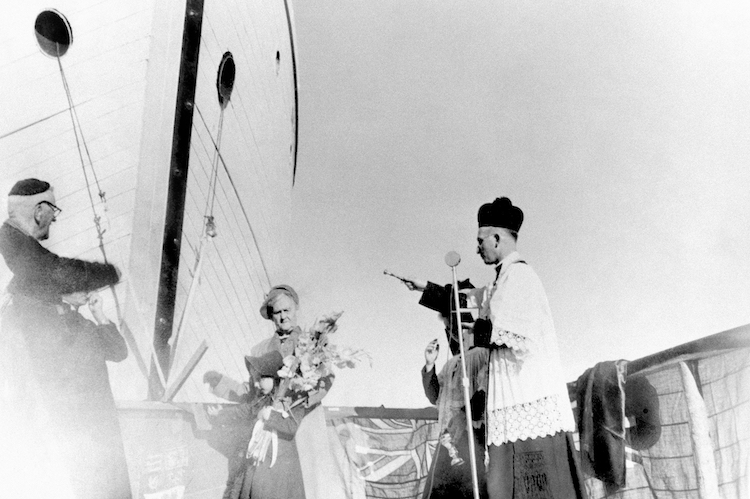 Cécilia, Annette, Denise and Huguette proved to be unparalleled administrators. Not only were they the captains of their household, they were also first mates to their husbands at sea! When they were not busy drafting a grocery list for the crew, they were making sure that the new recruits got to the dock on time to board the ship on its all-too-quick stopover. Experts in shipping and coasting regulations, they were invaluable intermediaries for companies who were looking to contact their husbands at sea to book a trip.

The post-war years allowed some households to get their hands on a useful new asset: the shortwave radio. Thanks to the marine band, wives were now able to pinpoint the location of their husband’s ship and overhear the conversations of potential competitors. They would then inform their spouse about what was happening on other schooners, over radio conversations that were very likely spied on as well! And so captains had to put on an act, or come up with secret codes. 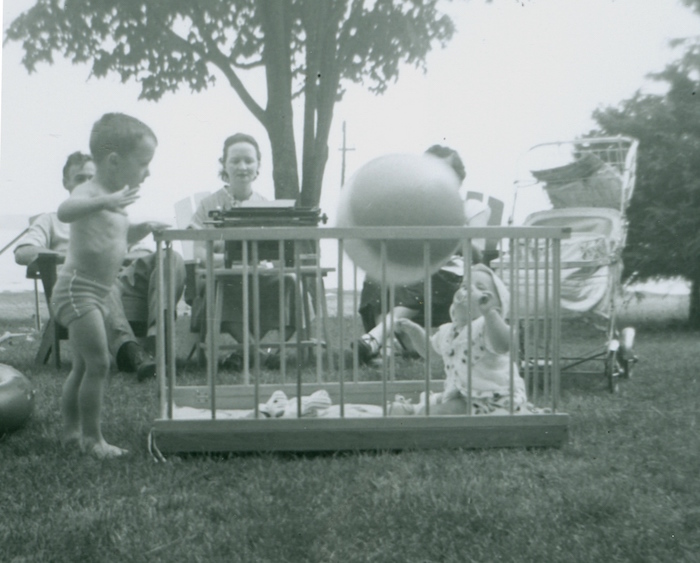 A mother… and a secretary!

When the Desgagnés captains would sail by their village of Saint-Joseph-de-la-Rive without stopping, they saluted their wives and families with a blast of the ship’s whistle. Three long blasts followed by two short ones meant they would just be sailing by. The whole family would then run at the end of the dock to wave and blow kisses. This brief tender moment provided solace to the heart of the women who worked tirelessly while their husbands were out at sea. And what a joyous day it was when three long blasts, a pause and another long blast signalled that the ship would be making a stop.

Washerwomen, teachers, cooks, nurses, the women took care of everything.