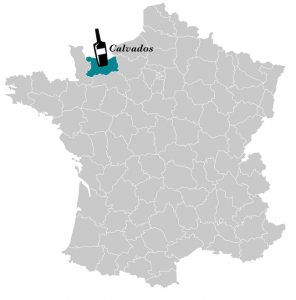 From Calvados, Normandy, Jacques Desgagnés embarked for New France in 1685. He landed in Quebec City in August after a journey of roughly two months.

Jacques was constantly on the move, and took his family with him wherever he went. As a voyageur, he supplied the posts that traded with Indigenous communities.

When his eldest son Jacques “le Jeune” (the youngest) was old enough to undertake such a journey, he joined his father on board. They sailed southwest by the St. Lawrence and the Ottawa River across the Great Lakes region. Sometimes they went as far as Fort Pontchartrain (Detroit). At the end of each sailing season, they brought back a shipment of furs to Montreal. 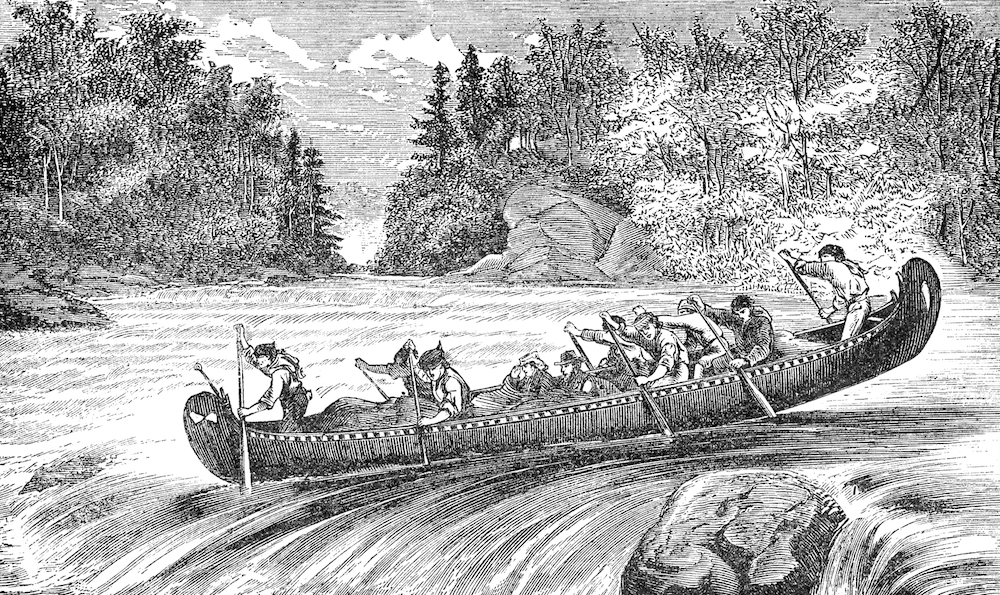 Voyageurs aboard a rabaska

Jacques “le Jeune” would not come back to Montreal, preferring to take up residence south of the Great Lakes. His father, on the other hand, dropped anchor permanently in Quebec City,  with most of his children also relocating in the region.

Around 1750, one of his sons, Nicolas, permanently moved to Île aux Coudres where he developed a close relationship with the river. Although we do not know if he ever sailed, we can easily surmise that he went porpoise hunting like many islanders. His descendants would become some of Charlevoix’s greatest sailors. 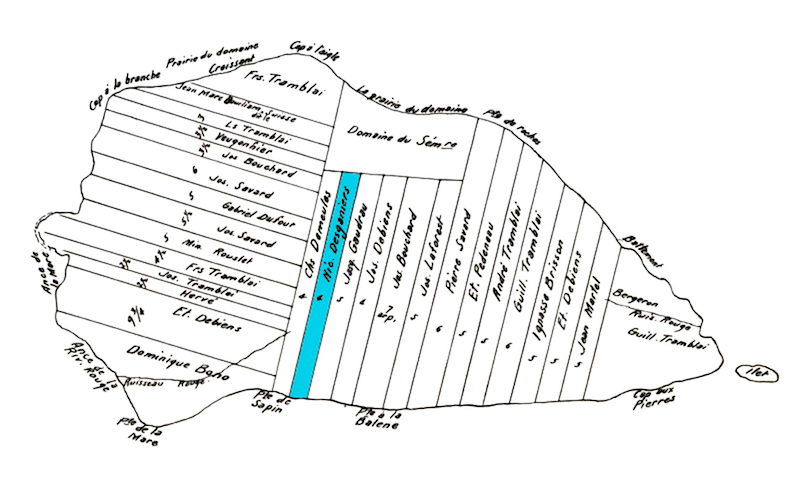 The first generation of sailors – Zéphirin the adventurer