Maurice “Jimmy” Desgagnés and his wife Marie Boudreault had nine children—seven alive. Three of their sons dedicated their lives to sailing: Zélada, Joseph and Maurice Albert. Their father bought a small schooner christened Fleur de Marie, This ship became the classroom where they would learn about both life, and life at sea.

The three boys went on to marry remarkable women. Mathilda, Zélada’s wife had a keen business acumen. Amélia “Bella” Desgagnés was Joseph’s wife. She was highly cultivated and valued education. Maurice was widowed from his first spouse Blanche when he entered his second marriage with Rose-Alba. 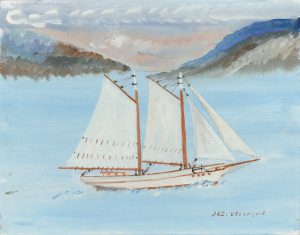 The early 20th century was a steam-powered world, but the Desgagnés brothers, now happily wed, stayed true to their sails. At the death of their father in 1912, five years after inheriting the Fleur de Marie, Zélada and Joseph built the sail schooner J.Z. Degagné. 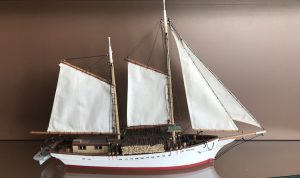 Model of the Rose-Alba schooner

In 1924, Joseph and Maurice both started construction on their own ships. Joseph built La  Josuhée and Maurice the Rose-Alba, named in honour of his second wife. The brand-new Rose-Alba narrowly avoided disaster a few days before Christmas of 1924. A combination of strong winds and a king tide sent it adrift in the Gulf of St. Lawrence. Once located and recovered, it was towed back home the following spring by Joseph’s ship, La Josuhée. 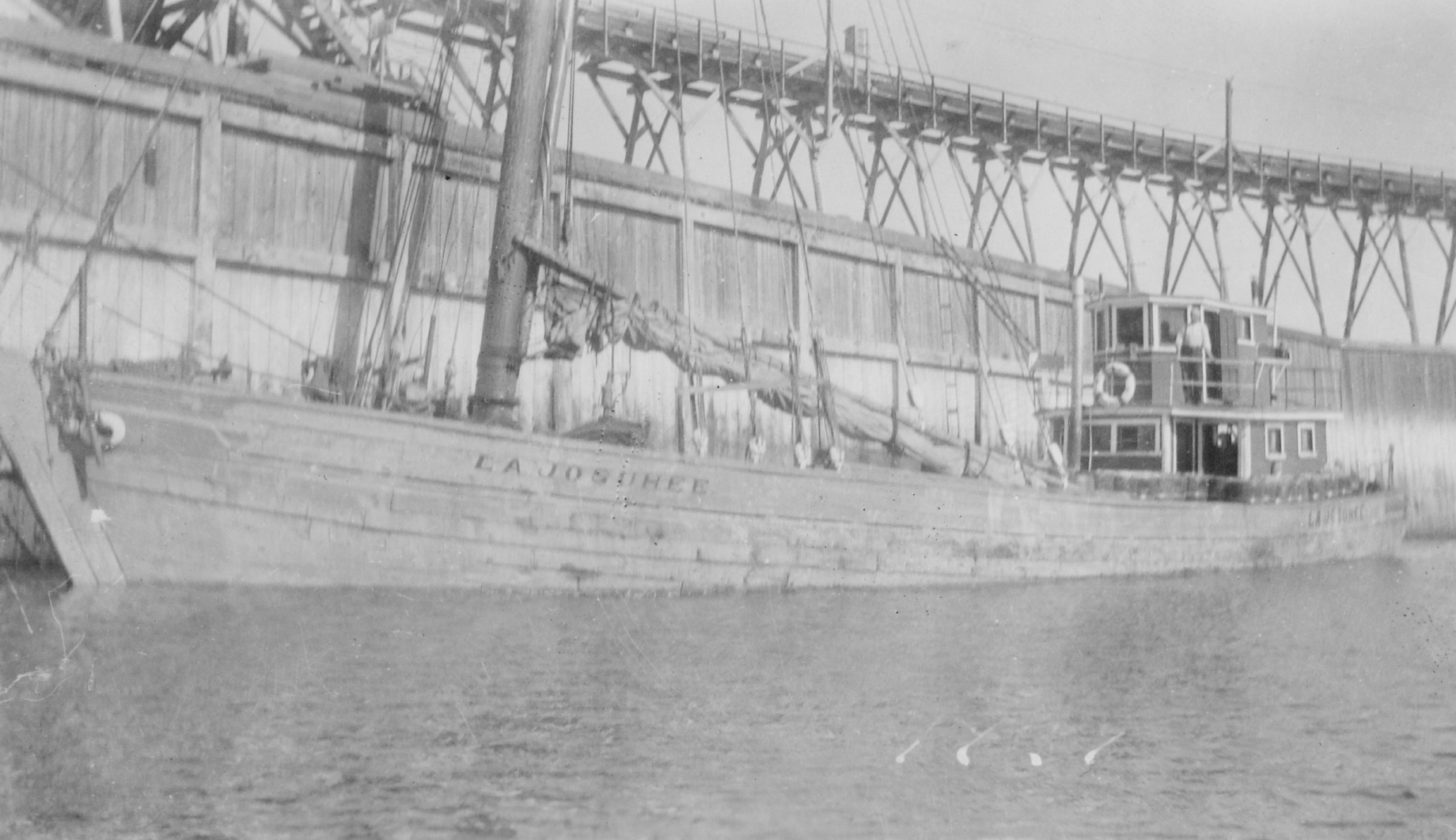 In the winter of 1930, Zélada and Joseph installed a motor on each of their schooners. It became clear that the crew had to be relocated so as not to have to sleep near the noisy engine. Navigators and shipwrights needed to modify the structure.

They did away with the aft mast and added the lifting boom, built a cabin on the main deck to serve as a kitchen, with the wheelhouse on top. The captain’s quarters were now conveniently located behind the wheelhouse. These modifications are what gave Charlevoix’s schooners their signature shape.

From sail-power to motor-power schooners

Maurice, however, was never able to refit his Rose-Alba. Mangled in a storm off the coast of Matane in the fall of 1931, helpless, its sails in tatters, the schooner in distress was spotted by a steam cargo ship. Against all odds the crew was able to save the hired captain and his two mates before the waves finally destroyed the small craft. Maurice’s shipowning days were over.

The dangers of navigation From sails to motors