During the post-war period, the economy was strong, the industrial sector was booming, and the province of Quebec was no exception. Schooner captains in Charlevoix had plenty of work, shipping larger and larger cargo for the development of Quebec’s remote regions: rail tracks, steel piles, fuel and oil, building materials, explosives, machinery, etc. In those days there was only one way to secure contracts: acquiring bigger steel ships. However, these sturdier ships required substantial investments. Captains and shipowners had to pool all their resources and take out large loans. Every branch of the Desgagnés family made the move.

Half-hull model of the Mont St-Martin 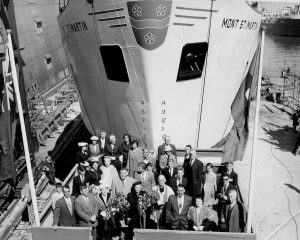 In 1956, brothers J.A.Z., Roland and Maurice were encouraged by the Clarke company—who all but dominated the river in those days—to build their first steel ship at the George T. Davie        & Sons shipyards, on Quebec City’s south shore. Total cost: $380,000. This steel coaster had a cargo capacity of 1,000 tons, nearly double that of the last wooden ship built by the three brothers. They christened it Mont St-Martin, in honour of the youngest member of Maurice’s family. 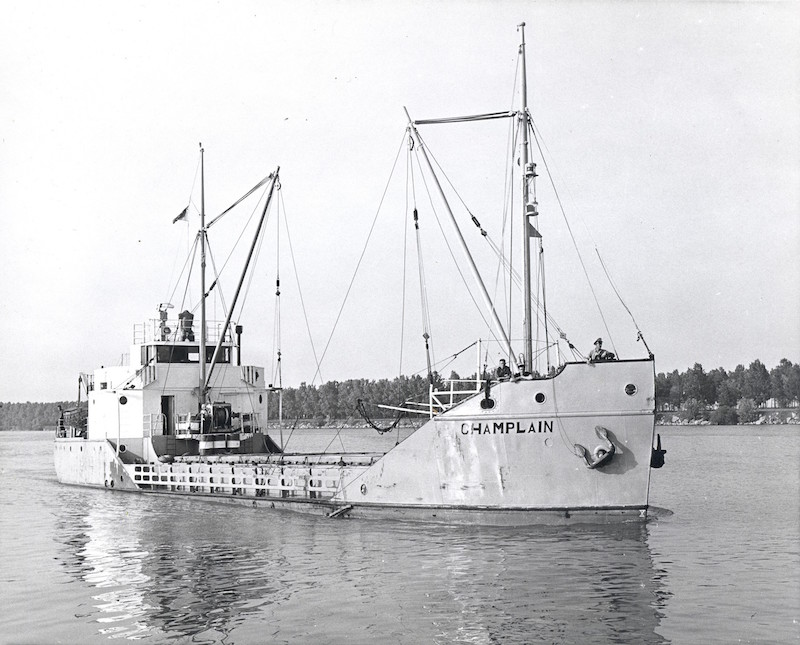 Their younger cousins Denis and Roger followed soon after. Having spent his sea time on steel ships, Roger was familiar with their potential. The owners of Desgagnés Navigation Ltd, Roger and Denis bought a steel coasting vessel built in Great Britain during the Second World War. They named it the Champlain. 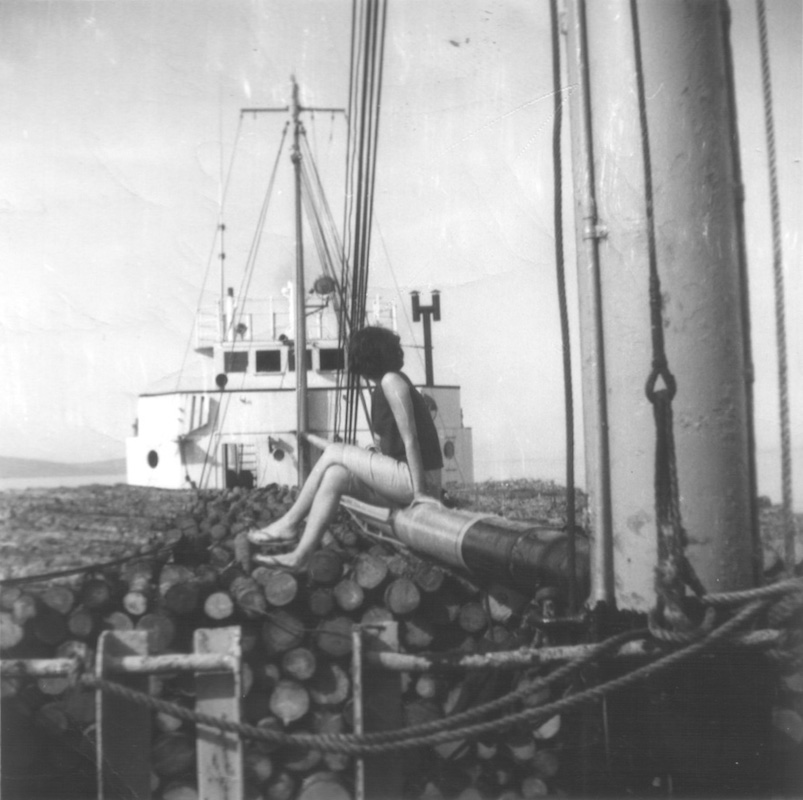 Although bigger and more resistant than wooden schooners, theses steel-hulled coasters still could not weather the ice of Canadian winters. Captains in the Desgagnés family dreamt of being able to sail twelve months a year.

The need to sail year-round was reinforced by fierce competition with the trucking industry. Then, the development of a rail ferry between Baie-Comeau and Matane combined with the longshoremen’s strike of 1966 led to the near-disappearance of the last schooners from the St. Lawrence River by the mid-1970s. Wooden schooners were forced into retirement almost overnight. 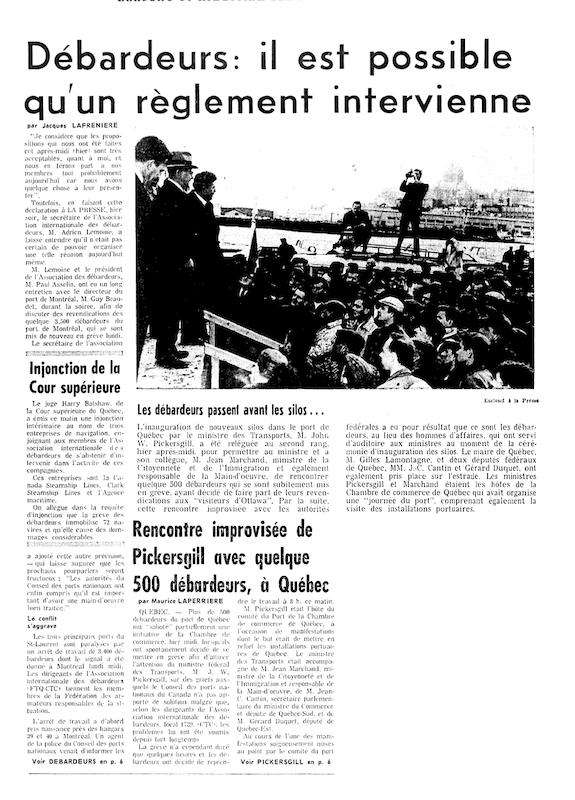 The Mont Ste-Marie Due north