A little less than a kilometre away from L’Exposition Maritime, the old shipyard and its three retired schooners still delighted photographers. J.A.Z. Desgagnés was not very keen on the idea of granting the public access to the site. But after being slowly persuaded by Marie-Paule whom he met on his regular trips to the bakery, he finally accepted to rent the site for a nominal amount. And so the Musée maritime de Charlevoix was founded! 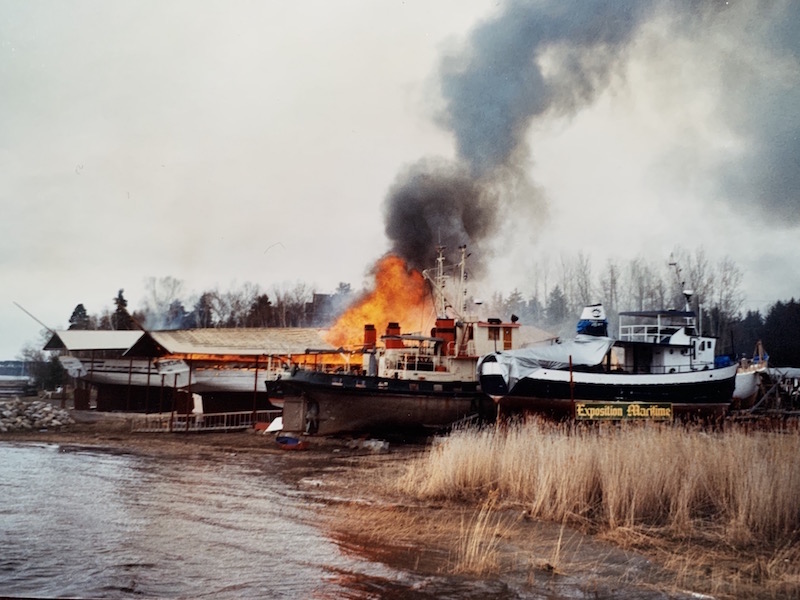 A fire at the museum 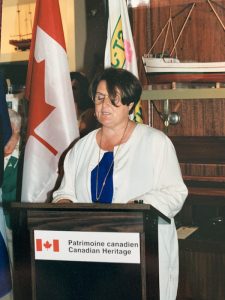 Pierrette Tremblay, then director of the museum

At the Musée maritime de Charlevoix, it was mainly the wives of navigators who were in charge of preserving this heritage. Carole, Pierrette, Danielle, Louisane, Kathleen and Hélène, all women of the Desgagnés family, either by blood or marriage, have now been managing, archiving and designing exhibitions for nearly 40 years.

For several years, Captain Yvan Desgagnés dedicated all of his leadership into presiding over the destiny of the museum. Michel, an ethnologist and researcher, has conducted research on the schooners of Charlevoix. Fernand, a business man and seasoned navigator has invested a lot of time and money on the Marie-Clarisse fishing schooner. His brother Yves, a stage performer, put his talent to work by hosting many fundraising events. His little cousin Hubert, a retired officer of the Canadian Coast Guard now acted as a scientific consultant. Martin, the man behind the beauty of the site, became its fervent groundskeeper. 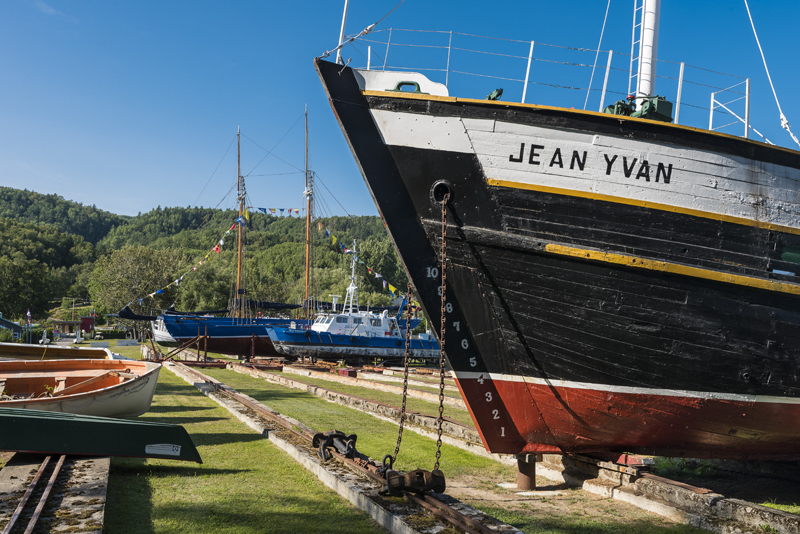 Other sailors, equally passionate about navigation like the Belleys, Tremblays, Lavoies, Harveys and Maillouxes, helped to anchor the museum to the shipyards. 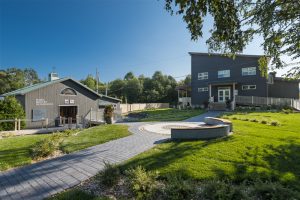 The site is now classified as a National Historic Site of Canada thanks to the many ships that were refitted there, and the preservation of the original buildings and wooden schooners.

Preserving our heritage The St. Lawrence River: business or pleasure?