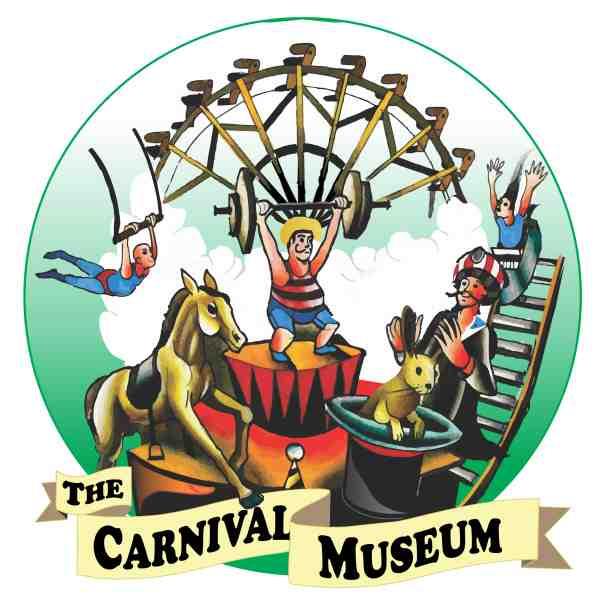 “And the Showmen’s League, I think it would start when the show was smaller he would book on Meeker Shows, and Ballenger, they would come up from the States and help Bingo with some of these British Columbia fairs because he didn’t quite have enough rides, so he took them on as kind of as partners. So, then he became so interested in, they became great friends and joined the Northwest Showmen’s Club, and I think its because they got to be such good friends because they were subcontractors for years until Bingo had enough equipment of his own.”