Bingo and Simba, 1946:
Bingo expanded his animal show to more than just the lion, but Simba always remained the star.

Irvin “Bingo” Hauser was one of Canada’s greatest showmen, being inducted into both the Outdoor Amusement Business Association Hall of Fame and the Showmen’s League of America Chicago Hall of Honor.

Born in Poland in 1926, he emigrated to Canada the following year with his family and began working for carnivals around 1944. By 1948, he had started own business with his wife Jackie, a traveling exotic animal show including Simba the lion, his favourite.

Mid 20th century carnivals were undergoing profound change as fairgoers demanded more thrill rides. Shows, the mainstay of the early carnivals were slowly losing interest and becoming less profitable. Patty Conklin’s famous quote “if it eats in the winter, don’t have it” resonated with Bingo. In 1962, with his wife Jackie and family, he formed West Coast Amusements which became the largest carnival in Western Canada.

Experience both the classic carnival filled with sideshows and tents and the modern carnival with thrill rides as far as the eye can see. “Bingo Hauser: Trading Fur for Iron” tells a story of the evolution of modern carnivals through the life of lion tamer Bingo Hauser, one of Canada’s greatest showmen. 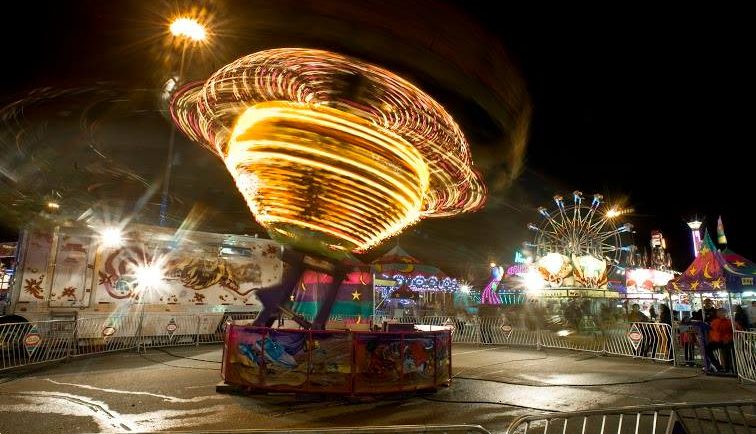