Adapting to civilian life after the wars was often very difficult for returning servicemen. In many cases, the government programs put in place to help them were inadequate. Since Verdun was home to so many veterans from First World War, veterans’ associations, like the Verdun branch of the Great War Veterans Association, the Canadian Corps Association (Verdun Section 1) and the Army & Navy Veterans in Canada (Ypres Unit 266, Verdun) were created to advocate for veterans’ interests.

They sought better disability and spousal pensions and fought to preserve the memory of the sacrifice the soldiers had made during the war. They also brought veterans a lot of comfort and created a space for them to meet, talk and enjoy themselves.

Some associations decided to join forces. In 1925, they began a merger process to create the Canadian Legion. This became the main veterans’ organization in Verdun (Legion branch 4). Its activities were held in a dedicated space for veterans: the impressive Great War Memorial Hall unveiled in 1929 on Verdun Avenue (now rue de Verdun.). 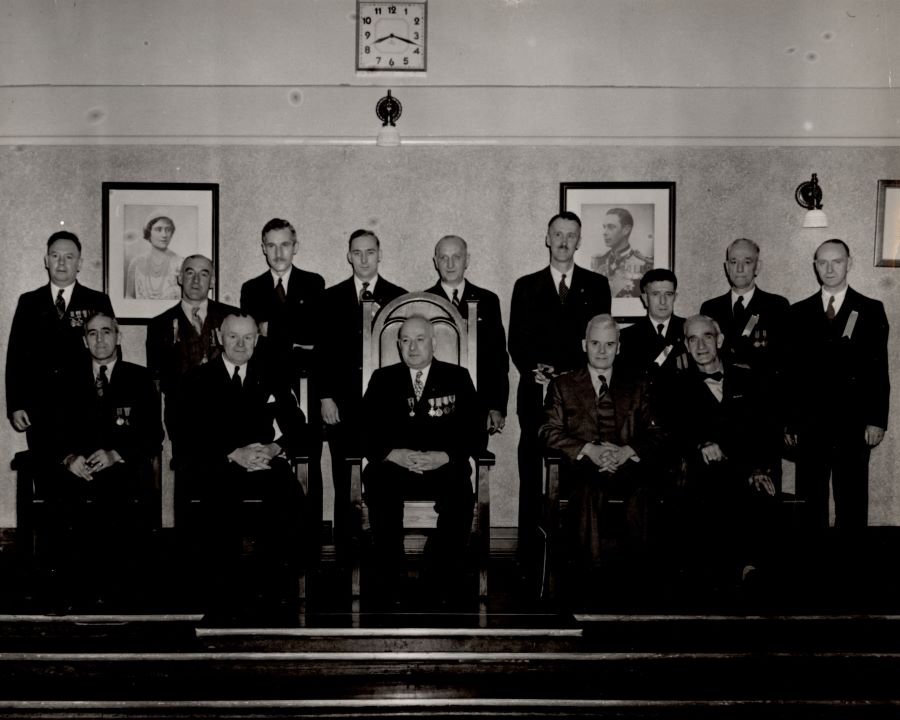 In the early 1930s, the Verdun Legion’s actions were no longer limited to servicemen. The association helped the entire community and organized fundraisers for various causes, including children’s welfare, assistance for the unemployed and support for widows. In 1947, the Canadian Legion founded a branch (202) in Crawford-Park, in Maison Nivard-                      De Saint-Dizier, located in the western section of Verdun where so many veterans lived. 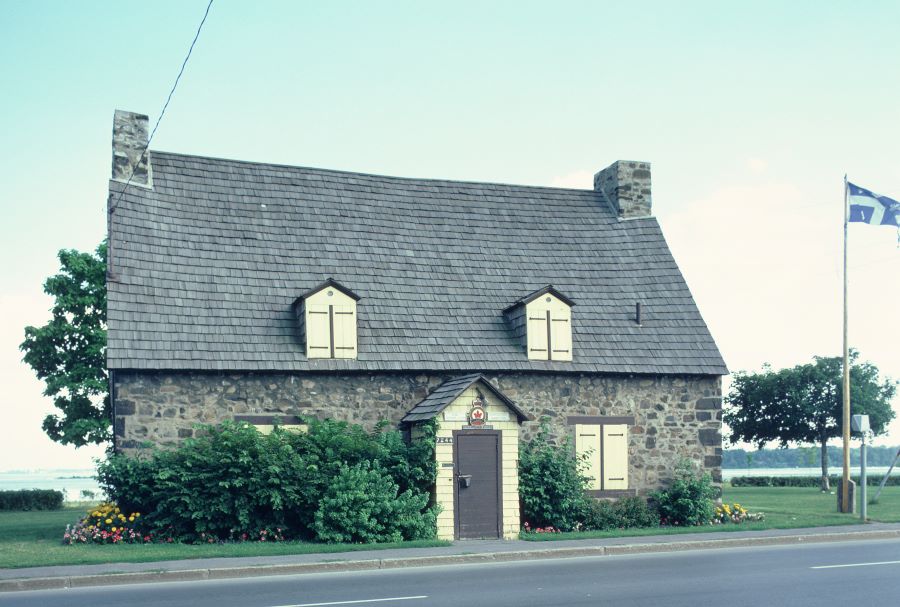 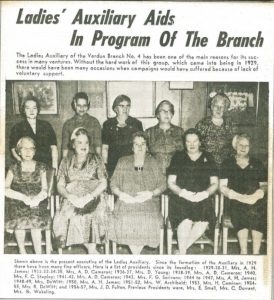 Women’s contributions were also vital to the veterans’ associations.          They offered food assistance to many people in need and brought comfort to sick and injured soldiers.

These women gained the recognition of the Canadian Legion and, in December 1945, it announced the possibility of creating women’s sections. The Verdun section was founded in April 1946 under the name 104 Dunver. This was the second women’s section created in the province, and had 25 members.

The Soldiers Return Housing at Any Cost