On August 4, 1914, Britain entered the war against Germany. This meant that Canada, then a dominion of the British Empire and without control of foreign affairs, was automatically at war. The City of Verdun and its citizens responded with fervour to the outbreak of the war.

On August 10, 1914, a City Council meeting ended with a unanimous vote in support of measures to promote enlistment. The City promised that every municipal employee who enlisted would be given his job back after the war and would receive his full salary while in service. Council celebrated the outcome of the vote by singing O Canada, La Marseillaise and God Save The King, and then marching through the streets of Verdun. 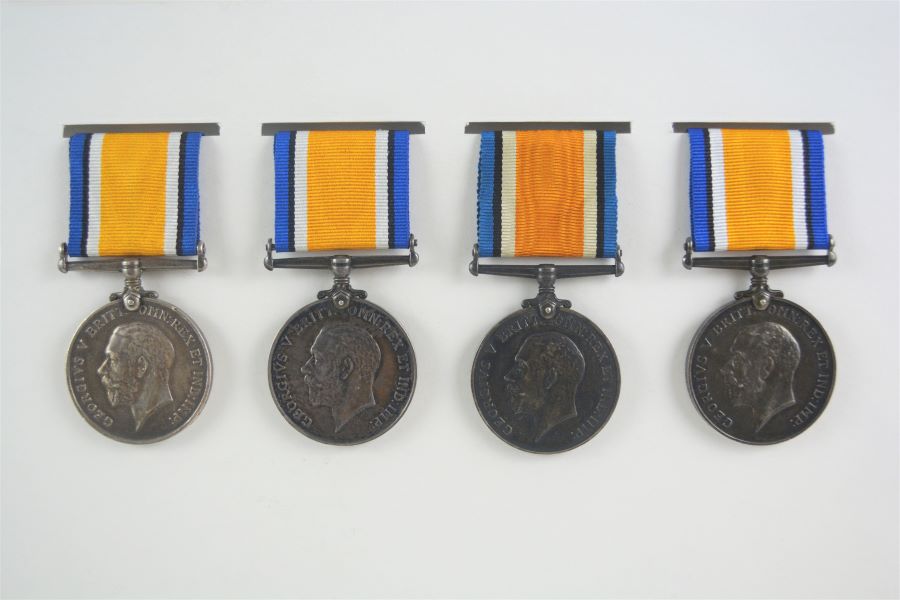 Throughout the conflict, Verdunites came in aid of one another.                  For example, concerts were held in Wood Hall, a very popular dance venue, to help the growing number of widows in Verdun. The City also made regular contributions to the Canadian Patriotic Fund to support soldiers’ families.

Between 3000 and 4000 Verdunites enlisted in the armed forces during the conflict, representing nearly 20% of the population. This was the highest rate in the country. The return of many veterans prompted the creation of a branch of the Great War Veterans’ Association in Verdun.

To reward this exceptional war effort, the Prince of Wales stopped in Verdun during his royal visit to Canada in 1919. During a speech,                he stated that Verdun had earned the Empire’s recognition for its exemplary war effort. Before leaving, the Prince made sure to shake the hand of each and every veteran and Red Cross worker, and took the time to talk to the injured. Verdunites would talk about this royal visit for many years to come! 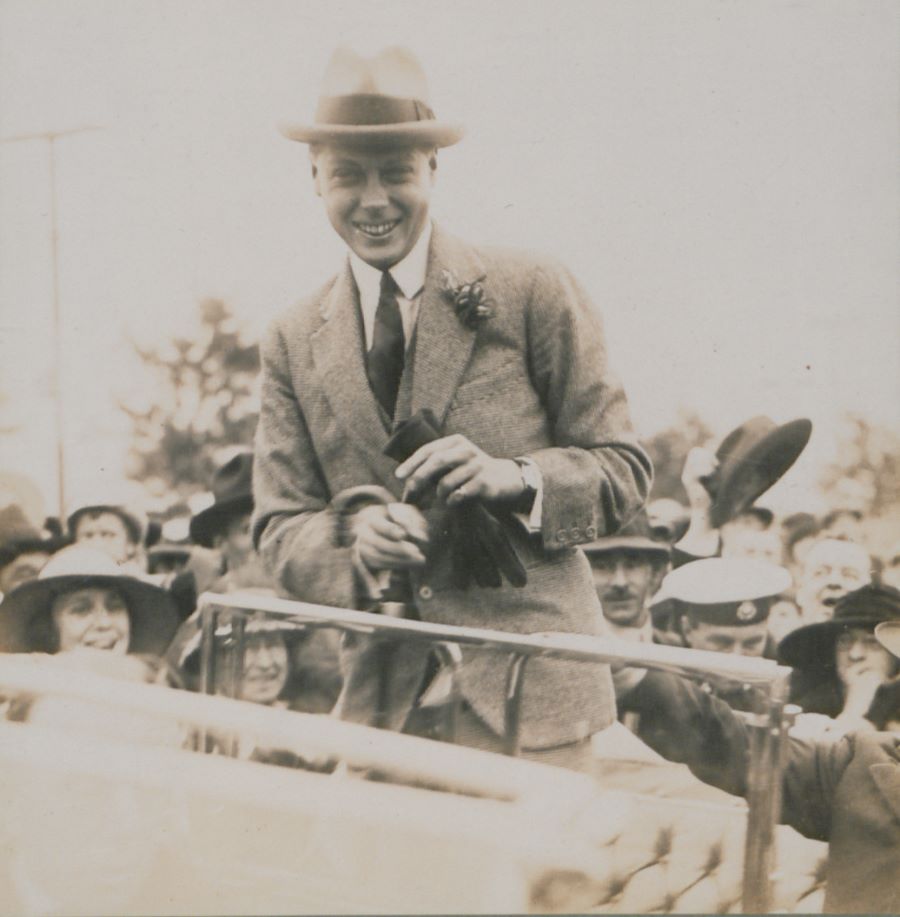 The Prince of Wales in Verdun

Patriots of British Descent Shells and Cartridges in Verdun