At the time, Verdun was a small residential and rural community of about 200 inhabitants that strove to preserve the tranquility of the area. From the outset, officials limited the establishment of industries that would produce odours and noxious fumes, and banned the sale of alcohol. Fields, farms and wooded areas dominated the landscape. 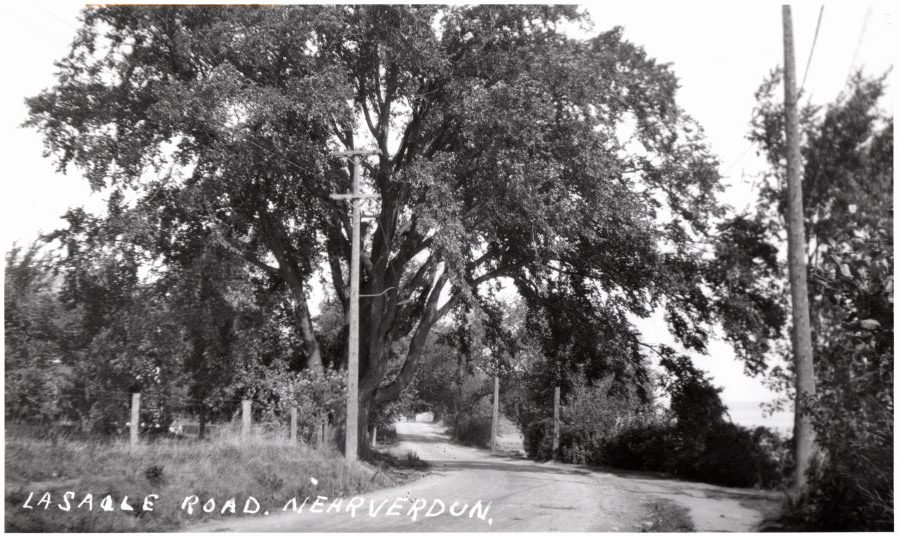 The community of Verdun was cut off from the rest of Montréal by the Aqueduct Canal, built in the mid-19th century, and the St. Lawrence River. Despite its development, routes in and out of the territory remained limited and poorly adapted. The road leading to downtown Montréal,      the Buffalo Bridge, which spanned the little St. Peter’s River between 1876-1934, and the ferry linking Verdun to the South Shore were rarely used. 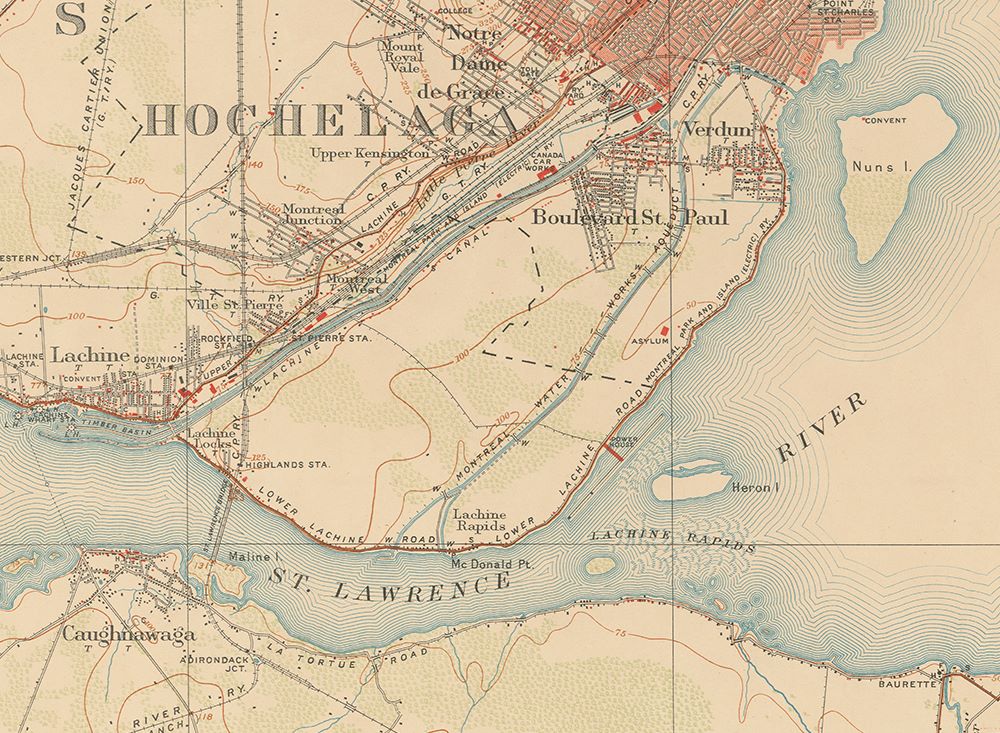 Map illustrating the City of Verdun 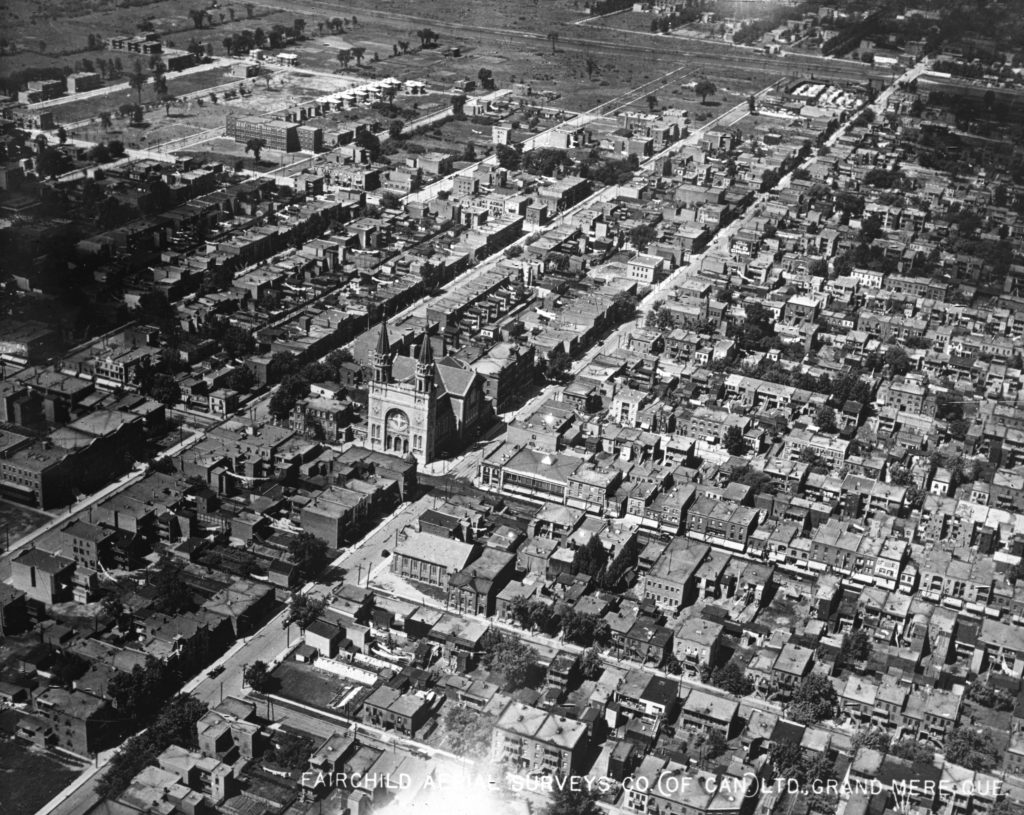 Aerial view of the urban area of Verdun

The rural and isolated nature of the territory created a sense of unity and social cohesion. This community spirit of mutual aid would have a strong mobilizing influence on Verdunites during the wars.