During the First World War, Canada stepped up its industrial production to meet British needs. In 1916, the British Munitions Supply Company built a factory to produce shell detonators on a vacant lot on River Street (present-day Gilberte-Dubé Street), in Verdun. 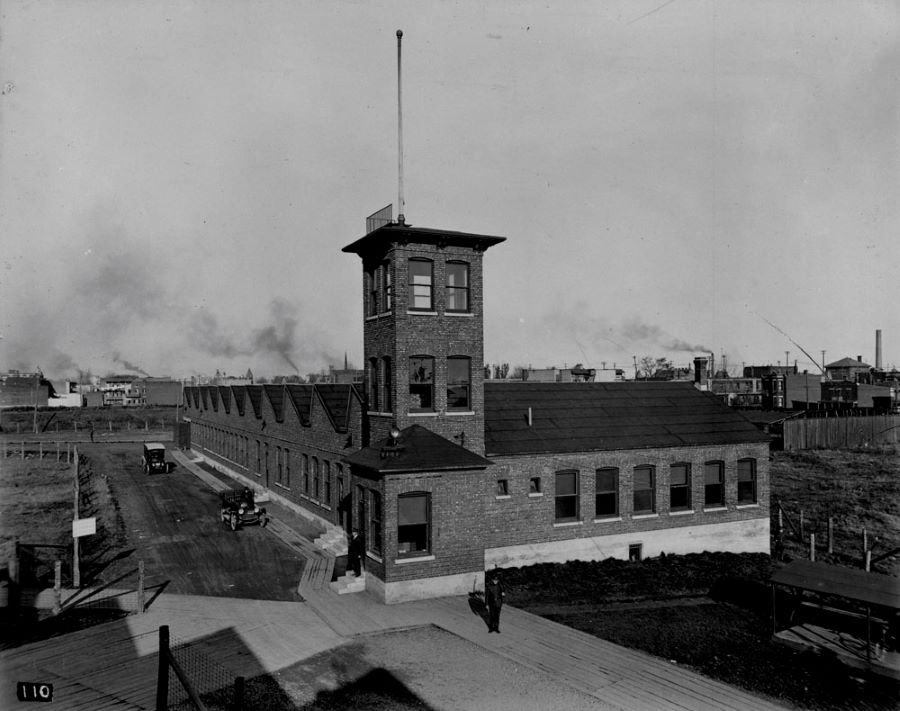 Built in just four months, the factory had to be able to assemble and fill some 25 000 detonators a day. Mission accomplished! In 1917, 30 000 detonators were being produced daily for a grand total of 8 million.          In June 1918, changes were made at the factory so that it could manufacture shells for 18-pounder guns to meet the Britain’s new needs.

The munitions factory in Verdun was sold in 1919 to Dominion Textile. However, the original military vocation was restored to the site during the Second World War.

In 1940, Defence Industries Limited, known as DIL, won a contract to manage a .303-cartridge factory in Verdun. The facilities of the British Munitions Supply Company were completely modernized and operations began in May 1941. City Council made sure that the factory prioritized the hiring of Verdunites. This job creation reduced the unemployment rate, allowed the direct relief office to close and spurred a major influx of new workers in the neighbourhood. 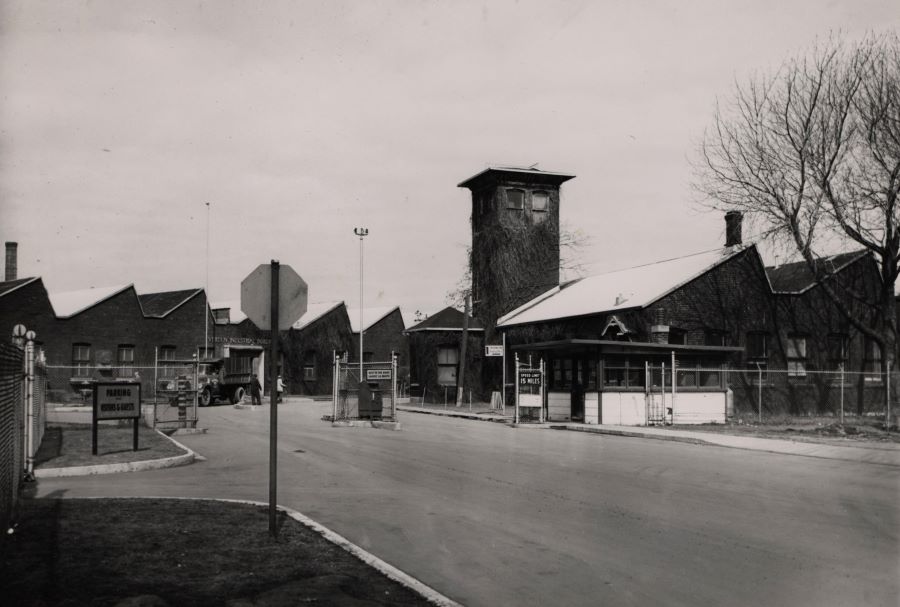 The .303 cartridges were manufactured for Lee-Enfield rifles as well as Bren and Vickers machine guns. The Verdun factory produced the largest number of cartridges in Canada. In the summer of 1943, workers were making 45 million cartridges a month, for a total of 1.5 billion over the course of the conflict. The billionth cartridge was manufactured on November 26, 1943. 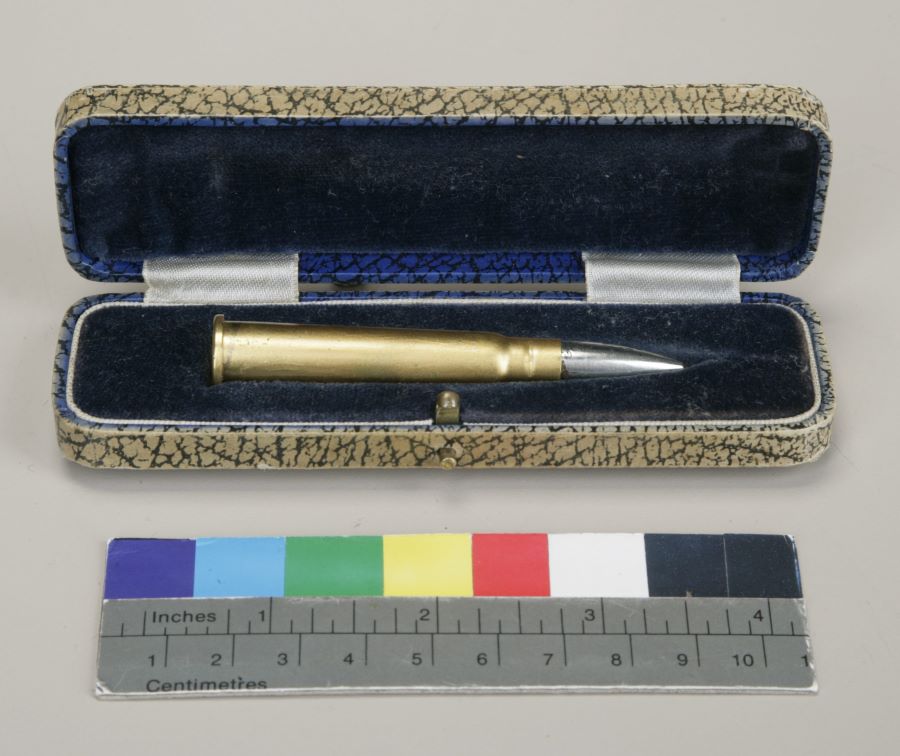 In 1945, Defence Industries Limited in Verdun shut down its operations for good. Its facilities were subsequently converted into an industrial park.

The First World War Women in the Factories