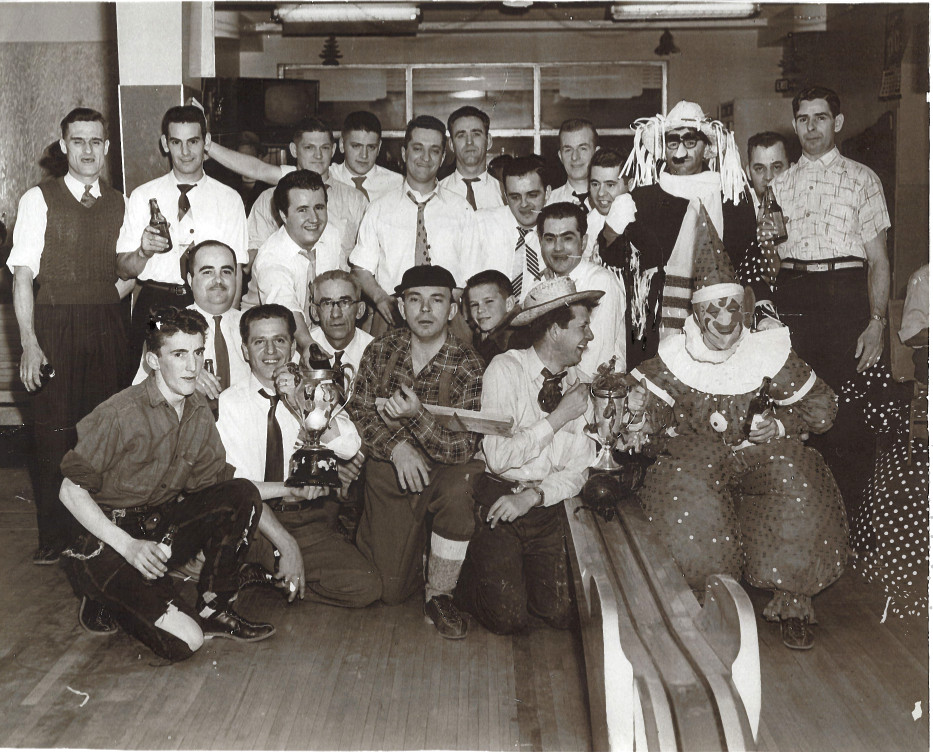 The Rolland Company bowling league in 1955.

If there’s one extraordinary thing about the Rolland Company, it’s the spirit of solidarity that drives its personnel, from the members of the Rolland family themselves to the employees.

Poster for the Rolland Company’s 1916 picnic.

Management has always cared about its workers, organizing all manner of events and get-togethers for them. Among them were family picnics, which included concerts, contests, baseball games, and other activities. For many years, the company provided each employee with a Christmas turkey, so that everyone could enjoy a nice holiday. It also had a tradition of granting loans to anyone who wanted to build a house: after several years of monthly payments equivalent to rent, the employee owned the home. To help those who became ill, a nurse hired by the company visited every sick family. During the summer, “La Rolland” would hire up to 75 temporary students. The plant canteen, run by and for the employees, handed over its profits to the Caisse sociale to benefit the community.

The company also had a hand in developing the communities of Saint-Jérôme and Mont-Rolland, making numerous decisions in this vein. 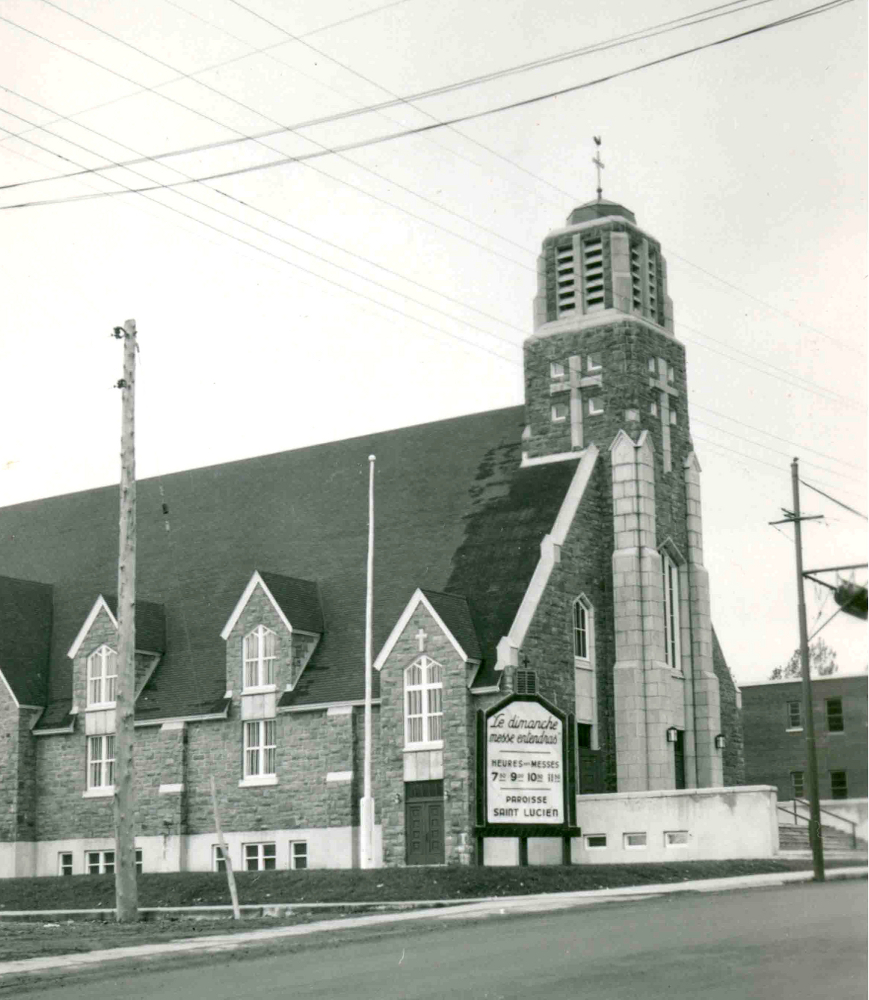 In 1914, it furnished the land and lumber to build a church in Mont-Rolland. In the 1950s, the company transferred some of its property in Saint-Jérôme to build Saint-Lucien Church and develop the regional hospital.

In the same community spirit, Rolland provided for a variety of recreational activities for employees and the public: tennis courts, areas for croquet and bowling, a golf course, and a skating rink.

This family spirit continued under Cascades’ leadership, which also organized many events for employees, such as ski days. In 1998, a group of retirees built a home where former Rolland employees could meet for a variety of activities. The company participated in the project, paying for the land, foundation and materials.

After the Rollands, the Cascades green era A Symbol, a History, a Reputation