“La Rolland” was a family affair passed down from generation to generation, starting with the son of the founder. 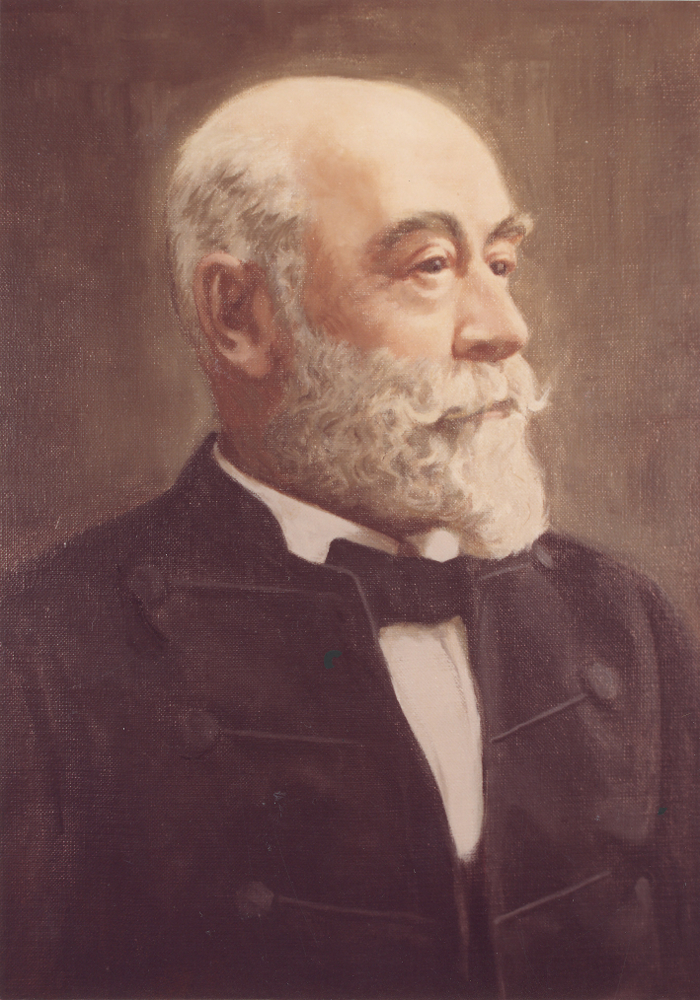 Jean-Damien Rolland, who served as the second president of the Rolland Paper Company, from 1888 to 1912.

When he turned 18 in 1859, Damien Rolland went to work with his father at the bookshop, prompting a name change, to “J.B. Rolland & Fils.” His younger brother Stanislas followed a few years later. Both sons helped build the Rolland Company with their father, and after he died, Damien became its second president. 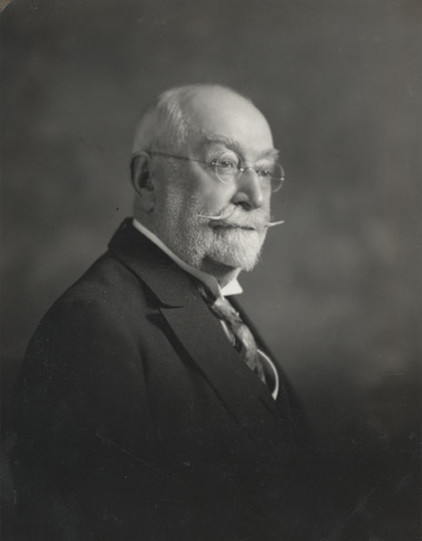 Stanislas Jean-Baptiste Rolland, who served as the third president of the Rolland Paper Company, from 1912 to 1928.

Stanislas’s role was no less important: he managed the company’s Saint-Jérôme operation from the time it opened, and then succeeded Damien as president upon the latter’s death in 1912.

Although Jean-Baptiste lived for only a few years after taking the helm of the company, his two sons ably took the reins of his ambitious enterprise and fulfilled his dream of founding the leading fine paper company in Canada.

In turn, Damien and Stanislas passed the founder’s principles and ambition on to their own sons. In all, five generations of Rollands would hold various roles in the company, whether as president or in manager or engineer roles.

The five generations of the Rolland family to have worked at the Rolland Paper Company, whether in Saint-Jérôme or Mont-Rolland.

Being the son of a Rolland was no guarantee of inheriting a position, however: you first had to prove yourself and display the required expertise. The positions of director and president were earned, not given away. It was not uncommon for a Rolland to start on the lower echelons of the company and gradually rise through the ranks to become manager of one of the two plants before eventually being named president. One example was Lucien Rolland, the sixth and last of the lineage to head the company. He began as an engineer in Mont-Rolland, progressed to plant manager in Saint-Jérôme and, having gained the experience necessary to properly steer the family business, eventually became company president.

Family history by Lucien Rolland (subtitles in FR and EN) – Watch the video with transcription (EN).

The Founder : Jean-Baptiste Rolland Saint-Jérôme and the Rollands: The start of an extraordinary adventure