King, Germain, Canterbury, and Prince William Streets in the city centre comprised the business district and remain important to retailers to this day, although none today are Jewish. These streets linked the uptown to the north end of the city. 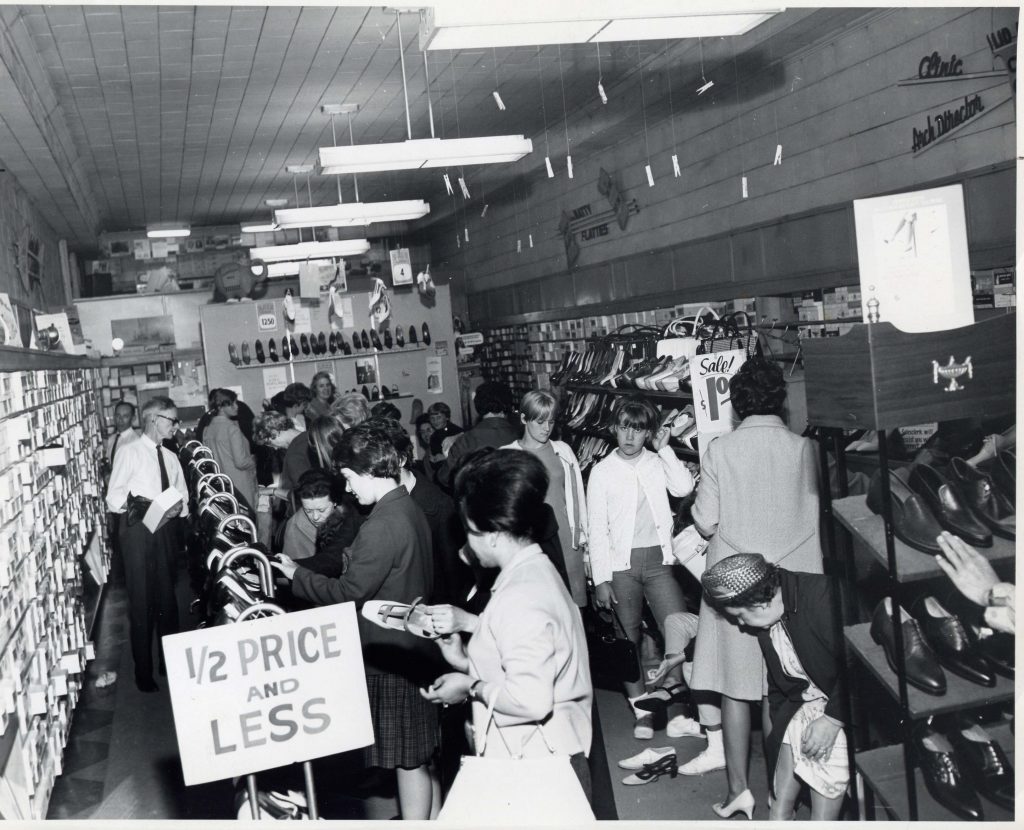 Home furnishings could be found at Brager’s on Dock Street, Marcus at the foot of King Street and at Holtzman’s on Waterloo Street. Marcus and Holtzman’s were also pioneers in the sale of appliances, televisions and sound systems on their showroom floors. Fred Gauvin’s New Brunswick Radio Company on Germain Street sold and repaired radios, televisions and playback equipment.

For those who wished to furnish rooms in the style of earlier generations, a visit to the Antique Centre on King Street or Loyalist City Antiques on Germain Street was in order. Brothers Hyman and Max Kashetsky waited on customers for decades. For those of more modest means, second hand goods could be purchased at Gilbert’s or Fine’s on Mill Street, a section of road that connected Dock to Main Street. 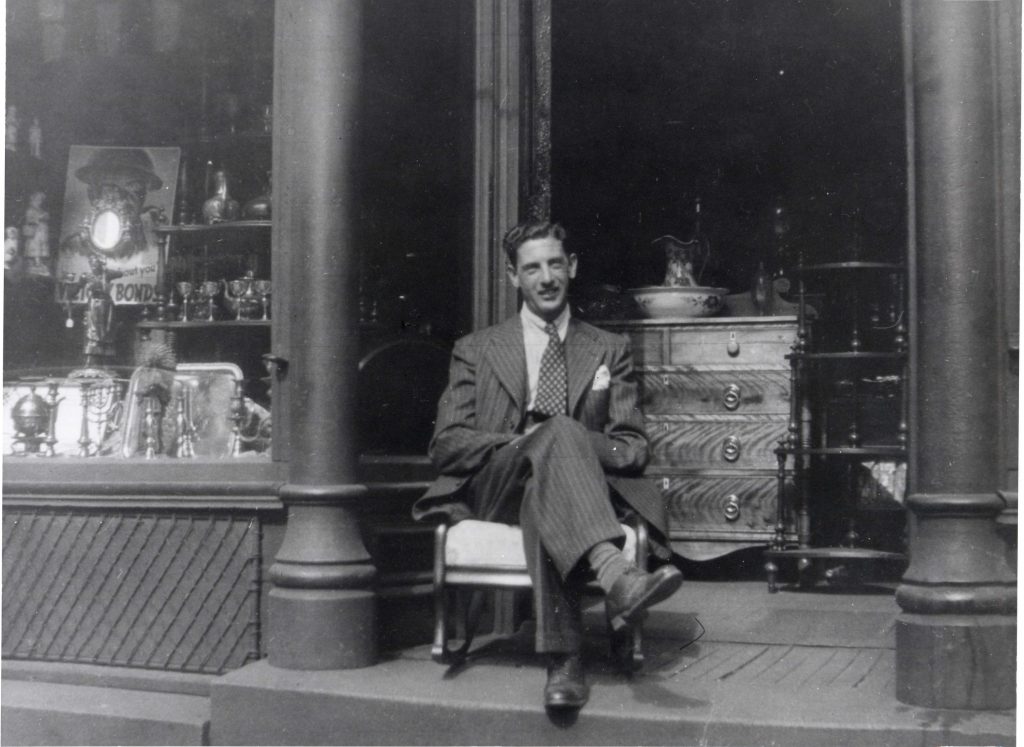 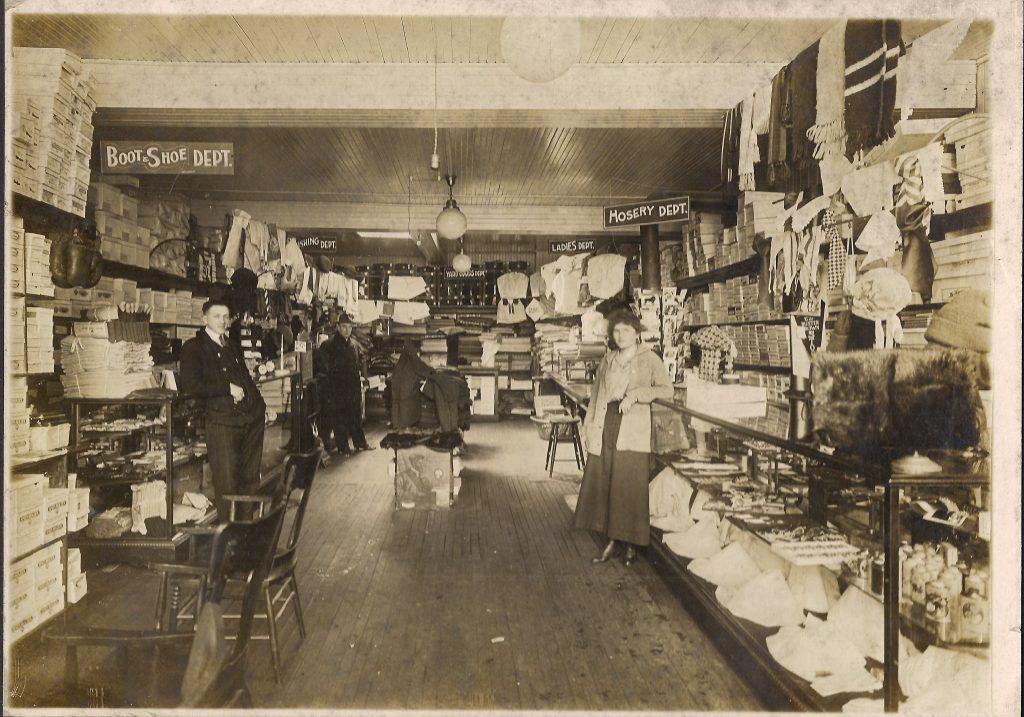 Residents of the “old East End” near Prince Edward Street could do their clothing shopping at Urdang’s Dry Goods, Quality Dry Goods (Hyman Feffergrad), Aaron Cohen’s Dry Goods and Ben’s (Ben and Anne Jacobson) on Prince Edward Street and at the Peter Pan Dress Shop on Waterloo Street. Hardware and toys could be found at Duval’s Hardware run by Jacob and Morton Paikowsky on Waterloo Street. 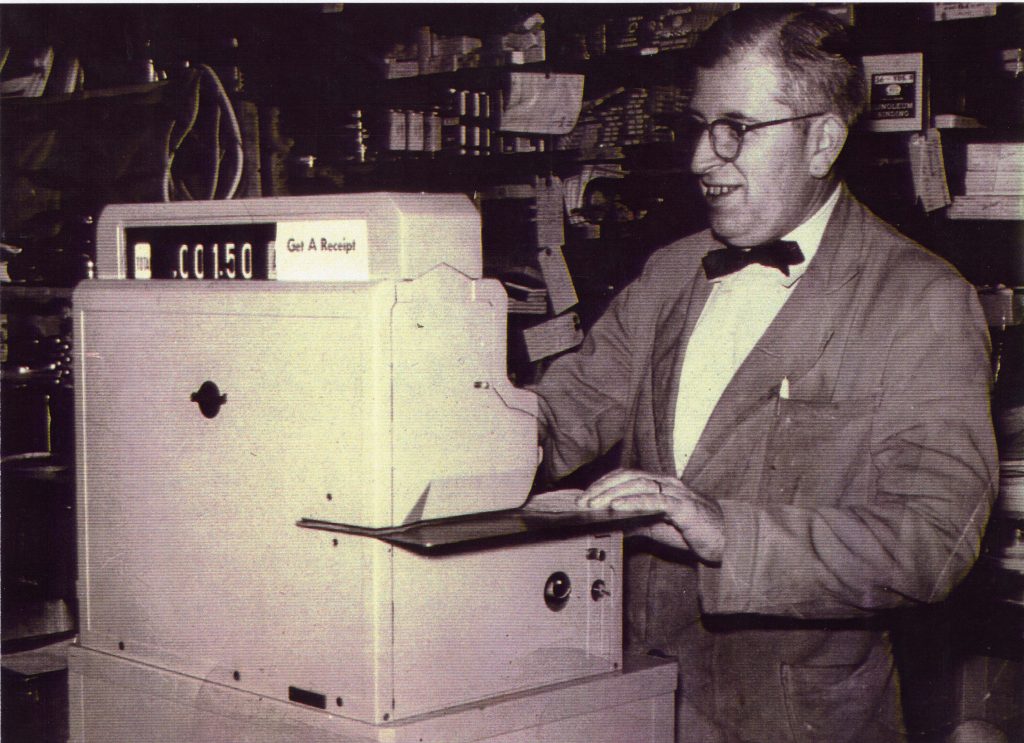