Union Street connected the North End of the city to the East End, and for the first half of the twentieth century linked two groups of Eastern European Jewish immigrants and their nearby synagogue. The three blocks between Charlotte and Prince Edward Streets had an eclectic retail mix including Jewish merchants who offered clothing and shoes for the family, music, art, furniture, cigarettes, groceries, and lunch counters. 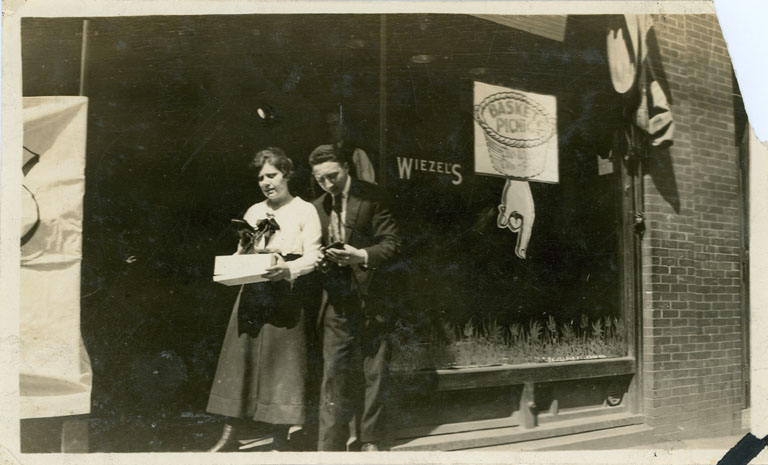 Among the first to open a store on Union Street were Joseph and Herman Wiezel who purchased a clothing and shoe store in 1908 and quickly decided to focus on shoes. Three years later they moved to a larger spot at 241 Union Street and moved into the apartments over the store. In 1927 the store moved to the corner of Charlotte and Union and finally in 1948 relocated to 78 King Street. They used a fluoroscope to help ensure the best fit. In the early years, shoes and boots were shipped in large wooden crates and it was up to the clerks to sort the contents into pairs. Other shoe stores included Fine’s and Margolian’s. 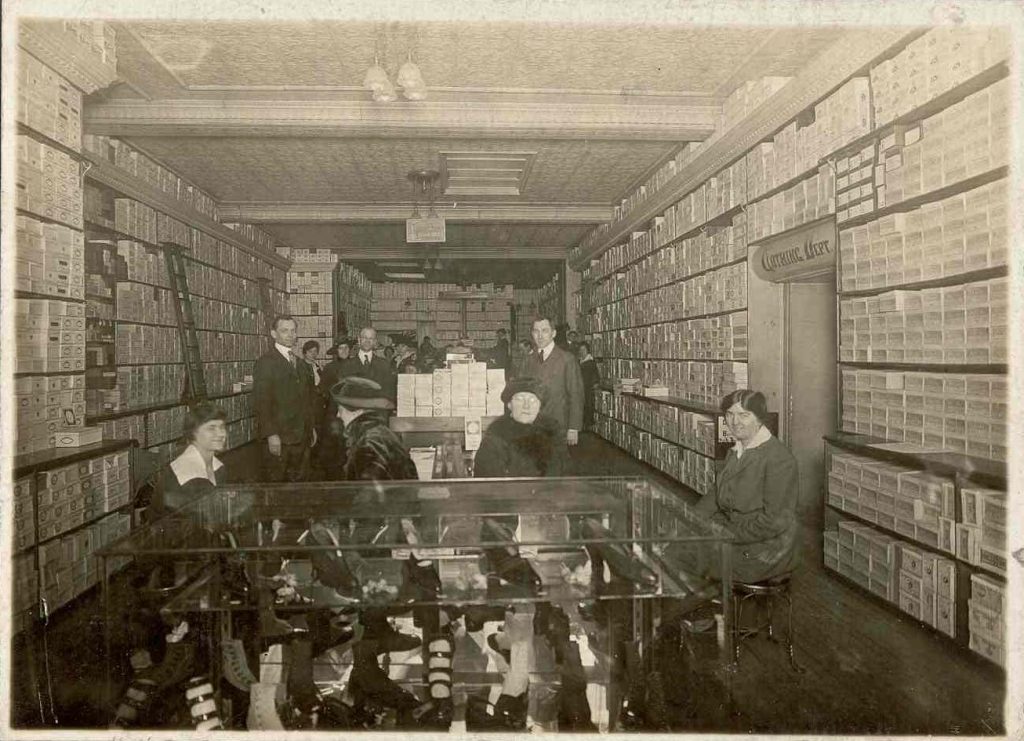 One of the longest-lived Jewish businesses was the Ideal Stores which opened in the 1930s and closed in November 1994. This store offered clothing and footwear for the entire family under the management of H. M. Garson and, after 1947, Abraham D. Davis. This store had expanded from the west side of the city and became an institution. 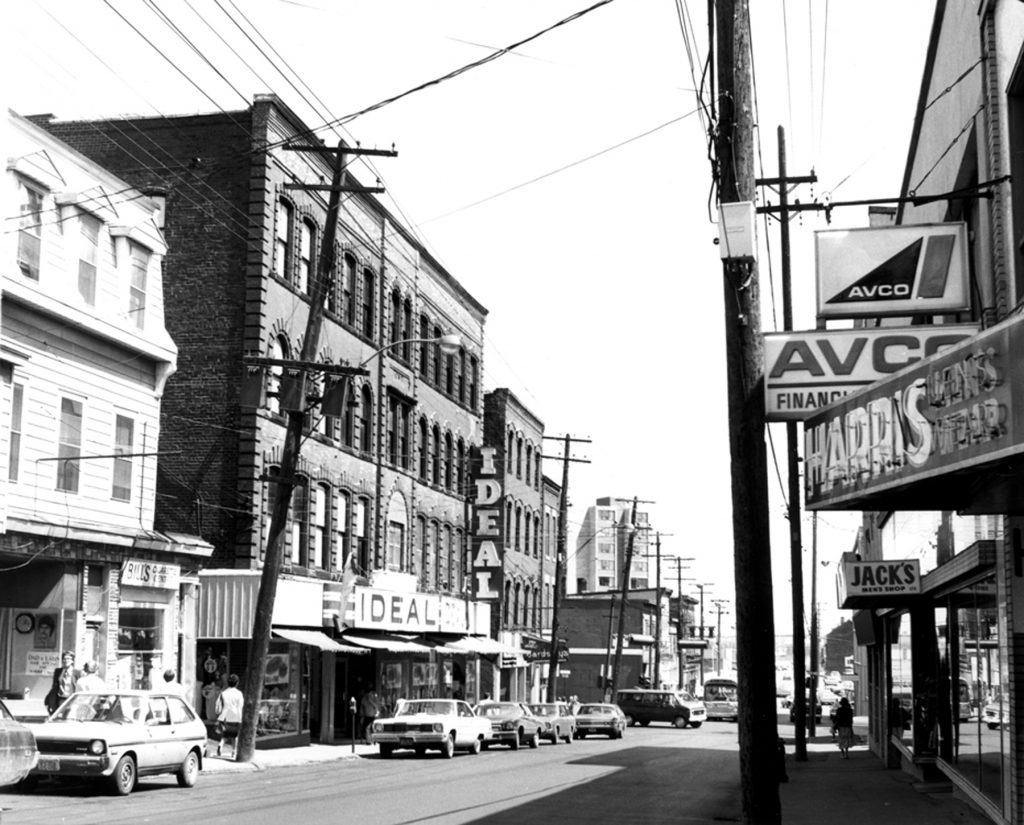 In 1935, Ben Goldstein opened his music store at 205 Union Street. He later relocated to Charlotte Street. He sold records and musical instruments, and for 22 years provided the sheet music for the New Brunswick Competitive Festival of Music. Joanne Morrison opened the Morrison Art Gallery in the 1960s where many talented city artists could display their work.

Isaac Levine sold a wide selection of groceries at the Dominion Food Shop. In 1936, the store boasted the largest cooler in the city and was prepared to meet any and all consumer needs. In June 1947, the store introduced a delivery service to homes and businesses throughout the city. The store expanded in 1958 under the management of his son, Ron. Leo Gilbert operated a fruit store at the corner of Coburg Street offering special fruit baskets to his customers.

Those in search of a quick lunch in the sixties and seventies could find one at Sonny`s Soda Bar, a large and modern soda fountain on the corner with Waterloo Street owned by Samuel “Sonny” and Anne “Honey” Smith. In 1980, Ron and Sandra Levine opened the Union Deli with a menu which featured traditional Maritime fare as well as kosher deli style items. In addition to seating at tables or booths for their customers, they catered large business breakfasts and lunches.