Jewish-owned tobacco businesses were established in Saint John in the early 1860s and 1870s with the establishment of the cigar factories and stores by men who were trained as cigar makers in England. The first of these was established by Solomon Hart, who was born in London, England. He went first to New York and then to Saint John in August 1858. He established his business on Union Street, later moving to King Street. His son, Abraham S. Hart, subsequently moved the business to Prince William Street. 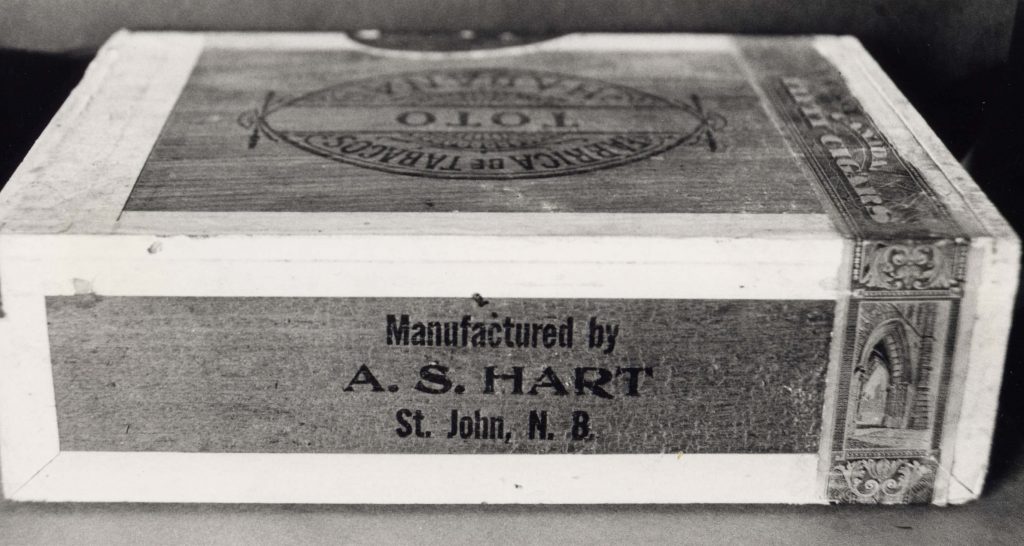 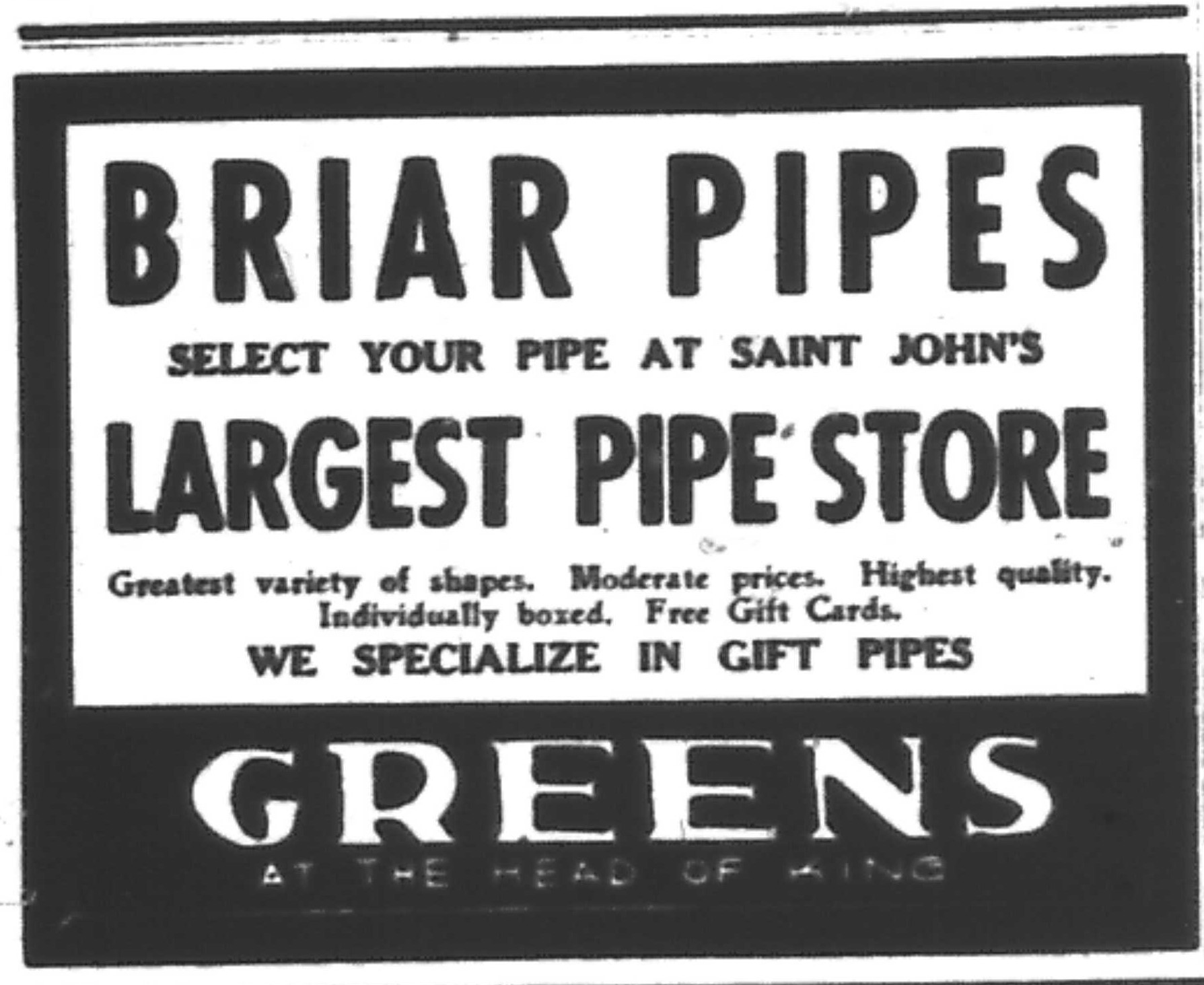 Nathan Green established the longest-lived cigar business in the 1860s. After many moves starting on Prince William, followed by Charlotte Street, they moved to the corner of Charlotte and King Streets by the 1930s, where it was known as “Green’s at the Head of King”.  It was the most prominent location in the city. The operation was managed by four generations of the Green family including the founder, Nathan Green, his son Louis and his grandson, Harry C. Green. In turn, Harry’s sons, Louis and Nathan, continued the cigar business and expanded their enterprises to include a novelty store, a restaurant on King Street and a catering service to serve industrial and construction sites and the employees of the city’s port. In the early 1980s the landmark cigar store was closed and the building was demolished to make way for a new bank. 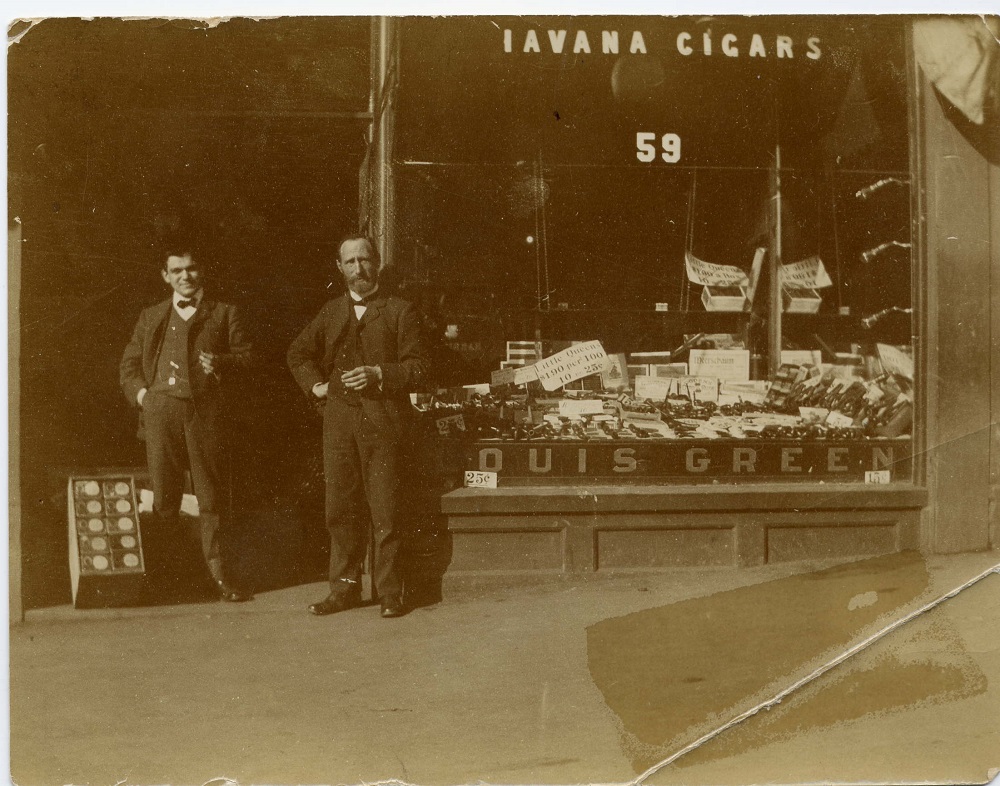 A third family, brothers Abraham and Israel Isaacs who arrived in Saint John around 1871, operated a cigar factory on Princess Street to supply their store on Prince William Street. A branch of the family who had settled in Cuba were tobacco growers and they supplied tobacco to the Saint John factory. 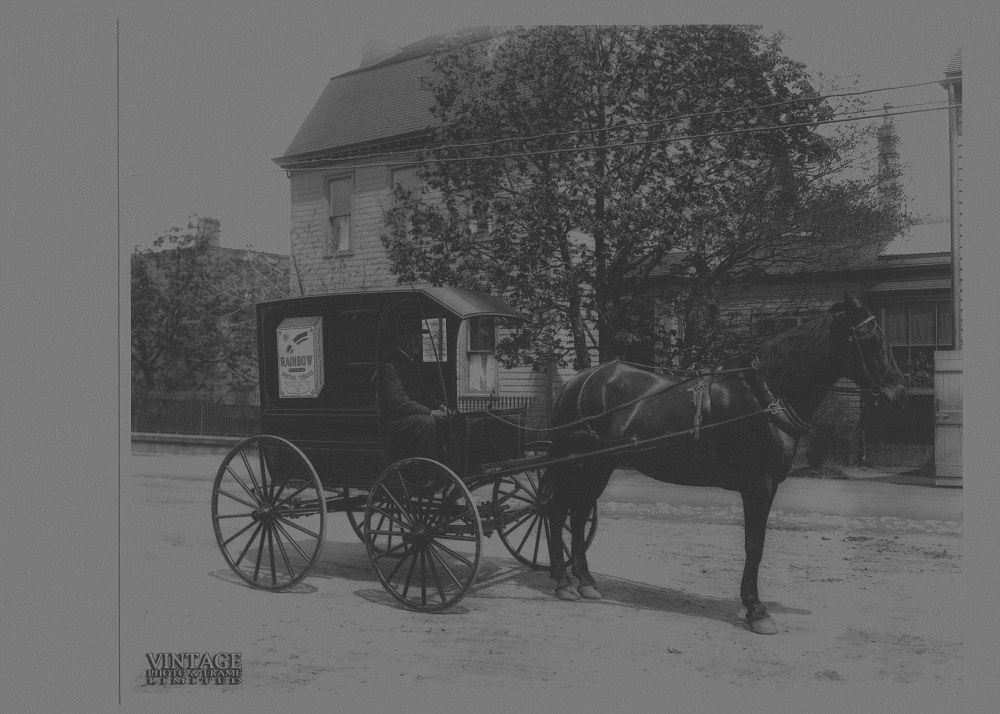