Louis B.  Mayer and MGM 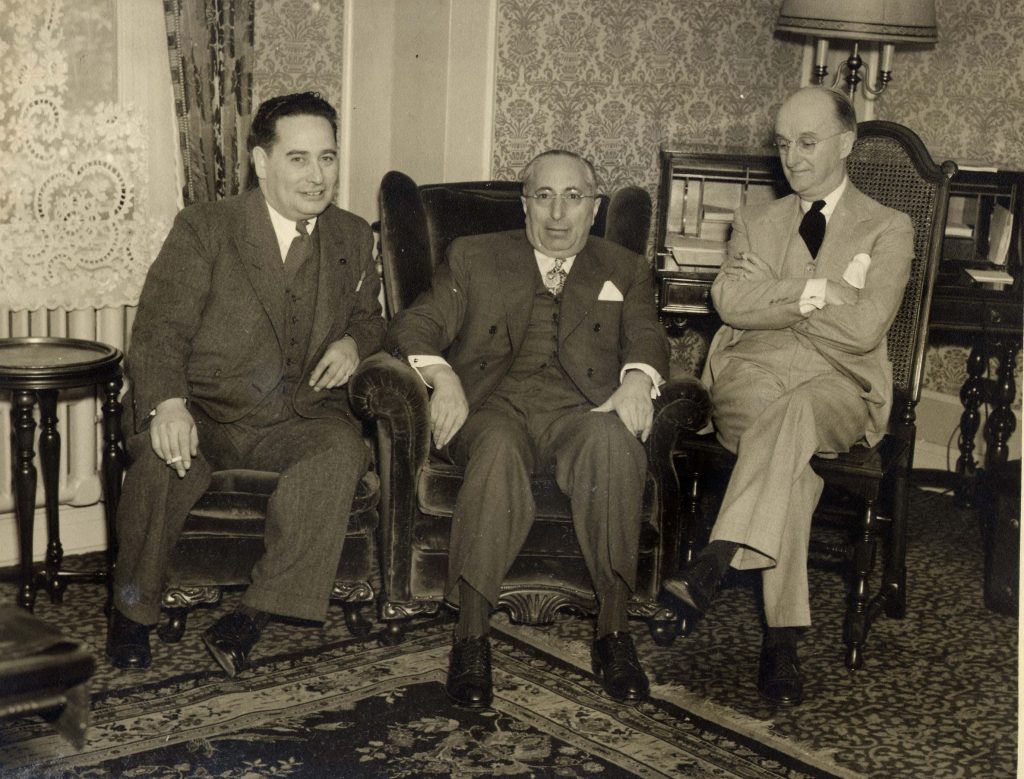 Saint John had ties to the movie business in Hollywood in its early days. The childhood of Louis B. Mayer is automatically connected to Saint John. The scrap metal business he had with his father carried him to Boston and the purchase of a run-down theatre. He then learned more about movie making and made the move to California to develop the giant MGM Studios. Lesser-known but also famous was Harry Saltzman, director of the James Bond films in the 1960s, whose father lived in Saint John in the early 1920s.

In the 1920s, Saint John became the main centre in the Maritime Provinces for the distribution of films to theatres. Most of the big movie companies established offices in the city with local men as branch managers until the 1970s. 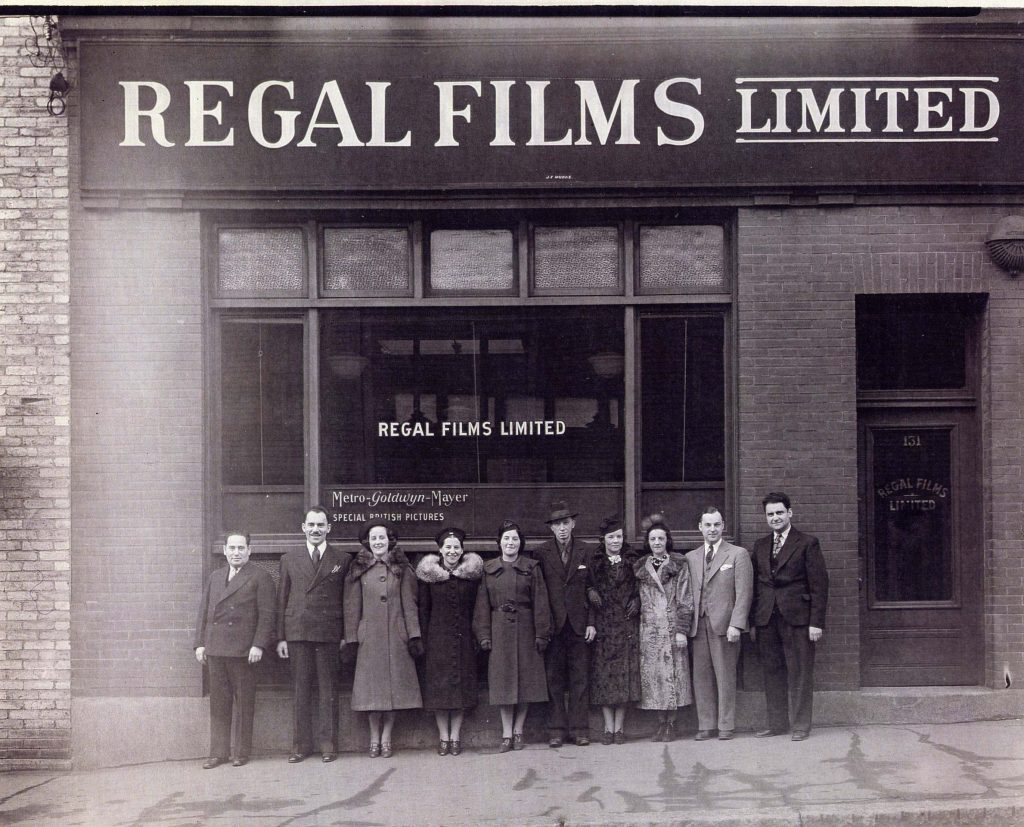 It is no surprise that MGM was among those represented in the early years. Under the name Regal Films, Abraham E. Smith and his staff sent films to local and regional theatres from their offices on Princess Street. William Guss worked for the company in Montreal. Several women in the community including Julia Smith (Isaacs), Belle Corber and the Selick sisters – Helen, Mary (Cohen) and Doris (Mendleson), also worked for Regal Films.

Two other pioneers in the early days of moving pictures were partners, Mitchell Bernstein and Joshua Lieberman.  B. and L. Theatres introduced “talkies” to movie-going audiences in Saint John in the 1920s. The company would grow to own and operate more than twenty theatres in the Maritimes as the local distributors for Columbia Motion Pictures. 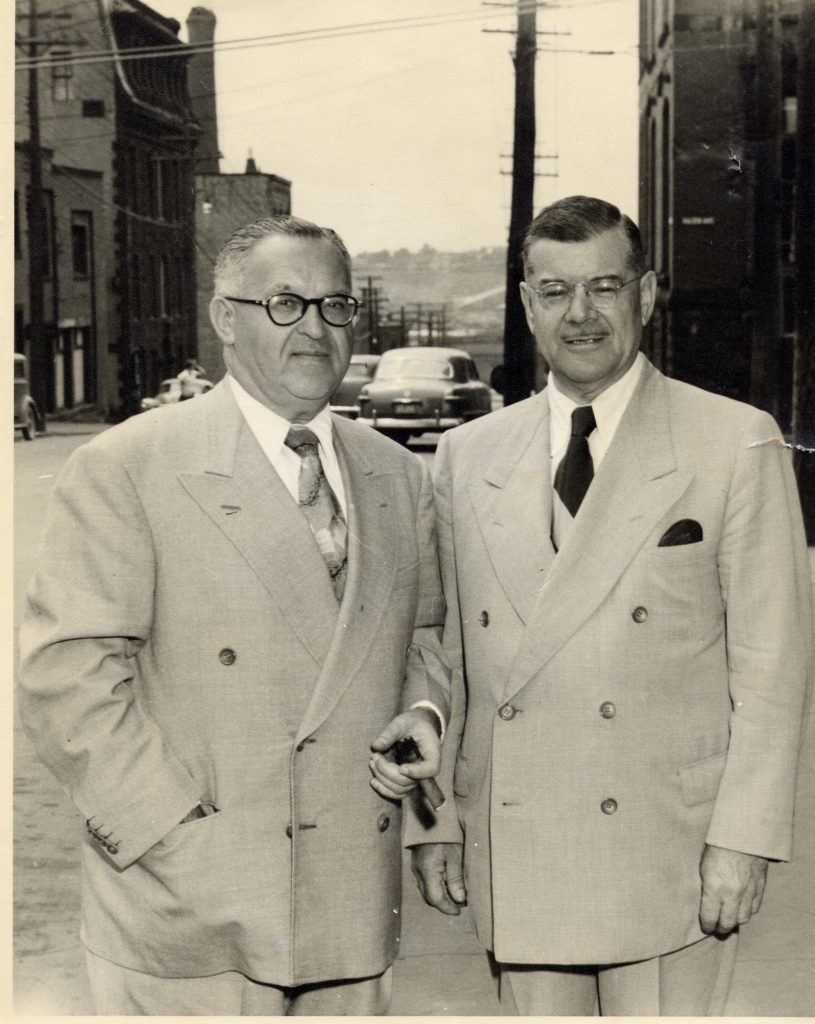 Also notable were the Franklin and Herschorn offices run by Myer Herschorn and his son Peter of Halifax and Joseph M. Franklin and his son Mitchell of Saint John.  In Saint John they operated the Mayfair Theatre on Waterloo Street and the Regent Theatre on Main Street as two of their seven theatres. Samuel Babb also worked with them. Later Mitchell and Peter would open four drive-in theatres in the Maritimes, including one near Saint John. As part of his career in the business, Mitchell Franklin traveled to Hollywood where he met Louis B. Mayer and many of the movie idols of the day. Later some of these stars visited him in his home near St. Martin’s.

Many of the film distribution offices were located in a single building on Hazen Avenue with others around the corner on Union Street. Among the companies and branch managers were: A.I. Garson and Lionel J. April of Odeon-Garson Theatres; Leonard Herberman of Allied Artists; Louis Simon of Columbia Pictures; Samuel Jacobs of Monogram Pictures; Mickey Komar of Warner Brothers; Maurice Elman of Alliance Films and Charles Chaplin, Seymour Miller, George Heiber, Louis Michelson and Isadore J. Davis of United Artists. Maurice Elman and his son, Daniel operated Victoria Shipping – a central warehouse and shipping center for all distributors; and they owned and operated Maritime Film Transport Company Ltd. in the 1960s and 1970s.