Some of the Jews in Saint John found opportunities as entrepreneurs, sometimes working alone or as part of a larger business, collecting and delivering goods of various sorts throughout the city and beyond. Many had locations near the port or the railway to facilitate shipping of commodities.

For some this took the form of a small local enterprise. Sam Rabkin was a lumber merchant who spent most of the year working in the woods in Albert County, N.B. until the 1940s. He also operated a hay market in the city. Samuel Bersudsky delivered milk in cans by horse and wagon before bottled and pasteurized milk became the norm.

There was only one farming family among the Jewish arrivals in the city. Samuel and Esther Malka Stern and their family had a very large farm in South Bay. Three of their sons established Purity Ice Cream and Purity Dairy Company which introduced pasteurized milk and milk products to city consumers in the early 1920s. Their son-in-law, Adolph Brownberg owned Blue Bird Beverages on Main Street, the first company to successfully produce bottled soda pop in Saint John.

Harry Davis was a general contractor who built and renovated homes and storefronts. He helped with several renovations on the synagogue on Carleton Street and for Jewish merchants in the city. 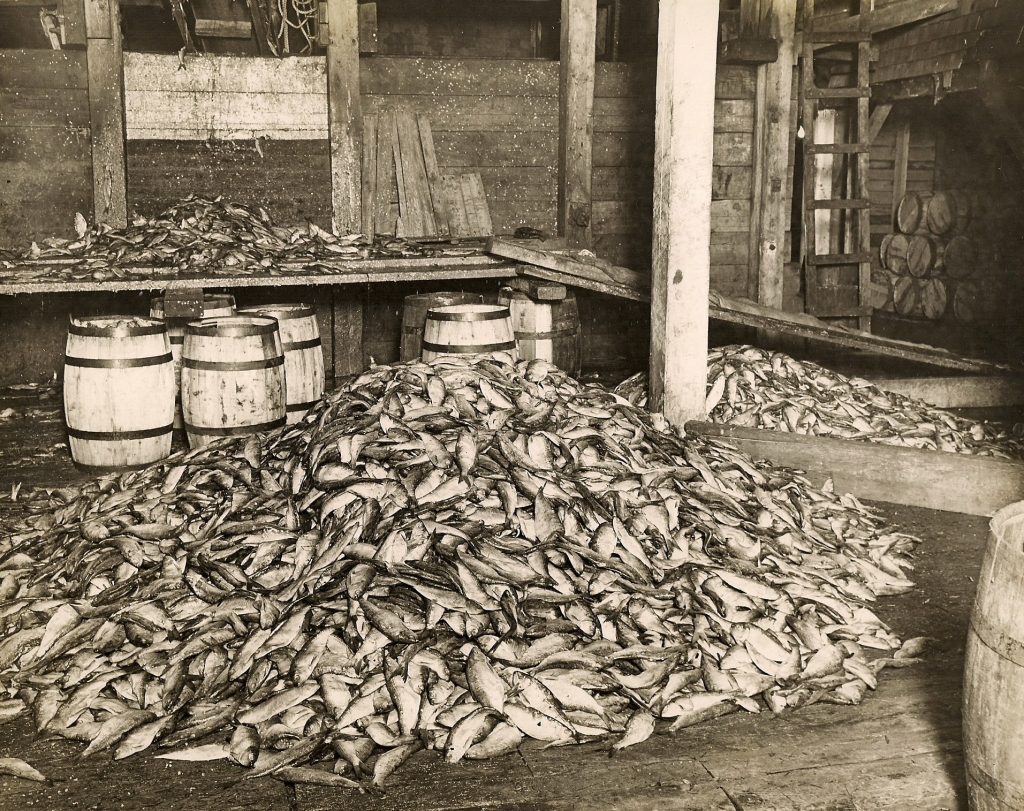 Jacob Zatzman and his son, Charles Zatzman owned a wholesale shipping company for fish and potatoes for domestic and European markets.

Joseph Koven operated the Econo-Wash, the first self-serve laundromat. He also opened three pubs in the city including the Three Mile Beverage Room in 1971, the Portland Pub in 1985 and JR’s Beverage Room. 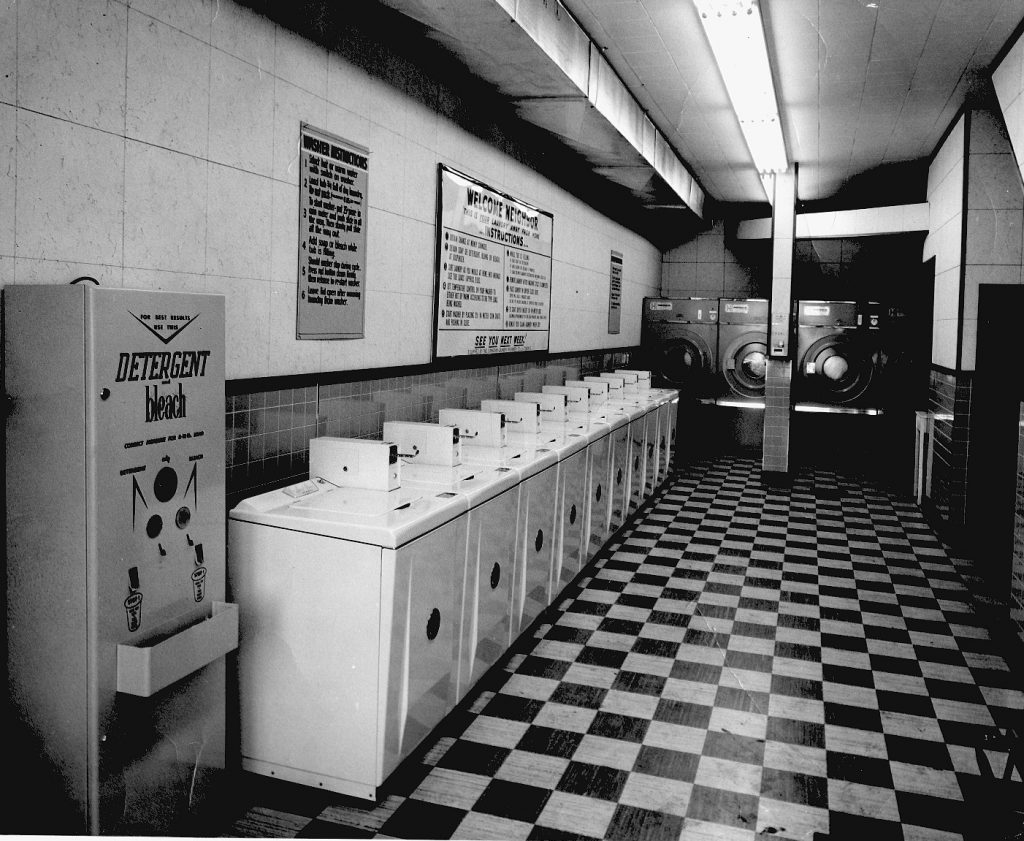 Several men in the Jewish community owned scrap metal companies in Saint John. These included one run by Jacob Mayer, the father of film mogul, Louis B. Mayer. The Mayers, among other things, collected salvage from old ships and shipped it to the United States. It was while doing business in Boston, that Louis saw an opportunity to enter the film business. 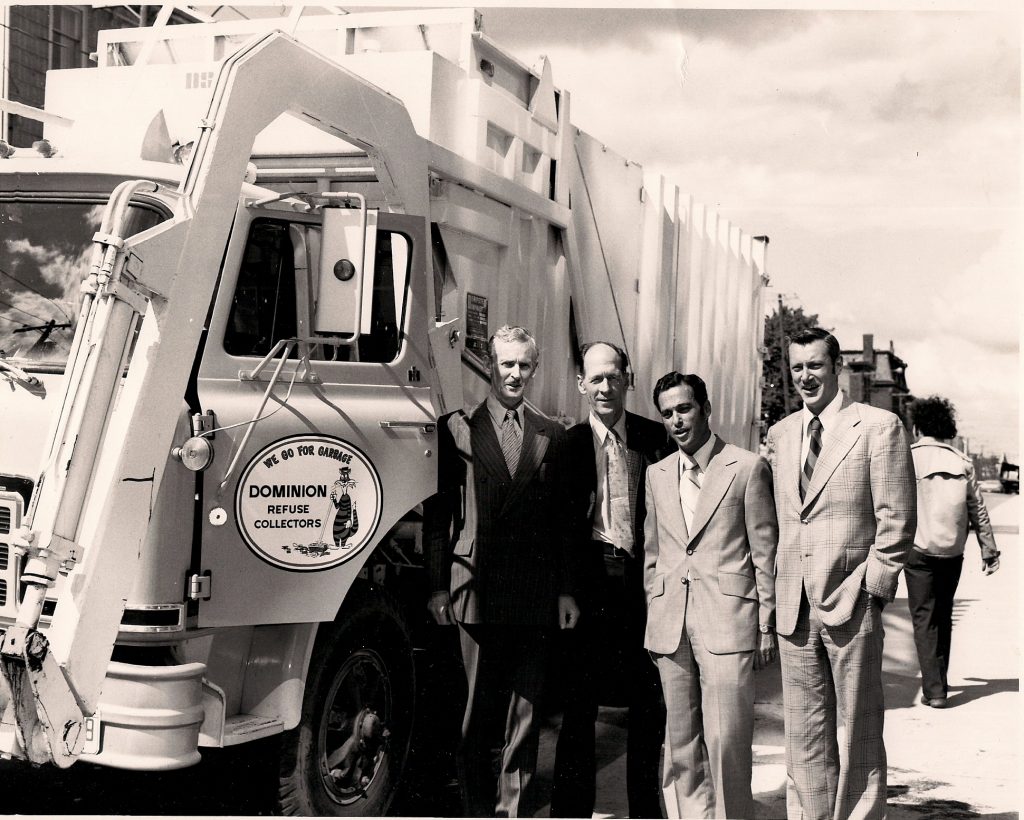 Other iron and metal companies included British Iron and Metal (Morris Guss), Dominion Metal (Myer Budovitch with William and Leonard Kaplansky), A. Freedman and Sons (Abraham and Jack Freedman), Jack Guss and Company, and Abe Levine and Sons. They often secured large contracts to buy and sell scrap metal. They collected salvage from locally discarded material, damaged or wrecked ships and other sources for markets as far away as Europe and Japan.

In 1936, J.J. Freedman was quoted The Evening Times Globe:

“Few people realize what the operation of the so-called scrap iron yard entails, in its triple function of collection, preparation and distribution. The scrap yard dealer provides a necessary clearing house for sorting and proper preparation of scrap; through the use of the modern machinery it is prepared in accordance with the detailed specifications of the steel mill or foundry. By his specialized knowledge and by the labour employed the scrap iron dealer builds value into what would otherwise be a waste product; he builds up an inventory or backbone of raw materials for the steel industry in all parts of the world.” 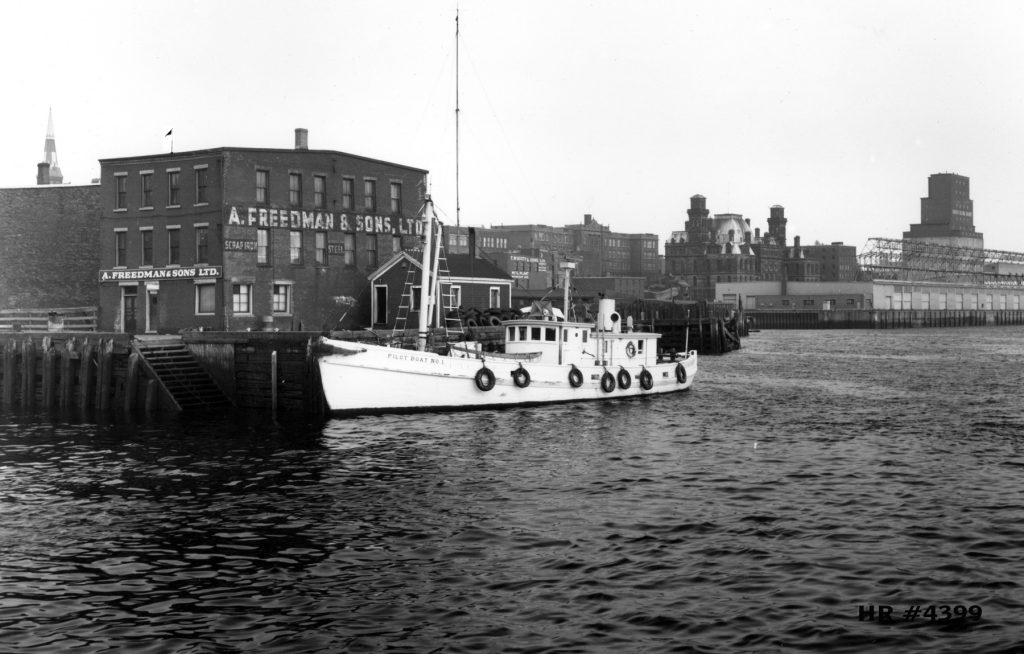