This exhibit is dedicated to Marcia (Freedman) Koven and the late Jerry Koven.

Marcia Koven was the driving force behind the efforts to preserve the Jewish history of Saint John, New Brunswick by collecting documents, photographs and artifacts and interviewing former community members. In 1986, she founded the Saint John Jewish Historical Museum and has inspired many projects in the years since to share this story with people from around the world.

Her husband, Jerry, was her first and staunchest supporter. Jerry Koven owned the Fairville Department Store (see West Side Businesses) for more than 50 years, an iconic and old-fashioned, one of a kind store. 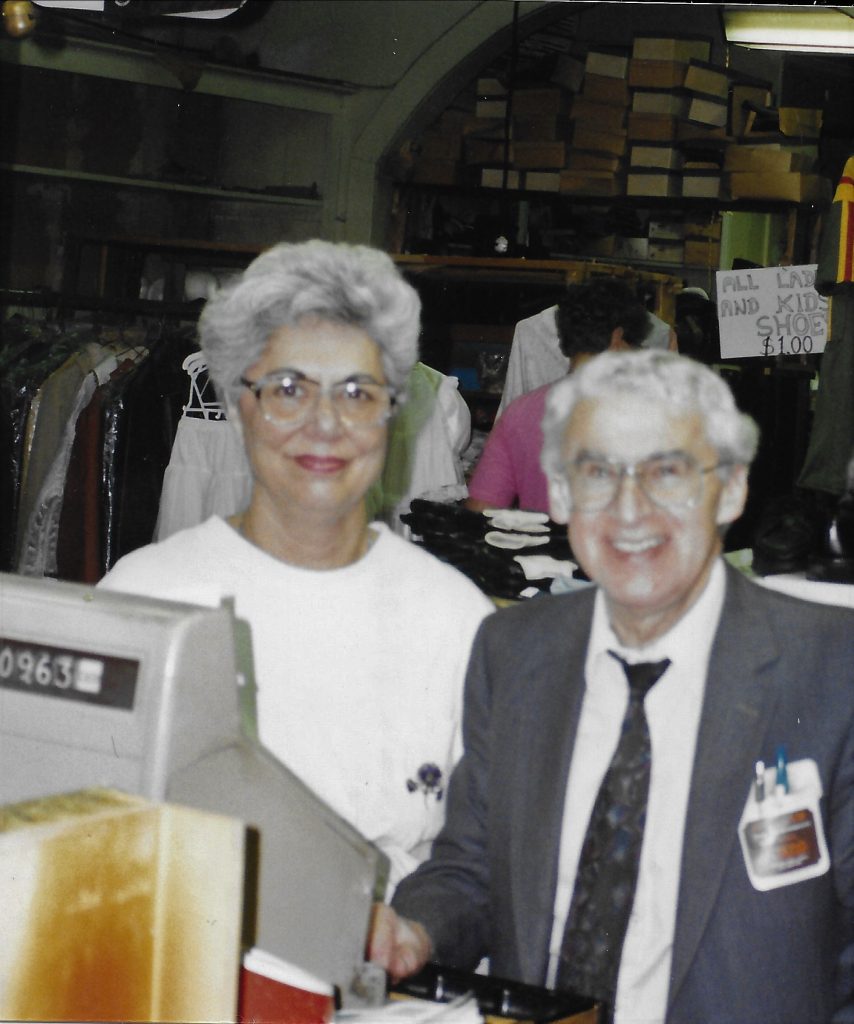 Thank you to all of the current and former members of the Saint John Jewish community who shared their stories, their photographs, their treasured memorabilia and their time to make this story possible. The story of the Jewish businesses would not have been told without your input and support

This is your story.