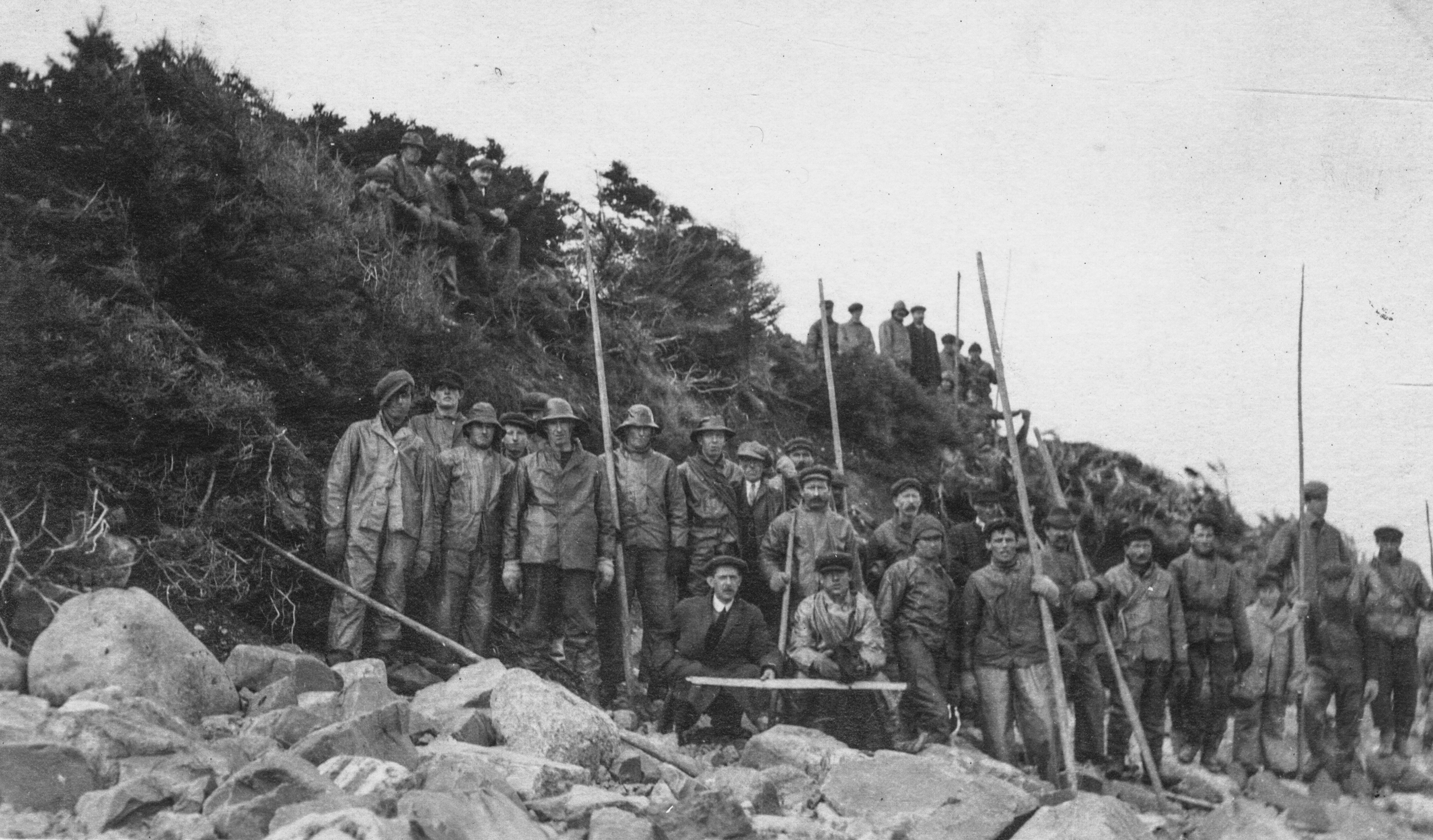 So, all what clothes we got – and there were some good ones – we hove ‘em into the dory and took them home for him.

Well, I went out to the seal fishery for three weeks then. I made $133, a lot of money. Anyhow, this Sunday morning I was back home on the way to Mass. Who did I come across only the fellow we gave the clothes to. He found some money in them – I think it was $45 he got. A lot of money for a man who had none. I said to him, ‘how did you come on with the clothes?’

So I said to him, ‘You old fool. There’s no fear of them coming back. They got too big a beating up there to come back this way again.’

Sad thing it was. That same man he starved to death later on.

He should have kept the money.