Last night, I witnessed the triumph of Dr. Gendreau, who was summarizing the work of Pierre and Marie Curie, for the President of the Republic at the Sorbonne, and all the scholars and delegates gathered for the International Week on Cancer.  He was simply marvelous.  He was interrupted numerous times by applause, and eventually sat down, triumphant.

Some of Coaticook’s best and brightest have risen to prominence in the fields of science and health. One of these was Dr. Ernest Gendreau, who became a scholar of international repute over the course of a brilliant career.

A pioneer of the physical sciences, particularly radiology in Montreal, he was Chair of Physics at the Université de Montréal. Later, the university awarded him the title of Professor Emeritus. His career took him to Europe, where at the University of Paris, he earned doctorates in medicine and philosophy and also became licensed in sciences. 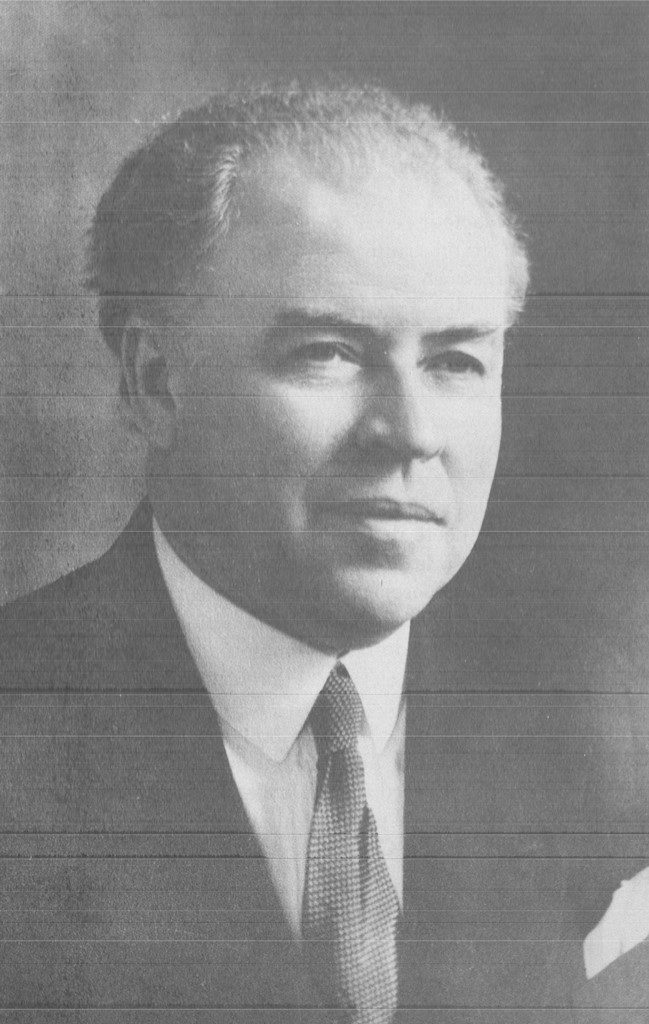 Dr. Gendreau had the opportunity to collaborate with numerous scholars and academics, many of them leading figures in the history of modern science. Among these were Jourgeas and Beclère (radiology), Adoyer (astronomy), Appel, Borreel and Raffy (mathematics), Becquerel (natural history), Marie Curie and Langevin and Regaud (radioactivity), and Haug (geology). 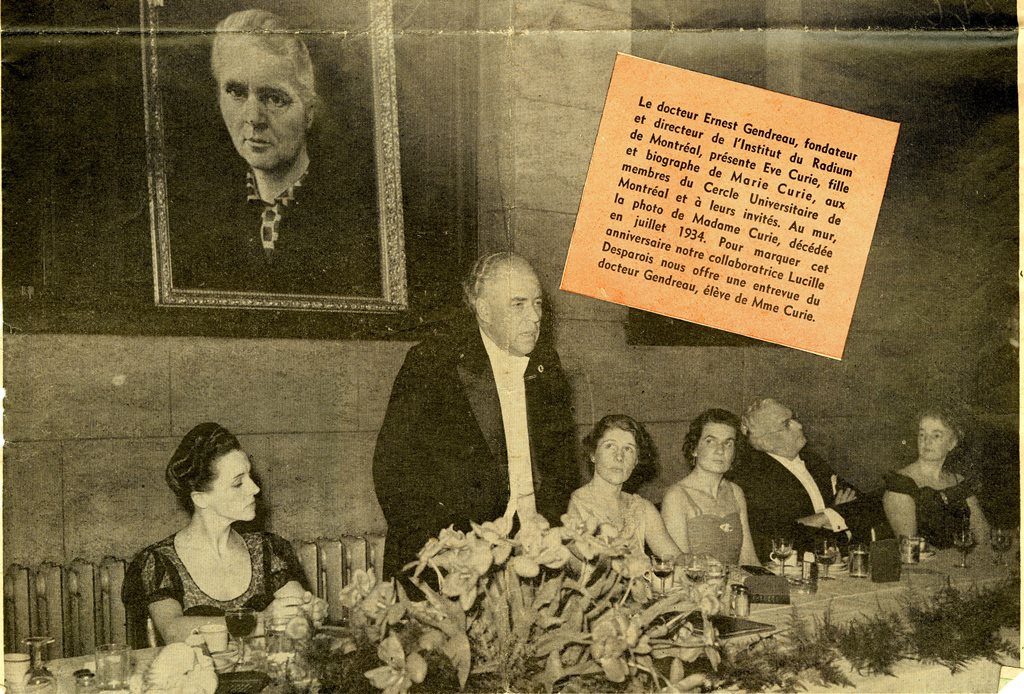 Dr. Gendreau Giving a Speech, circa 1938

Upon his return to Canada, Dr. Gendreau became the founding director of the Radium Institute of Montreal, among his other accomplishments.  He was called on at the outbreak of the Second World War for his knowledge of nuclear energy.

Throughout his life, Dr. Ernest Gendreau made it a point of honour to propagate and encourage the study of physical sciences, among doctors and members of the wider general public.

Advances in the Textile Industry Advances in Agricultural Engineering