Beginning in the 1870’s, the textile industry began to grow and expand. As the years went by it became more and more prominent, experiencing a boom at one time.

A Pioneer of Passementerie

One factory stood out as a pioneer of “passementerie”, notably in the manufacturing of braids, lace and ribbons. “Passementerie” is the art of making special trimmings for clothes or furniture.  It was John Thornton, a merchant originally from Barnston, who started it all. He founded the Cascade Narrow Fabric Company in 1886 to manufacture braids, lace trimmings and ribbons. The company went through different periods of growth over the years, eventually becoming Belding-Corticelli Ltd in 1919. By 1925 it had 6 departments, 1,500 machines and almost 300 employees. 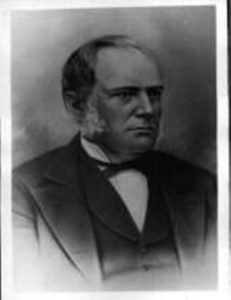 During these years, Coaticook’s textile industry became influential and successful. Besides the Belding-Corticelli company, other textile mills, each as innovative as the next, also began to grow, until Coaticook was one of the most important regions producing textiles in all of Québec. 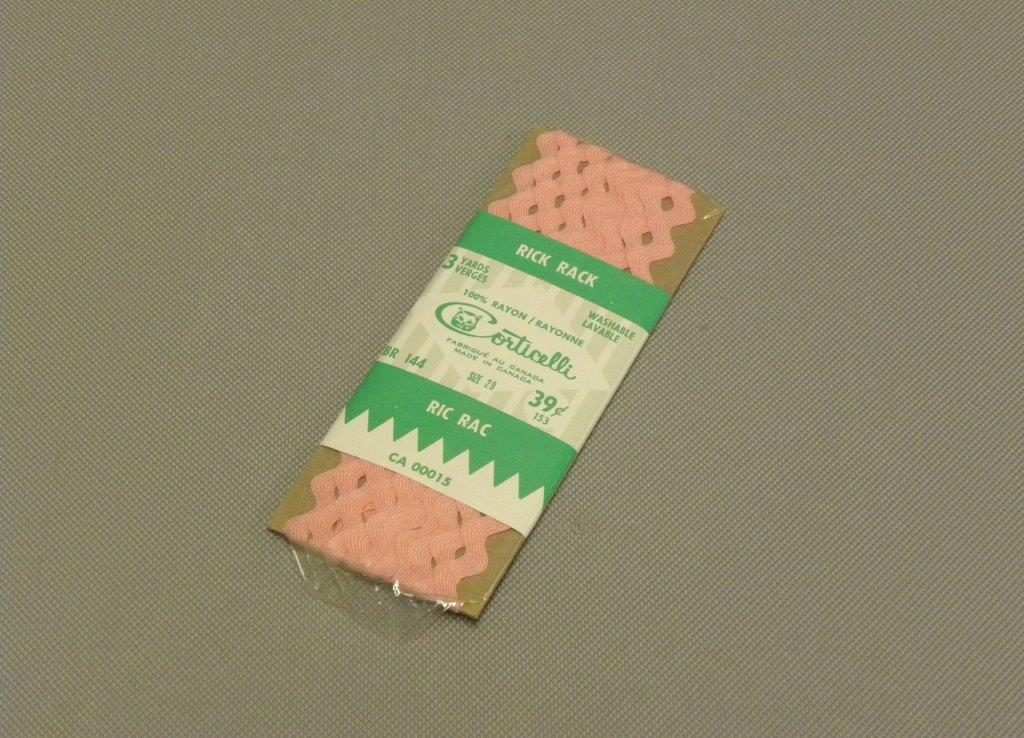 Package of Ribbons Made by Belding-Corticelli, circa 1960

No less than five companies started operations, three of which were eventually bought by larger firms over the years. At the end of the first half of the 20th century, there were a total of 11 textile companies.  The context at the time encouraged the growth of the industry–hydraulic energy and hydroelectric power became available, the railroad had arrived, and three banks opened their doors.  Furthermore, the municipal council adopted major policies to support manufacturing which included grants and tax exemptions. For example, in 1901, the council offered a ten-year exemption from taxes.

Many inventions related to looms and sewing machines were registered from 1868 onwards. George H. Pierce and George O. Doak, for example, received a patent in 1873 for inventing a new stop motion for industrial looms, an innovation that opened the door for yet more advances in weaving. Another example is the inventor Amédée Tetrault, who patented two different sewing machines, the first in 1899 and the other in 1905.

The Dream of Gilles Gagné Progress in Healthcare