Inventions continue to help make Coaticook one of the most dynamic regions in Quebec in terms of agriculture.

The region is home to many prosperous farms, encouraged and supported from the earliest days by the introduction of new equipment, machinery and techniques that were invented by enterprising local people. There are countless examples: an early machine to milk cows, invented by Orin Webster made milking easier and dairy production more efficient. Then there’s the machine invented by Alba Wyman to hoe, weed and harvest potatoes. Potatoes being a nutritional staple of the population, this invention introduced an important step forward in potato farming. These and other feats of engineering were a mark of their times, and this tradition is still alive and well on local farms today. 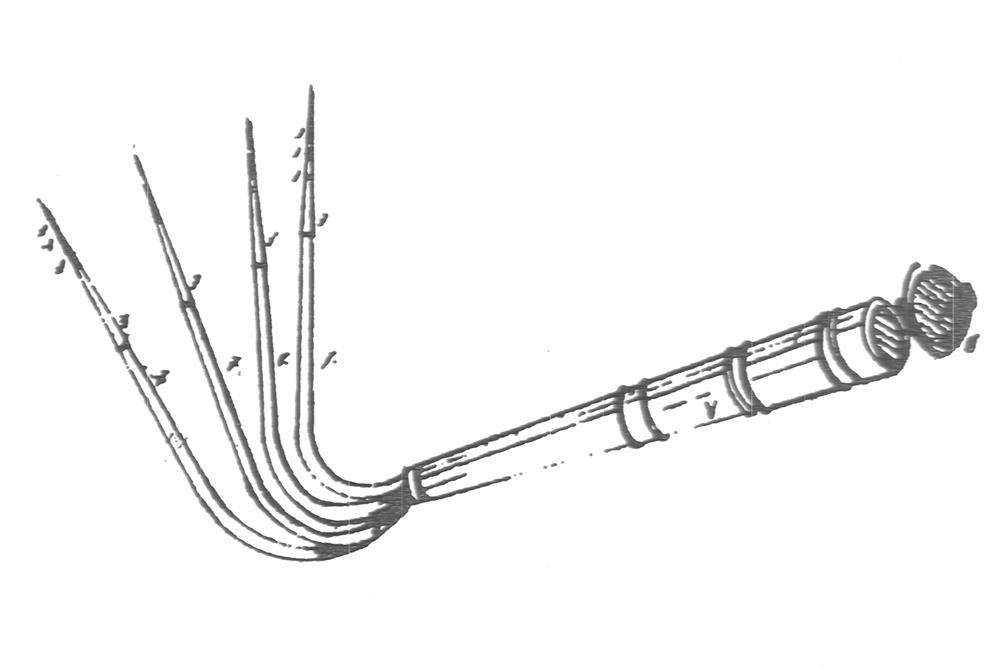 Piece of Equipment for Milking Cows, 1873

Inventiveness is a quality that allows farmers to become more competitive and to increase their yields, by constantly improving both their practices, equipment and products. The local, regional and wider provincial population benefits from their efforts by having access to good quality produce. 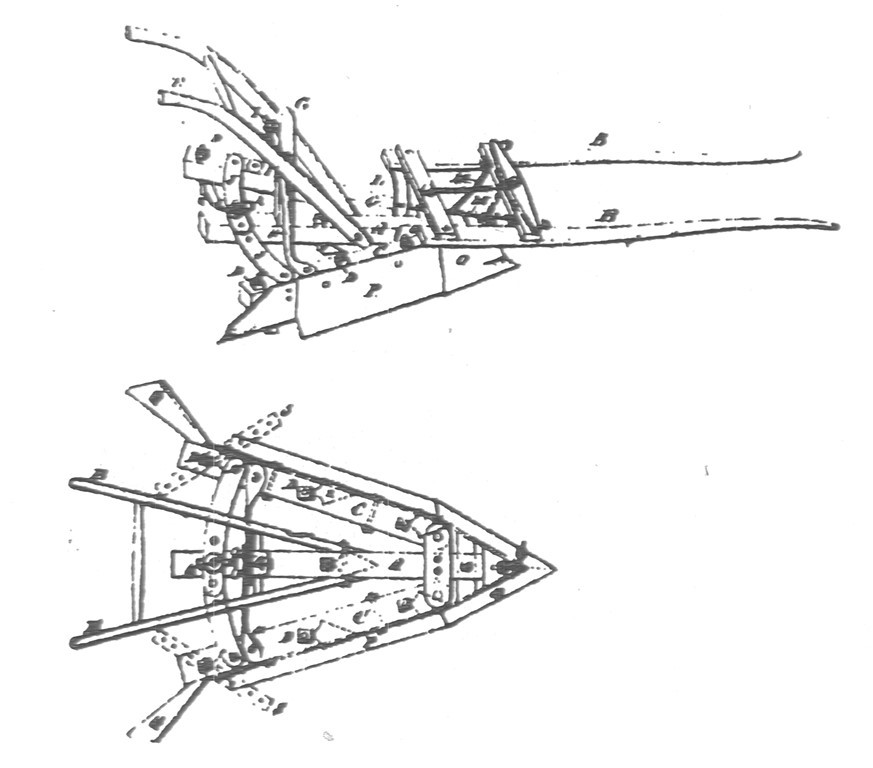 The municipality of Coaticook ranks second in the Estrie region for the biggest number of farms. As of 2016, in Coaticook there were 123 registered farms, including 52 dairy, 17 beef operations, and 9 pork producers. A sector that is flourishing and diversified, agriculture is a major economic engine for the region.

Progress in Healthcare A Model Farm