Some remarkable progress was made in the key sectors of mechanical and electrical engineering, spurred on by the necessity of developing new procedures and new tools.

Descendant of one of Coaticook’s pionieers (captions available in both FR and EN). View this video with a transcript (EN).

Frank Sleeper is without a doubt the man that helped these sectors progress the most. Sleeper was the son of one of Coaticook’s pioneers. He is a famous inventor with 500 registered patents to his name, including over 350 machines. All this, despite the fact that he had lost a good part of his eyesight in his youth. 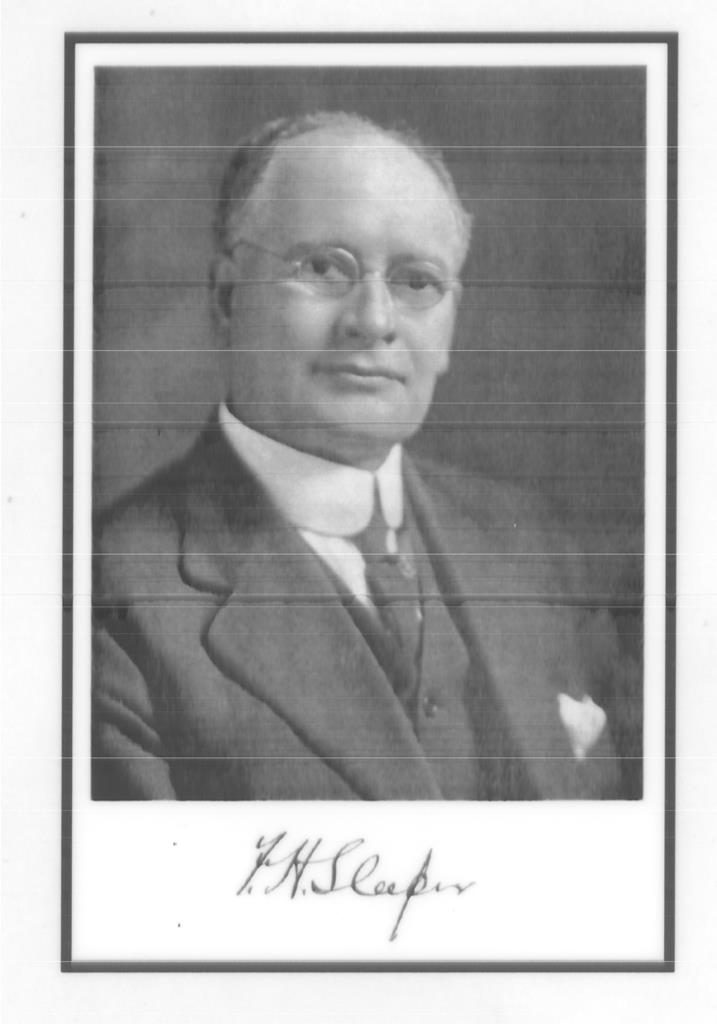 He was always an inventor; always involved in the curiosity that brings people to make changes that in fact shape the world.

Invention of the Screw and Gear Jack

His most significant invention for the region of Coaticook was the celebrated screw and gear jack for the railroad in 1886. His distant cousin, Arthur Osmore Norton, an astute businessman, bought the patent for this invention and began to build the first jacks in Coaticook in 1888. Later, he opened a second factory in Boston (USA).  He used the fortune amassed from this business to build Norton Manor (“Chateau Norton”), which became home to the Beaulne Museum in 1976.

This piece of equipment constituted a major technical advance because it integrated ball bearings into its mechanism. The jack was efficient, reliable, and easy to work with. It was used in the construction of bridges, but mostly on the railroad to lift wagons and locomotive engines. It wasn’t long before the Norton Jacks were in demand across Canada, in the USA, and around the world. 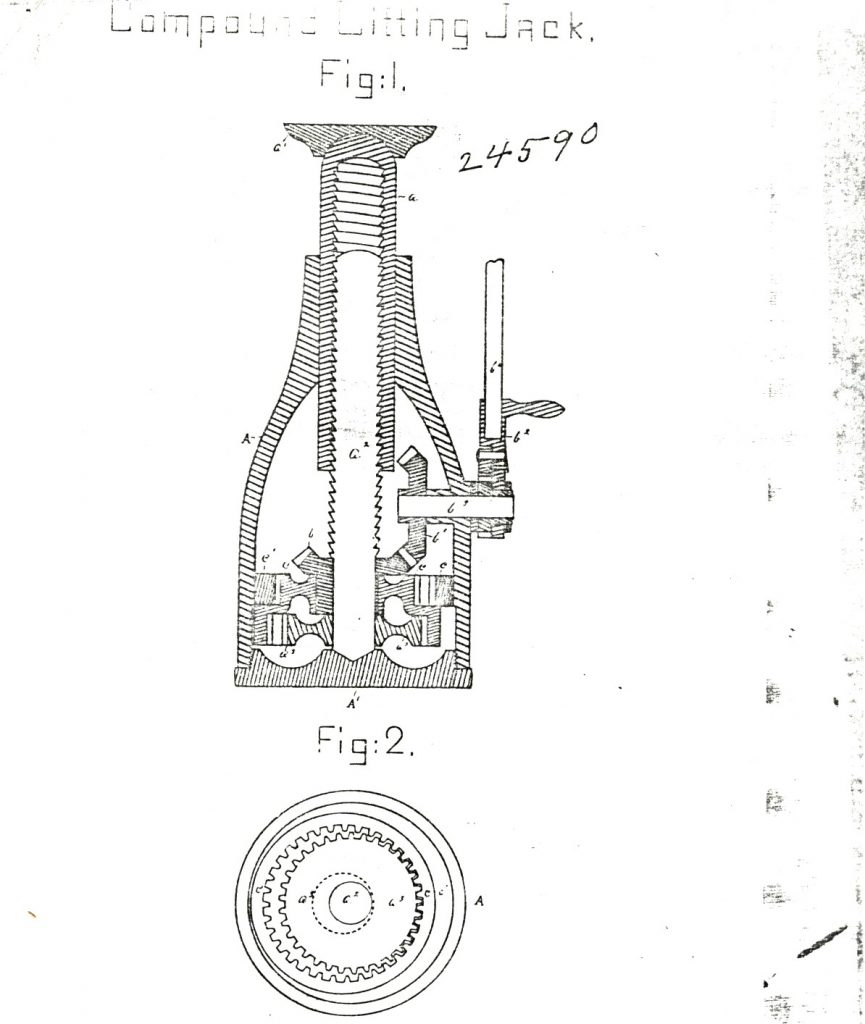 Frank Sleeper distinguished himself in numerous areas, with inventions that were precursors to the development of electrical equipment, such as generators and engines. Among his inventions were designs for transformers and automatic voltage regulators.