Artists and celebrities, such as Normand Houle, Grand Henri, Lysa D’Anjou, Dr. Cecil Meade, Ti-gars Fecteau, Jeanne Bachand-Dupuis and others, have brought fame to Coaticook with their respective artistic careers.

From Coaticook to Hollywood 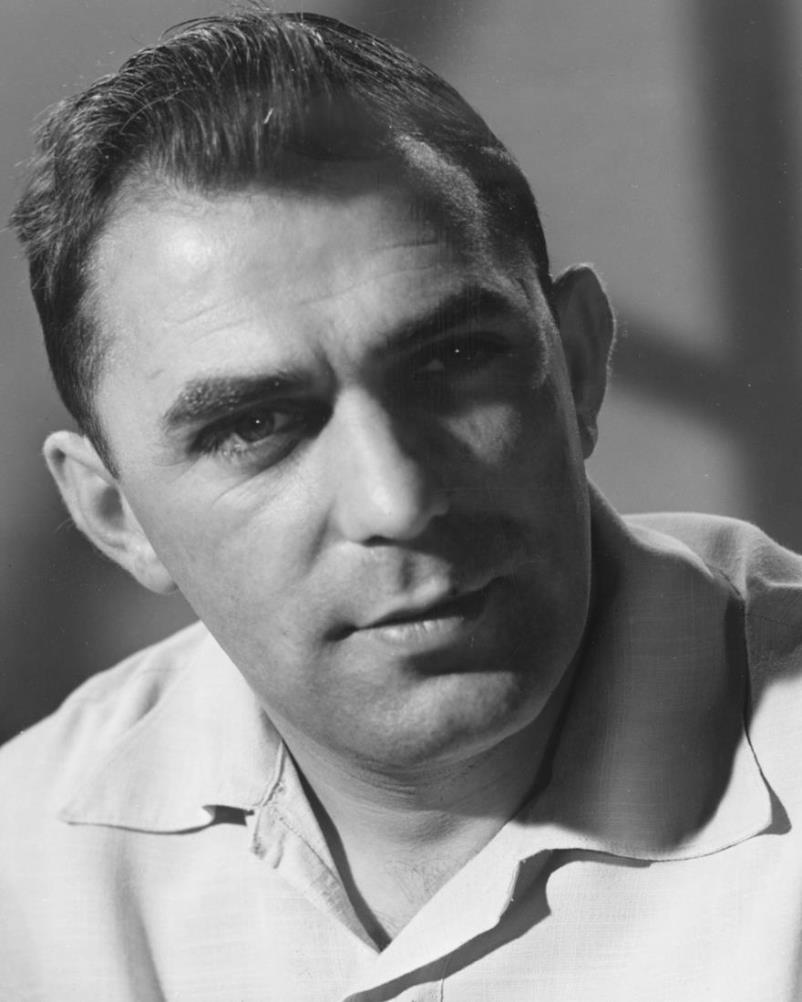 One of Coaticook’s most celebrated talents is Normand Houle. He was known as “Normand Houlé” in the USA. After completing studies in cinematography, his creativity got him to Hollywood, where he specialized in set design and film editing. Many of the most famous actors of the day spent time at his “Design Arts Studios”, such as Henry Fonda, Jerry Lewis, Ricardo Montalban, Elizabeth Taylor, and others. Even Ronald Reagan was there, when as a USA Presidential candidate, he recorded an hour-long speech in one of the studios. Houle won many awards, and as the only Canadian to have achieved such acclaim in his field at the time, he is the pride of Coaticook. 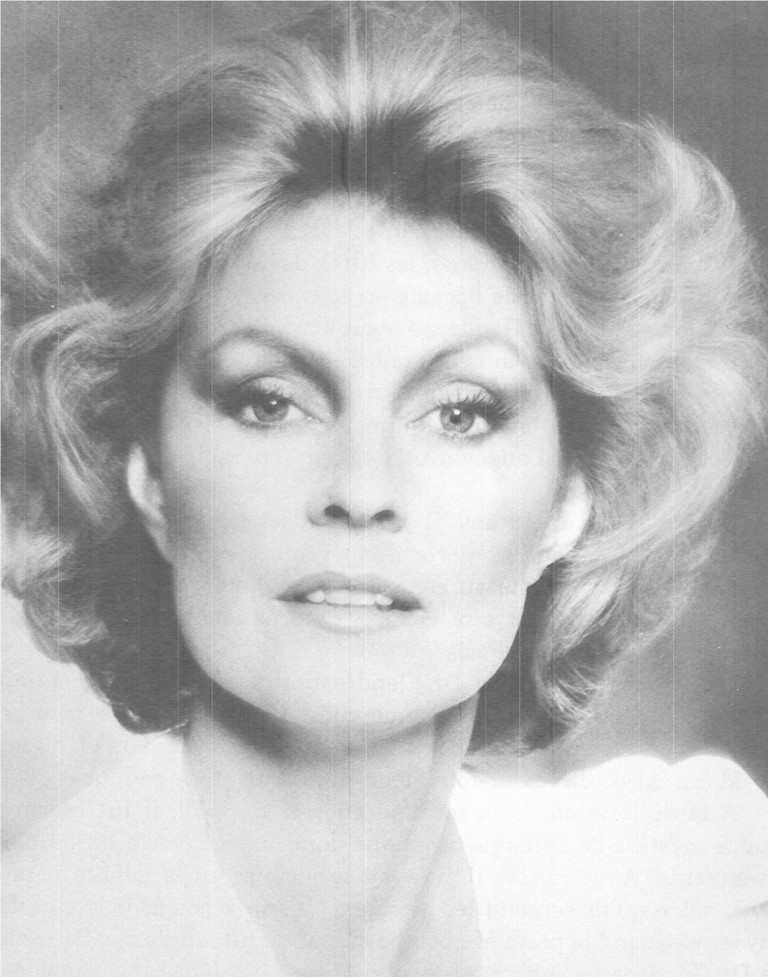 Many people rose to fame in the arts. The actress, Lysa D’Anjou, is a good example. She first worked as a nurse, but after caring for Mr. and Mrs. Gary Cooper, she began to act in commercials. Eventually she landed roles in films and on televised series, acting alongside stars such as Jack Palance, Charles Boyer, Rock Hudson, James Gardner, and Raymond Burr. Famous actor Charles Laughton acted as her mentor, and she appeared in “Breaking Point”, “The Greatest Show on Earth”, “Perry Como”, “The Red Skelton Show”, and many others. Just as Normand Houle had done in his own field, Lysa D’Anjou was also able to make it in Hollywood, as an actress. 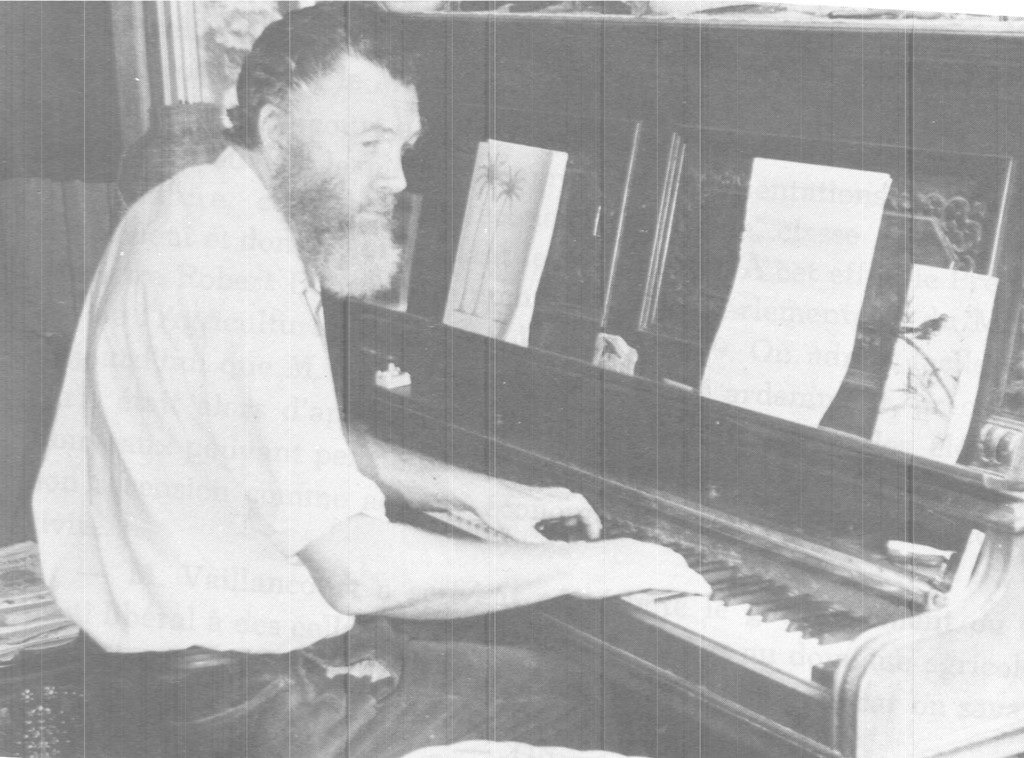 Another personality who mustn’t be forgotten is the poet, musician, naturalist and philosopher, Dr. Cecil Meade. Drawing his inspiration most often from nature, Dr. Meade created many different artistic works. As a musician, he travelled extensively, giving piano recitals in South America, India, the Bahamas, as well as on many islands of the Pacific, in Greenland, and even in the Antarctic. Besides this, he designed and built two poetic gardens on his own, at the foot of Mount Pinacle in Baldwin (now part of Coaticook). He named them “Meadehaven”, and they can be remembered as symbols of his humanism.

These and other interesting personalities underline the fact that Coaticook has been making contributions to the artistic and cultural life of the nation, and even beyond, for a long time.