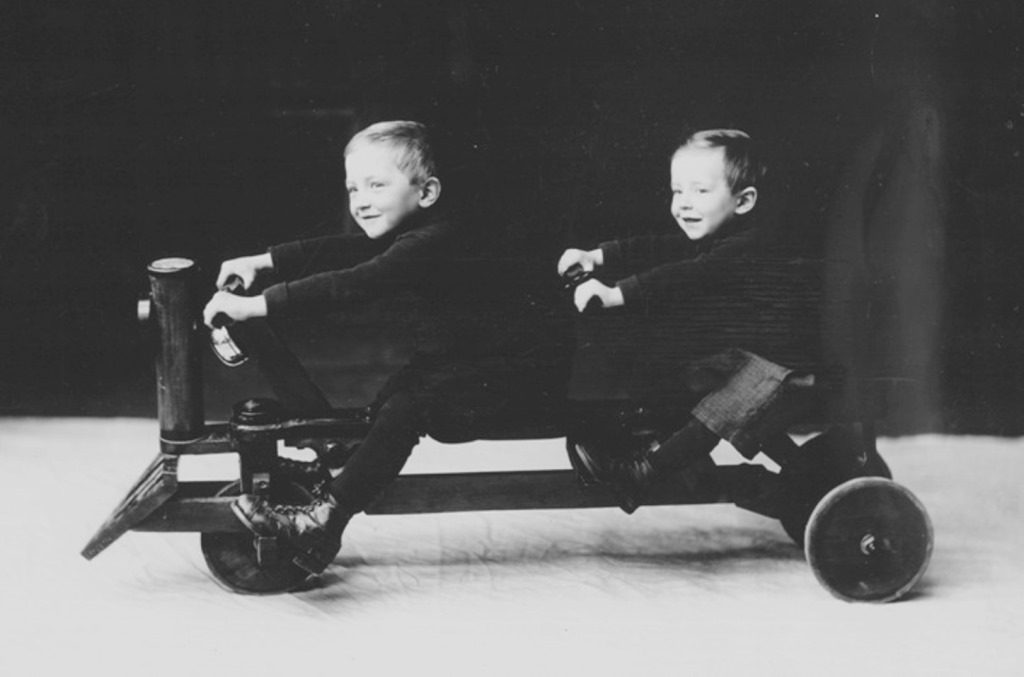 Many residents of the Coaticook region have demonstrated ingenuity by inventing or improving procedures in the worlds of transportation and domestic equipment. This made it easier for communities, including their own, to receive more goods. The arrival of the railroad in 1853 spurred the growth of industrial and commercial activity; and the search for progress became the word of the day. A wide of array of new instruments and tools were invented, each encouraging progress even further. Other sectors, such as furniture, outdoor and storage structures, personal and housekeeping tools, as well as transportation, began to flourish at this time.

Advertisement for Frank Sleeper’s cart, circa 1890

The sheer number of inventions and innovations, as well as their quality, is staggering. One example is Frank Sleeper, who invented a cart that was featured on the cover of the Saturday Evening Post, a well-known American magazine founded in the early 19th century. Two other inventors, Dorwin D. Pennoyer and George C. Hanson, developed an appliance in 1873 that could warm up cold feet, a most useful tool up in northern latitudes, especially through long winters.

Scott Dresser invented a luggage cart in 1922, and an alarm system in 1925 that alerted against fire and theft.

These tools revolutionized people’s daily lives, and paved the way for many other inventions, which led yet again to improved quality of life for citizens of the region, and across the country.