Above all, Coaticook owes its dynamic character today to the efforts of some great builders among the pioneers. Richard Baldwin Sr., Vester Cleveland and Elisha Thomas were among the first.

The first period of occupation was in fact an illegal one, because many judicial proceedings concerning the details of the allocation of land were still being worked out. Despite this, the first dam was audaciously built on the Coaticook River in 1818. The following year, Vester Cleveland and Richard Baldwin Sr. built a flour mill and a sawmill on the river’s eastern banks. 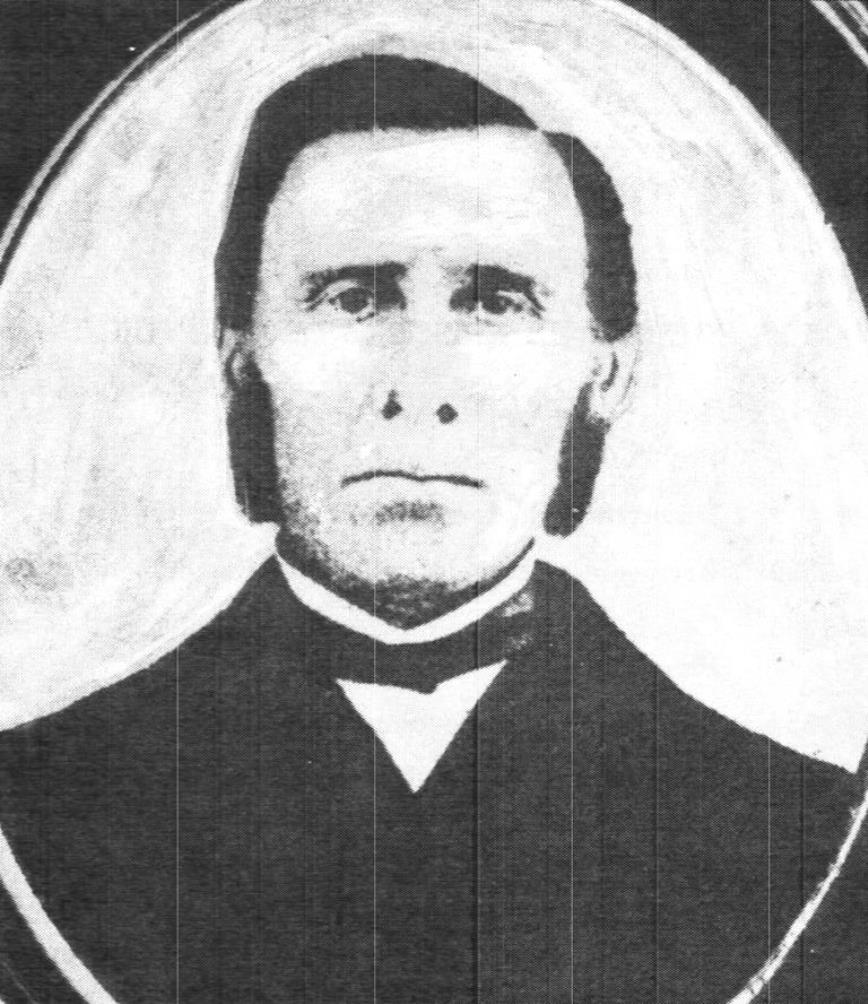 Historical tradition names Richard Baldwin Jr. as the founder of Coaticook. Once the land and property situation had been regulated, he initiated growth of the village of Coaticook. He was joined by three other equally ambitious individuals:  Jonathan Cutting, William Cleveland, and Marcus Child. 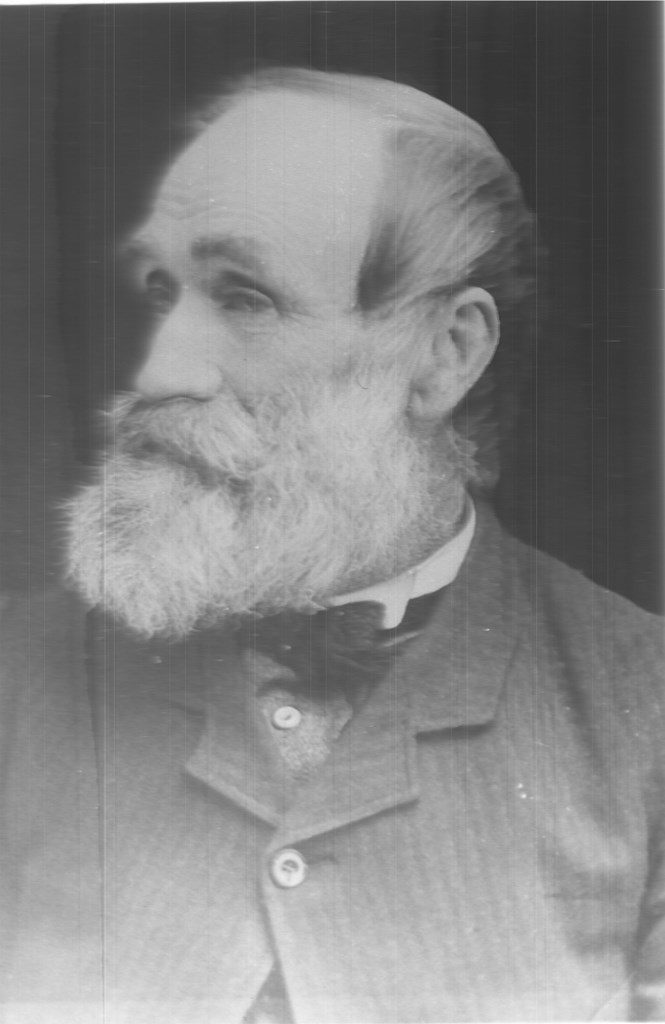 Richard Baldwin Jr., Jonathan Cutting and William Cleveland each acquired land to launch themselves as residential, commercial and industrial entrepreneurs. Marcus Child, on the other hand, a merchant from Stanstead, saw a new business opportunity, because in 1842 there was as yet no general store in Coaticook. At first, he rented lots upon which to start up his businesses, instead of purchasing land as the others did. 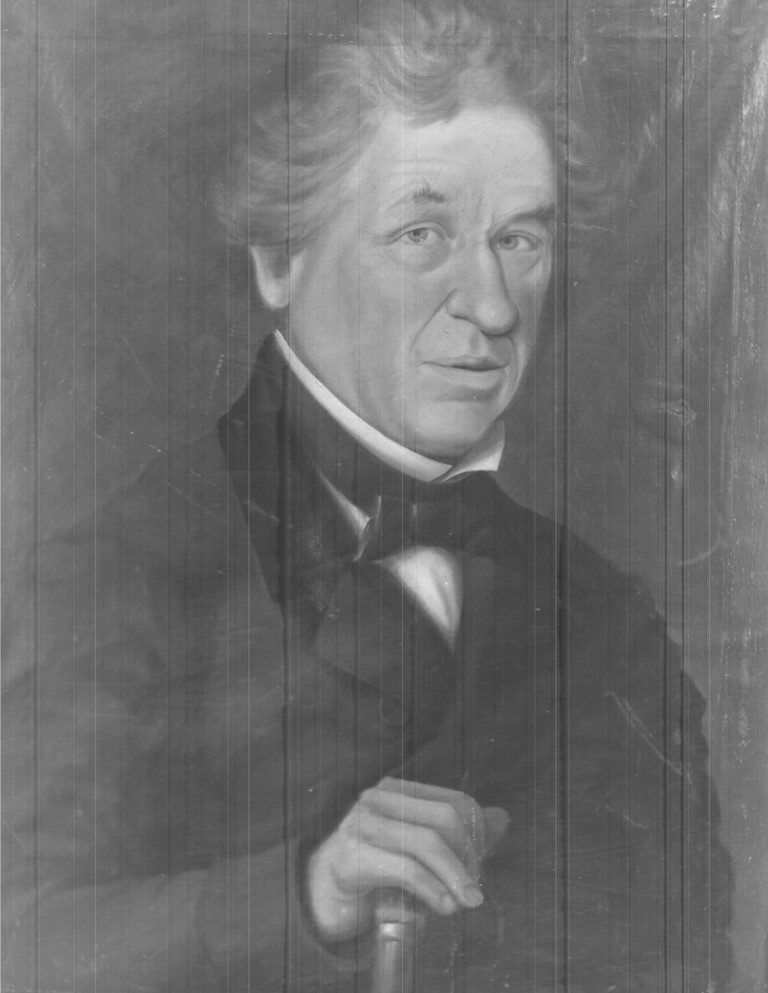 The years 1842-1845 were a turning point for the growth of the town, as property transactions grew and many new businesses and industries began operations.

A Look at Origins and Geography Innovations in the Energy Sector