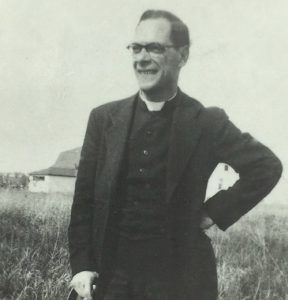 The Antigonish style of adult education was brought to Ontario by Father Francis Marrocco in 1949. He had studied in the co-operative leadership program and worked closely with Father Moses Coady at St. Francis Xavier University in Antigonish. He had seen the difference that education and co-operation made in the surrounding communities.

St. Patrick’s College, a college of University of Ottawa, was home to the Institute of Social Action

As the director of the Institute for Social Action (ISA) in Ottawa and as a teacher at St. Patrick’s College, he brought those lessons to his classroom.  In 1949, Marrocco offered a 60-hour evening course titled Introduction to Social Action. In one class project, he asked his students to identify the biggest challenges that families in their communities faced. A majority, answered housing. 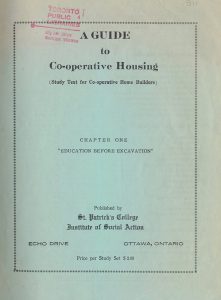 Chapter One “Education Before Excavation”

The students of the 1951 class began researching affordable housing.  Sixty of them then volunteered to continue the research through the summer of 1952. In February 1953, they published an 8-booklet series titled A Guide to Co-operative Housing: study text for co-operative homebuilders. 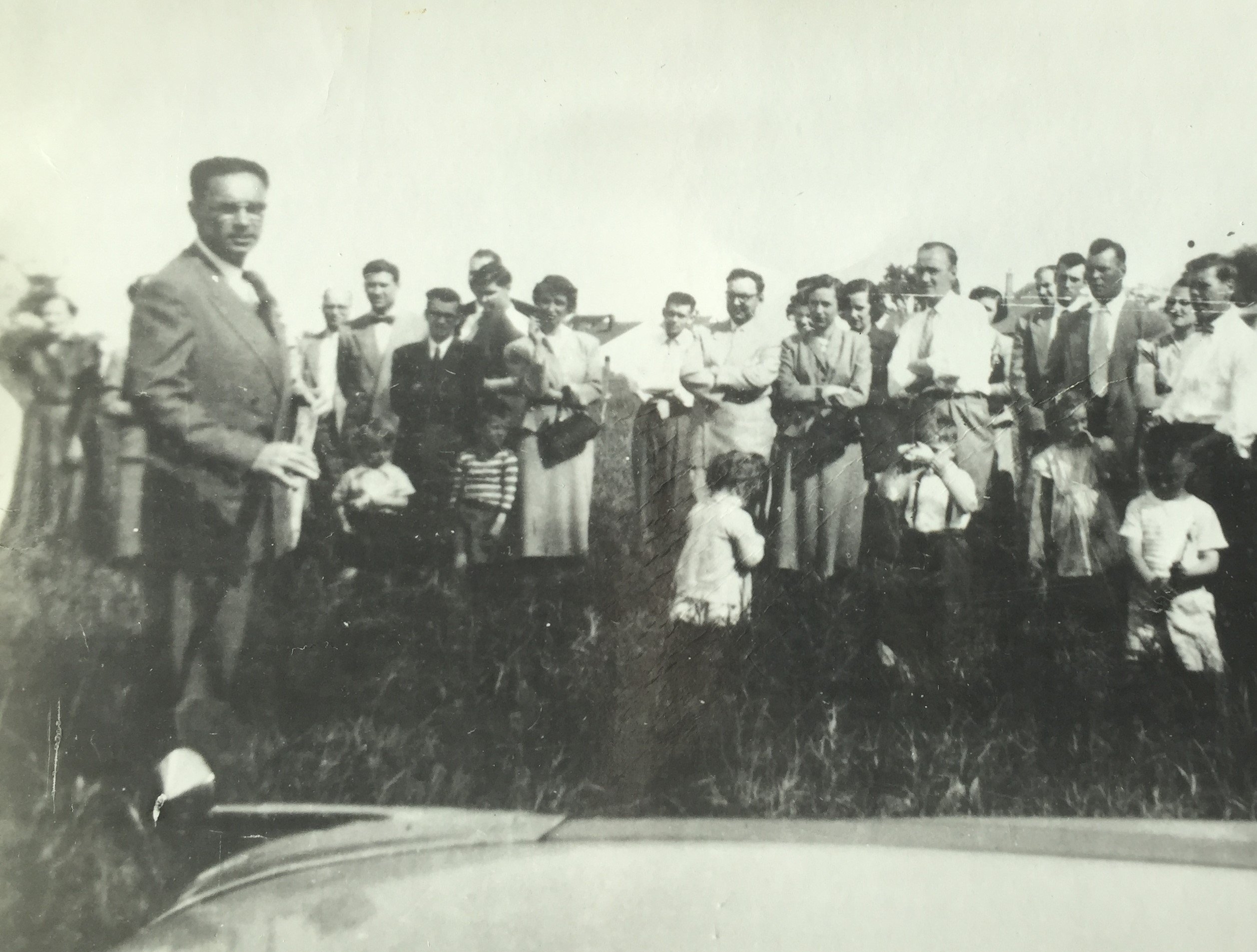 In the book titled The Light from One Candle, Rita Marrocco wrote that Jim Moorman, an ISA student, recalled that in the spring of 1953, “Father Marrocco shocked us with a bolt from the blue…now we’ve got this study material and we’re going to make use of it. We’re going to build houses!”

The students took on the challenge and formed the Marrocco Homebuilding Co-operative Society. Once established, this flagship group would form working committees and study groups. Along with their wives, the members engaged in numerous discussions, especially around financing.  Each co-op member had to raise funds over the study period and also contribute personally to the co-op.

The crucial element in the plan came when the CMHC (Central Mortgage and Housing Corporation) agreed to allow their labour to be considered “sweat equity” towards the loan they would need to complete the build. When the CMHC asked more questions, Father Marrocco was on hand to do the convincing. 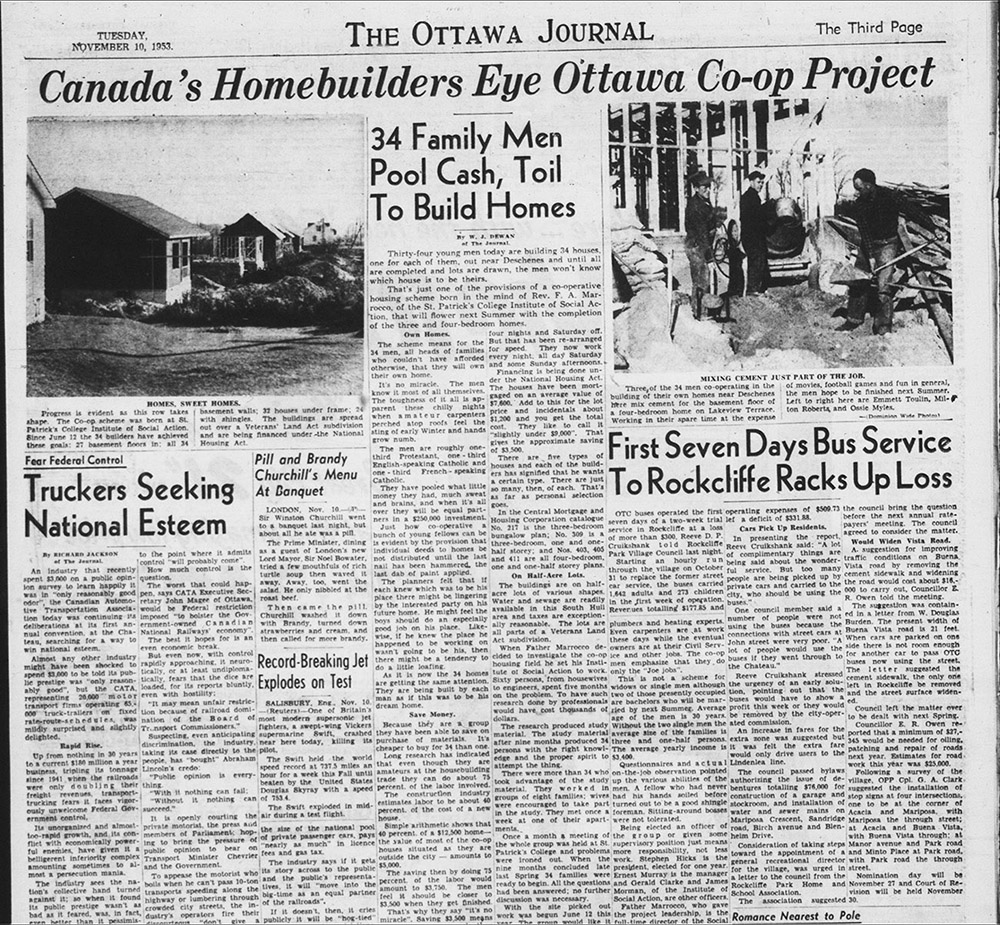 The 34 pioneering co-op builders in Ottawa would become the Marrocco Home-building Co-operative Society in April 1953. Their story was covered in the local Ottawa Journal and the Toronto Daily Star in 1954.

The construction of Lakeview Terrace, as it would be called, began in June of 1953 across the river from Ottawa, in Deschênes, near Hull (Gatineau), Quebec.

The students at St. Patrick’s College proved that with education and co-operation they could improve their lives and the lives of others. In Ontario “sweat equity” co-operative homebuilding had begun in earnest.

Rita Marrocco in conversation with Janet Muise 2016 (subtitles available in FR and EN).  Watch the video with the transcription (EN).