Canada was a fledgling nation in 1873 when a request went to Ottawa to move the local militia headquarters from Newmarket to Aurora, and to construct a Drill Shed in Town Park. The local population, and indeed the entire country, had been rattled by several crises including the Fenian Raids, the American Civil War and the Red River Rebellion. When the British army garrisons withdrew from Canada in 1871, local communities were left feeling vulnerable about their defence and formed local militias. In Aurora, this took the form of what is now known as the Queen’s York Rangers. 222 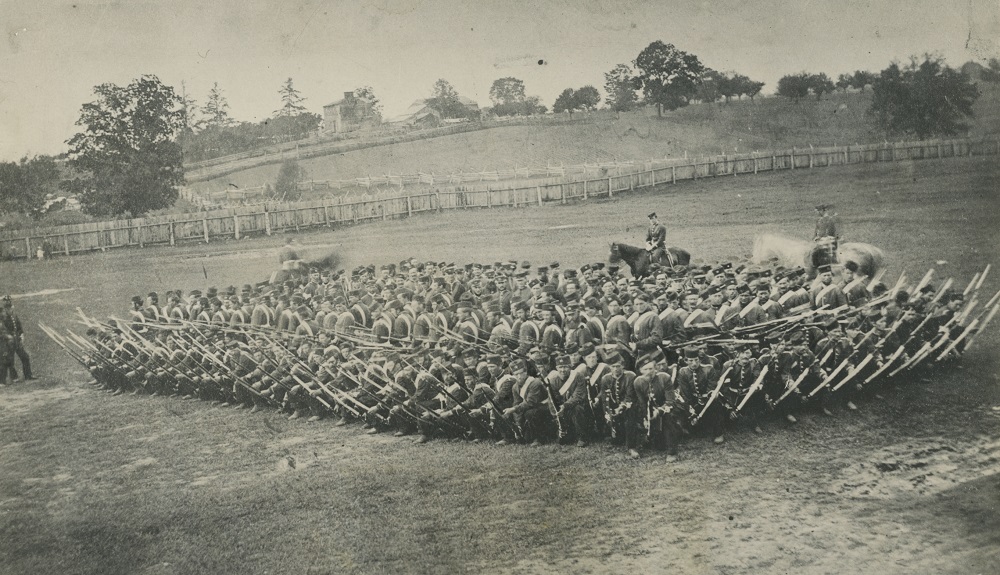 Aurora’s military connection dates to 1862 with the formation of the Aurora Infantry Company. Shortly after returning from the Fenian Raids in 1866, the Aurora Infantry Company amalgamated with neighbouring volunteer militias to form the newly designated 12th York Battalion of Infantry based in Newmarket. Much to the dismay of neighbouring Newmarket, the Department of Militia and Defence granted the request to move the militia to Aurora. 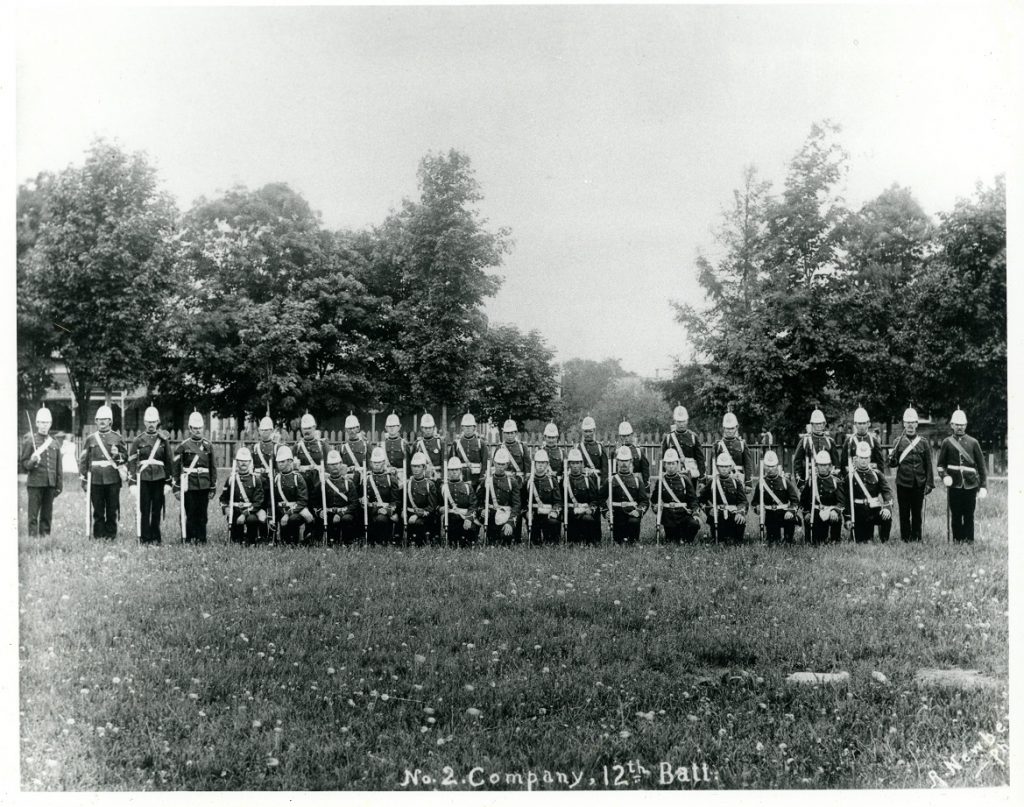 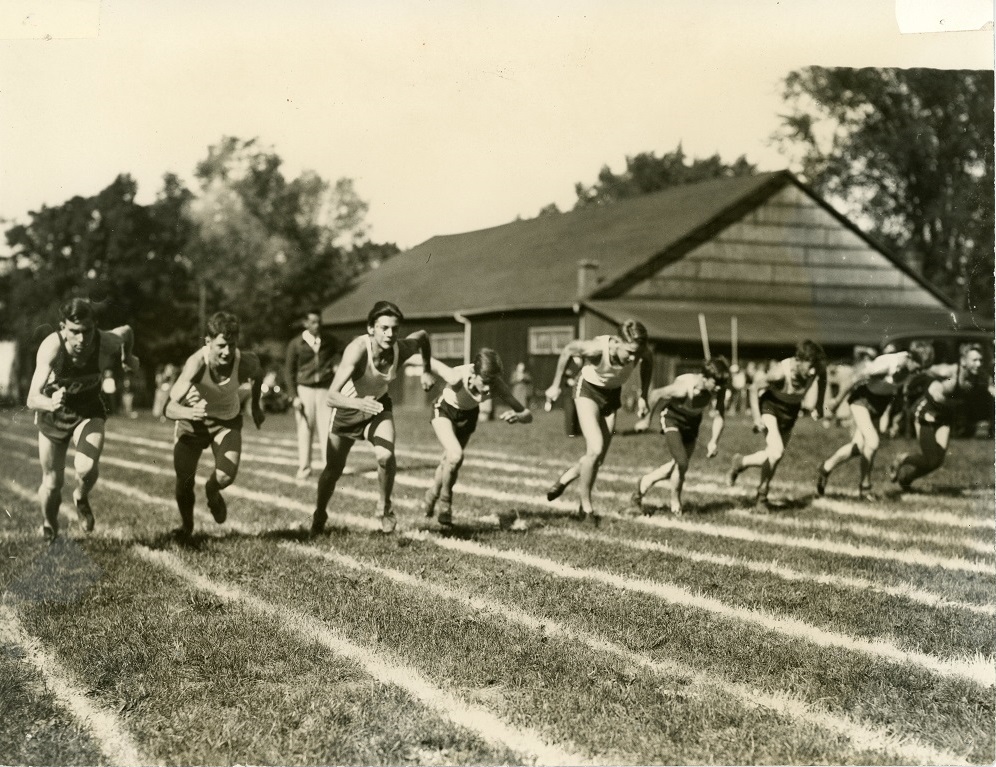 The Toronto Globe published an advertisement in February 1874 calling for tenders to construct a Battalion Drill Shed. Local barn builder William Ireland responded and began building the shed in the spring of that same year in the north-east corner of Town Park. Construction continued into the summer of 1874 and in September it was officially transferred to Queen Victoria-making it crown property. The Armoury in Town Park was home to the Queen’s York Rangers for 138 years until it was sold to the Town of Aurora in 2014.