The first settlers to the area encountered a heavily forested landscape. The majority had been given grants of land as a thank you for their service to the British Crown and were expected to clear and maintain roadways adjacent to their properties. As one can imagine, this daunting task was not always obeyed and Yonge Street remained a barely passable often muddy route for many years after its creation. 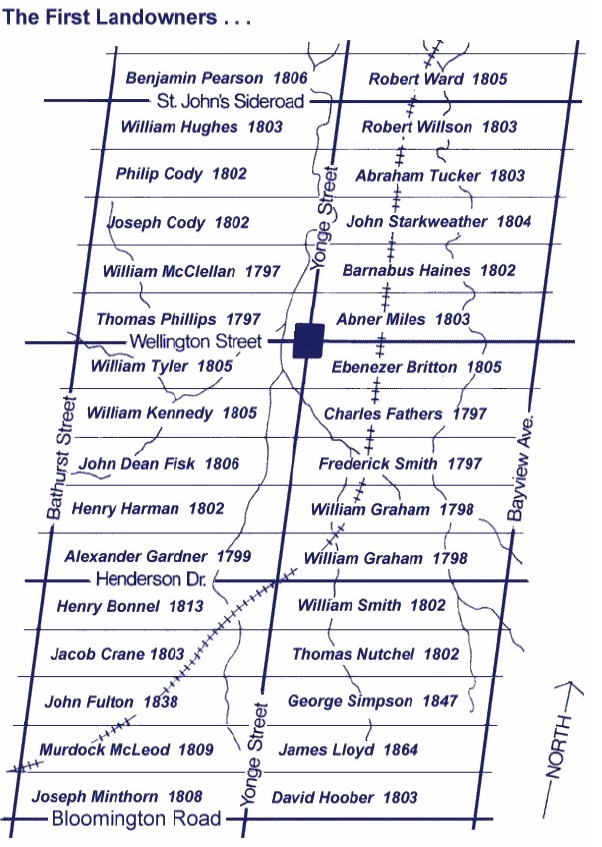 The land of Town Park was part of Lot 80 in the Township of Whitchurch, 190 acres that was deeded to one Ebenezer Britton in 1805.  Little is known about Ebenezer as his holdings were quickly transferred to others. By 1836, the west part of Lot 80 (79 acres) was in the hands of John Mosley. 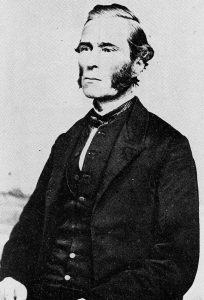 John Mosley was an enterprising man who quickly realized the potential opportunities that arrived when Ontario’s first railway line ended at what was then known as Machell’s Corners, now Aurora, in 1853. Not content to sit upon his holdings, Mosley divided his property into building lots to take advantage of the new arrivals into town. 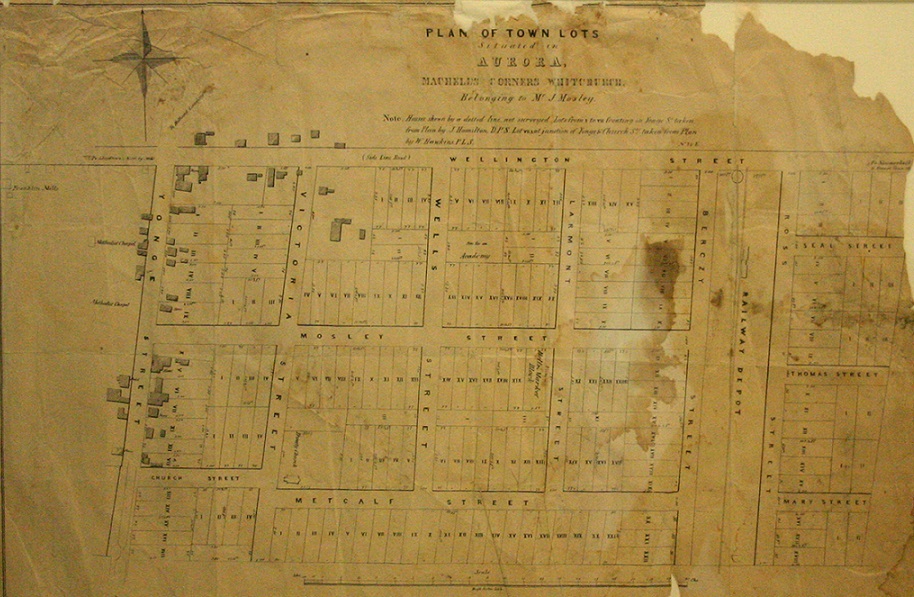 While Mosley was able to sell many of the lots on his property, the area bounded by Wells, Metcalfe, Larmont and of course, Mosley, remained vacant despite Mosley’s intention that the land would contain a “Town Hall and Market Block”. As a flat open area within the Town, local residents had already begun using the land as an impromptu space for sporting activities such as cricket.  Therefore it was the natural choice as the site for Town Park when it was purchased by Council in 1867. 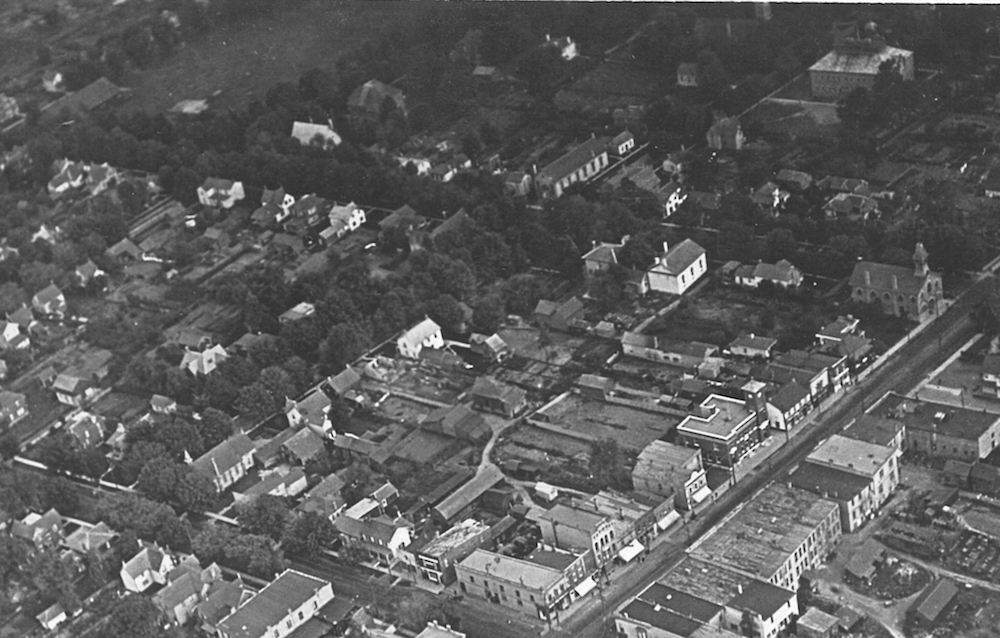