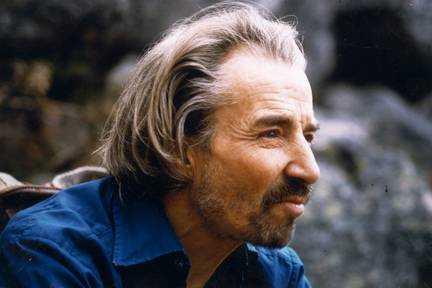 Between 1947 and 1952, various new personalities became involved in the evolving world of rock climbing in Val-David. One name of particular note was the Frenchman, Julien Labedan. He first moved into the Québec rock climbing scene in 1948. That year, Labedan, along with his wife Marinette and friend Jacques Royer, made the first successful climb of the legendary rock formation known as the Needle at Mont Condor.

Julien Labedan was innovative and entrepreneurial by nature. In 1949, this experience climber from the French Pyrenees founded the Club de Montagne le Canadien (CMC). His aim was to promote the art of rock climbing in the French-Canadian community. The founding of this Club marked the beginning of what was to become a love story between rock-climbing enthusiasts and the rock walls of Val-David.

Of the new climbers who were discovering the rock faces around the village thanks to the CMC, some in fact moved here and started families. Some well-known names included Louise Huot, Thérèse Dumesnil, André Lesage, Robert Brazeau and Claude Lavallée.

Claude Lavallée and his debuts (subtitles available in FR and EN).  Watch the video with the transcription (EN).

Following the 1967 visit of French president Charles de Gaulle, French and Québec authorities created the Office Franco-Québécois pour la Jeunesse (OFQJ). Claude Lavallée, a young self-taught climber who later took courses under the CMC, was the first Quebecker to join the OFQJ. His first trip to France took place within the framework of this program. There he discovered the Fédération Française de la Montagne et de l’Escalade (FFME), founded in 1945. Returning to Québec, he had a strong notion to create a similar federation locally, based on the FFME model. In 1968, the moment was opportune to do just this.

1968, A PIVOTAL YEAR FOR ROCK CLIMBING IN QUÉBEC

In the spring of 1968, the director of the National Film Board of Canada (NFB) and member of the CMC, Marc Hébert, planned and coordinated filming of a full-length documentary, Les Rochassiers. Filmed mostly in Val-David and featuring various CMC members, Les Rochassiers became one of the first films on rock climbing in the world! As a documentary, it won numerous awards in mountain film festivals in Europe and Canada. Les Rochassiers created a high degree of interest and awakened the curiosity of a great many people.

Making of the movie les Rochassiers, 1968

In the fall of the same year, the Fédération des Clubs de Montagne et d’Escalade du Québec (FCMQ) was born, with the CMC being a founding member. Claude Lavallée was elected president and Gilles Parent the FCMQ’s vice president. 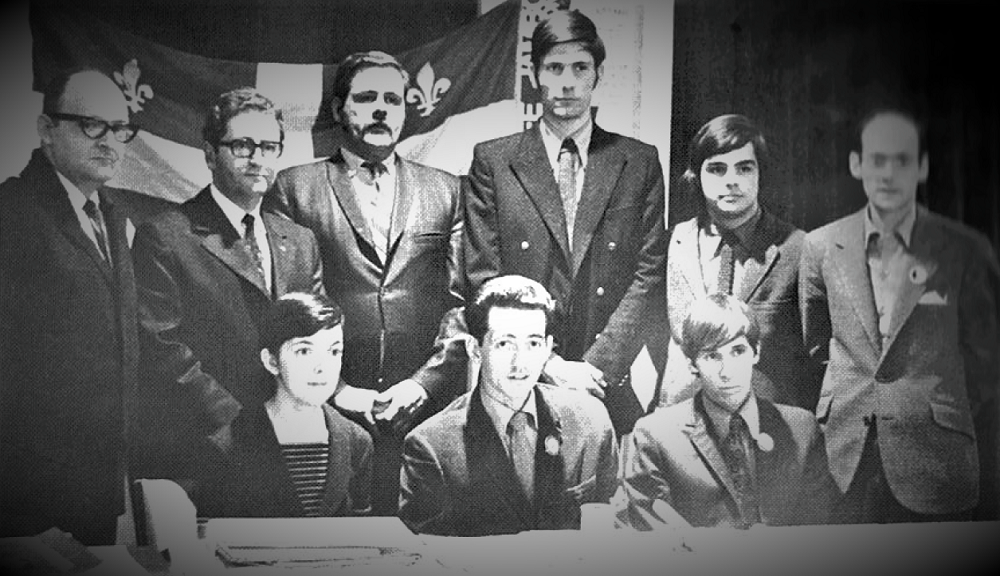 Official opening of the FCMQ in 1969

It goes without saying that the CMC and the FCMQ were the main groups responsible for instigating and increasing the popularity of rock climbing, as well as the growth of the community of climbers in Québec, with its main playground being, of course, Val-David!