Ever since the first climbers conquered the rocky mountainsides of Val-David, the village had slowly become a tourist destination. A considerable number of enthusiasts, from the four corners of the province as well as from abroad, came to examine these rock faces.

There was a growing demand in Québec for information about rock climbing and alpinism. To meet this demand, André Hébert puts down on paper his thoughts about this art he had long been practicing. His guide, Alpinisme au Québec, which described the history and camaraderie of the sport, had the effect of creating even more fervour and interest for rock climbing in Val-David. 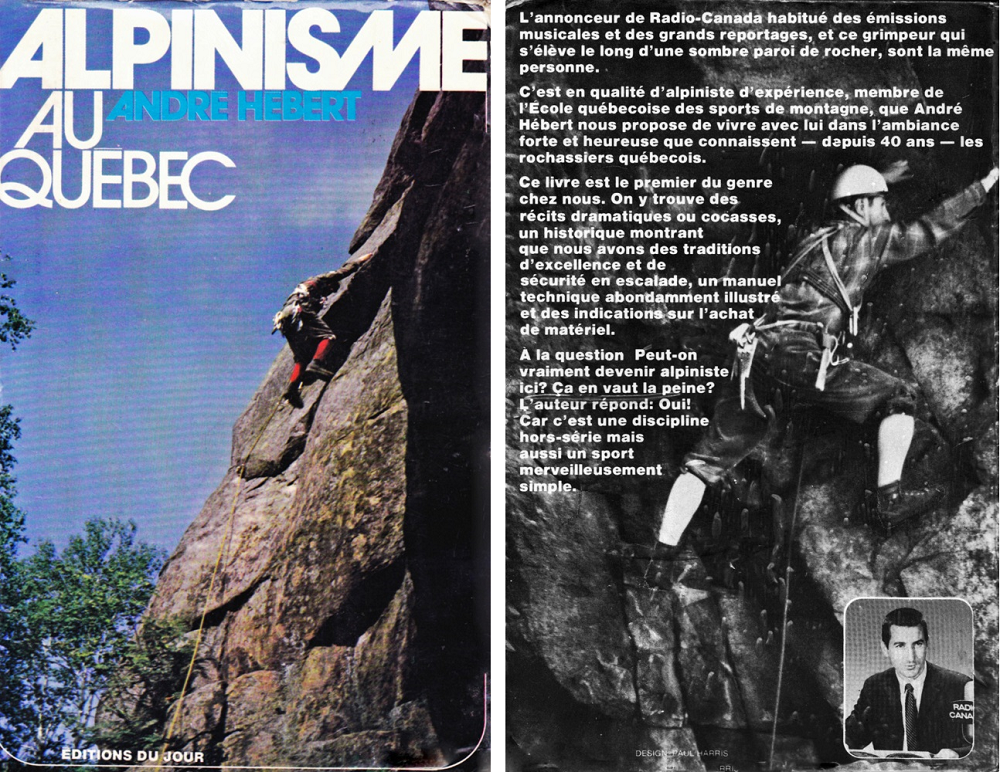 Book on rock climbing in Québec, 1972

In the 1970s, there were two significant aspects that the local climbing community had to address. One was the creation of a guide book on existing routes, and the other was to continue opening up new routes. A guide book is a tool allowing climbing enthusiast to identify the different routes to be found on a given rock wall. 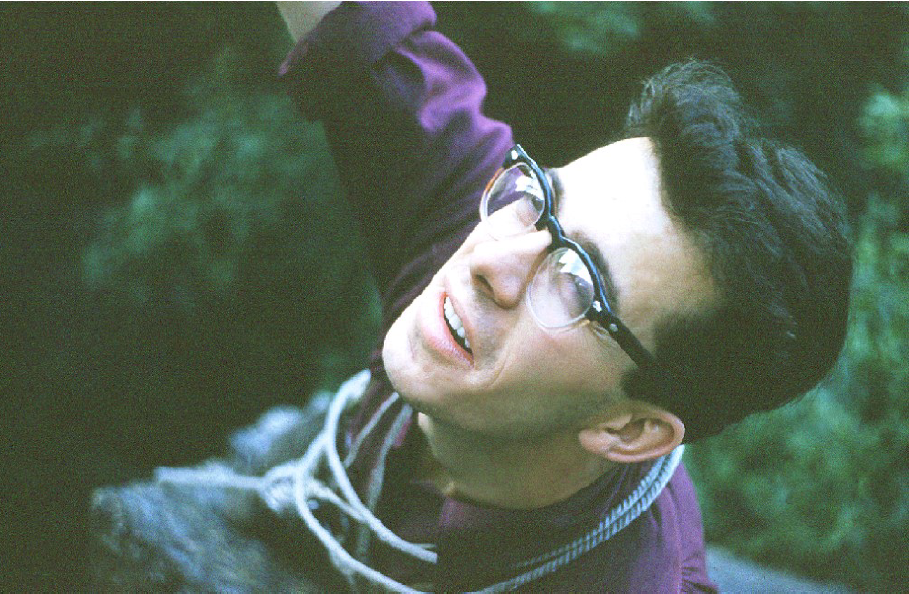 Opening a new route first involves identifying a pathway up the rock face, often vertical, so that it is possible to scale up to the top. The physical opening of a new route consists of cleaning the rock face and, especially, making sure it is secure for the climbers to follow. In a rock-climbing environment like that of Val-David with its many routes, it is possible to accommodate a large number of climbers. So it is important to have plenty of local people who can act as route setters.

Some of the main elements that made rock climbing so popular in Val-David in the 1960s and 70s included:

Without much concerted planning, unpretentious Val-David rapidly established its reputation as a quintessential part of Québec’s rock-climbing community!

The Popularity of Climbing Expands Thanks to Two Clubs The Rebels Take Over!