We have finally arrived at our destination. Here we are in Trois-Rivières, the entry point to the Mauricie region. For 400 years, the city has been a place where people from the Mauricie and newcomers meet. 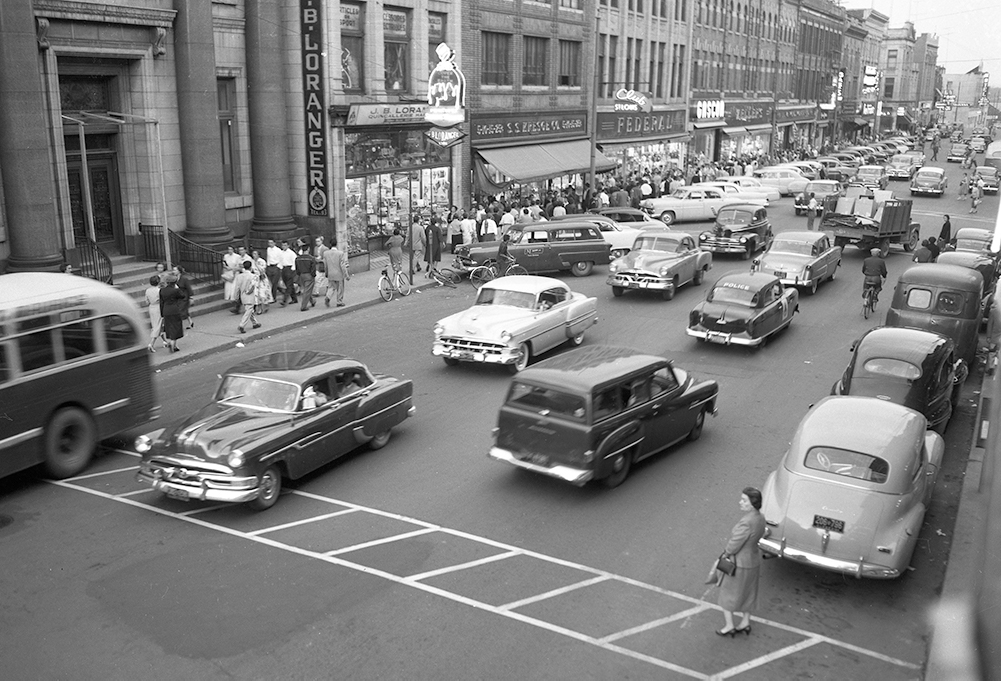 It is here that newcomers are welcomed, but it is also the first place where they come into contact with the majestic Saint-Maurice River.

Trois-Rivières under the French and English Regimes

When Trois-Rivières was founded as a trading post in 1634, it was a place where Algonquin hunters and Europeans who had just landed in the colony would gather. 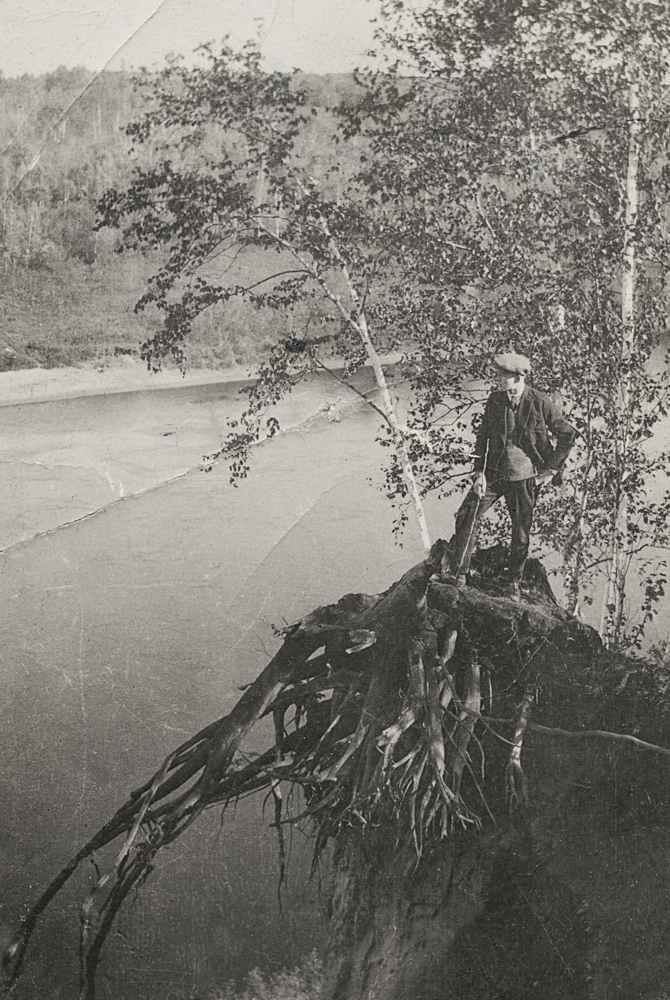 In 1760, the 600 inhabitants of French origin had to come to terms with the English conquest of New France. The new regime encouraged the arrival of British subjects. Other English-speaking settlers arrived in 1783 when the American Revolution forced British Loyalists to flee the United States.

In the following century, the English-speaking population of Trois-Rivières continued to grow and a large proportion of English speakers worked as merchants, civil servants and lawyers.

In the streets of Trois-Rivières, people from backgrounds other than Catholic could be heard speaking different languages. Residents of British origin, from a number of Protestant denominations, built their churches close to Catholic places of worship. 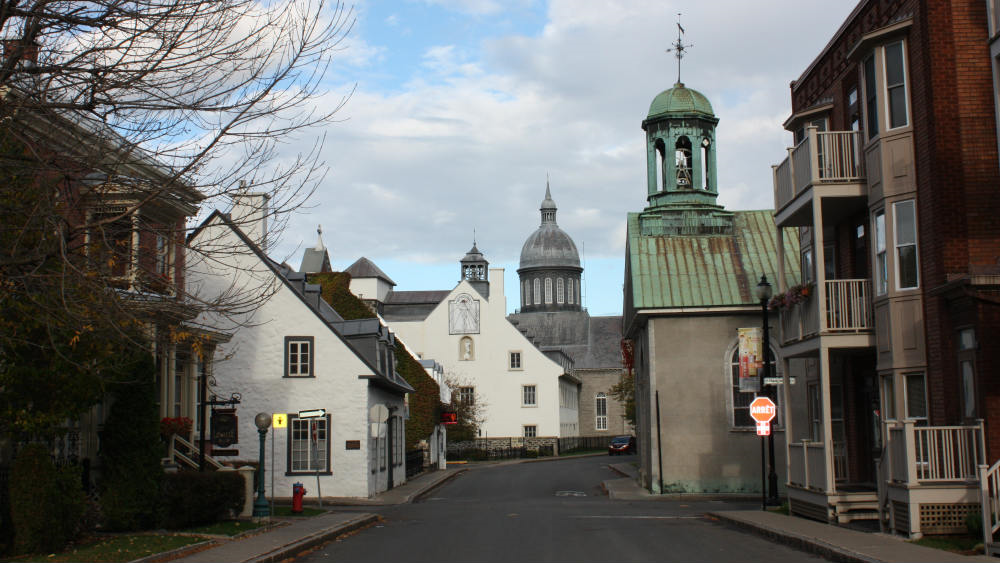 Religious diversity also increased when some Jewish families of British origin arrived at the end of the 18th century. Around 1790, there were approximately 20 Jewish families in Trois-Rivières. Others joined them in the 19th century, but most came in the 20th century, especially after the Second World War. Established in Trois-Rivières since 1761, one of the oldest families in the city, the Harts, was very active in the fur trade and even in federal politics during the 19th century. 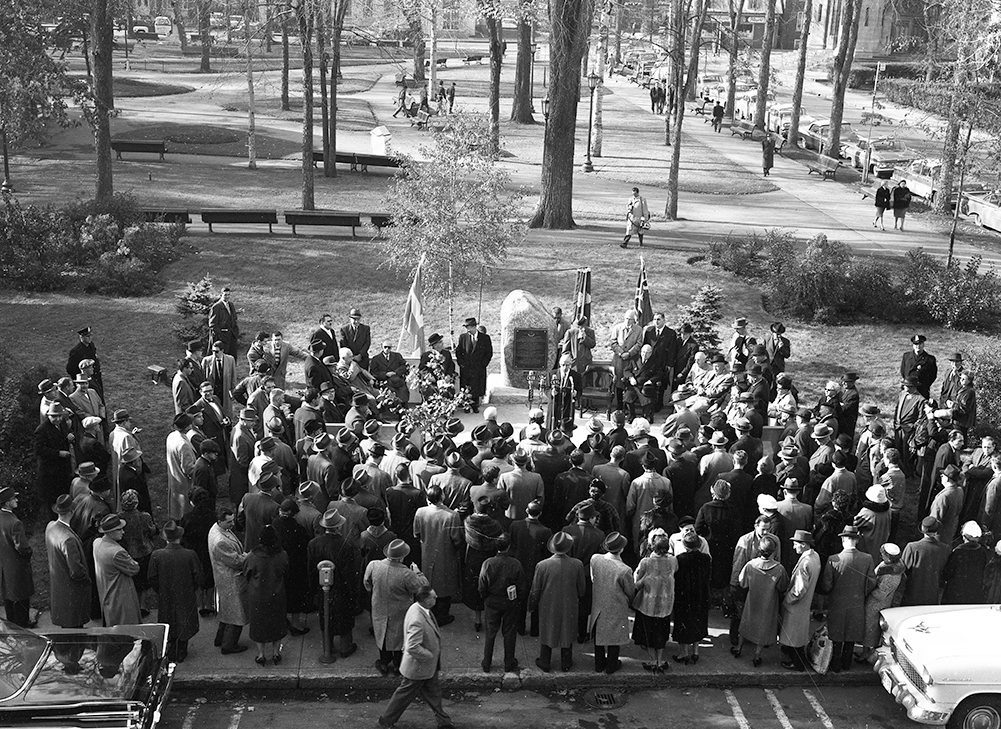 Unveiling of the Hart Monument, 1959

In 1851, of Trois-Rivières’s 4,000 inhabitants, approximately 1,700 were born outside the city. Of those 1,700, most came from surrounding municipalities, from the Centre-du-Québec region, Québec City or Montréal, but many also from Ireland, Scotland, England or the United States. The city had an astonishingly diverse population.

Today, most immigrants arriving in the Mauricie region settle in Trois-Rivières, and the number of new arrivals is increasing steadily. Unlike in the 1900s, these newcomers’ hail from a wide range of countries, including France, Colombia, Morocco, Algeria and China. They help make Trois-Rivières a more diverse and culturally rich place to live.

Drawn by the beauty of our landscapes and by businesses that offer interesting jobs, more and more immigrants are travelling up the Saint-Maurice to settle in Shawinigan and La Tuque.

Why settle in Mauricie?– (subtitling available in FR / EN) View this video with a transcript (EN)

An Industrial Hub From One World to Another