After hunting in the bountiful lands of the Haute-Mauricie, let’s take a rest by the river. It’s the perfect time to tell some local legends.

The power and grandeur of the Saint-Maurice have long been a source of inspiration for the Atikamekw, who liked to embellish their tales of its origin. Below our storyteller tells a version of an Indigenous legend.

How was the Saint-Maurice River Created? – (subtitling available in FR / EN) View this video with a transcript (EN)

Beware of the Windigo

As we huddle around the fire, listen carefully to the sounds that dwell in the darkness of the forest. With a little luck, we may catch a glimpse of the Windigo’s shadow, which was feared by all Indigenous children in the area.

But don’t stray too far from the camp, because this monster eats those who venture out into the woods alone. Luckily for us, the snow hasn’t yet begun to fall, because the Windigo is especially hungry in winter, and he shows no mercy for those who don’t respect the nature around them.

Buildings of the hamlet of Windigo in 1920

The Atikamekw were able to use the fear inspired by this creature to their advantage. By naming their territory “Land of the Windigo,” they hoped to frighten off the Iroquois. That’s why there is a river called Windigo, or Witiko Sipi (river of the monster) in Atikamekw, that flows into the Saint-Maurice. 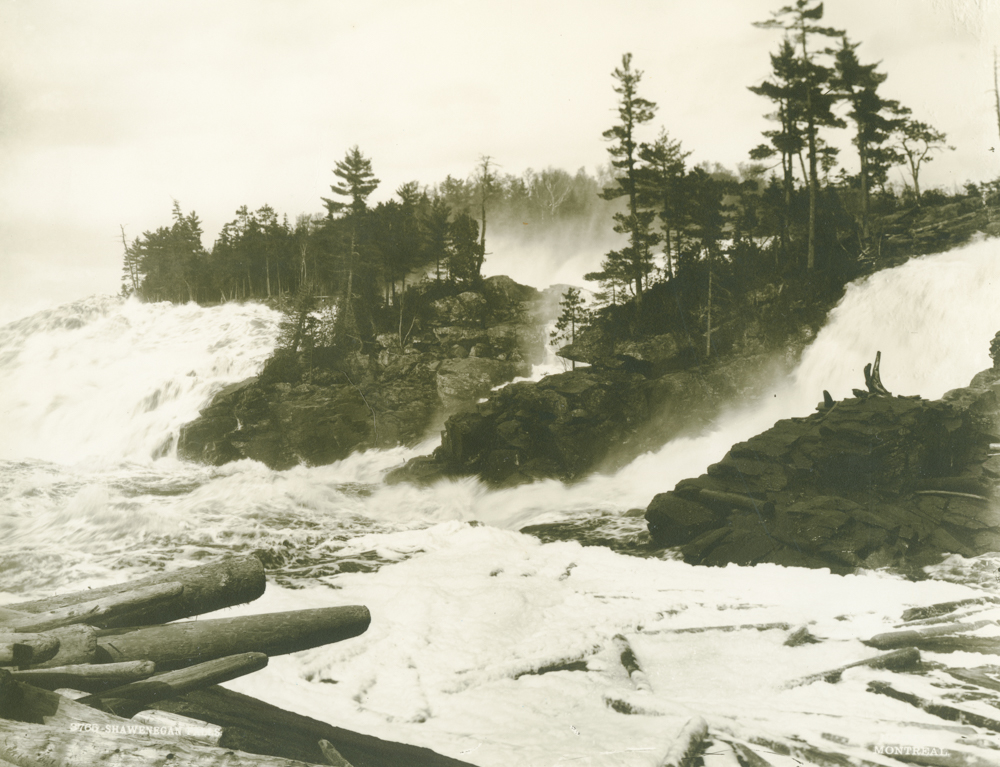 More Than a Legend

Whether or not you believe in the tale of the Windigo, there is no doubting its cultural significance. For Indigenous people, the oral transmission of myths and legends is a fundamental part of the education of youth. This oral tradition is how they explain the world around them, from how it was created to how it’s structured. 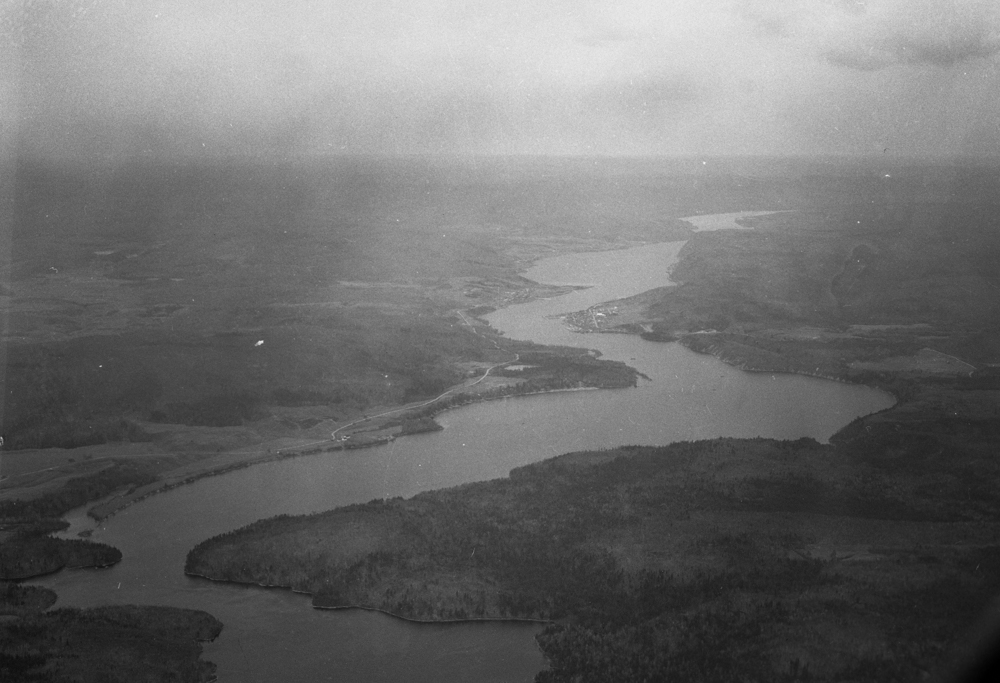 These stories help them to make sense of their environment and provide a basis for learning different lessons at all stages of their lives. But each legend must be told at a specific time of the year, according to the seasons and the message to be conveyed.

The River, Hunting and the Fur Trade The Era of Major Projects – Lumber